HMD Global, the Finnish smartphone manufacturer and the parenting company of legendary Nokia earlier this year, launched a new refurbished model of the iconic Nokia 3310 with new and refreshed features in India. Now, the company has introduced two new feature phones to expand its portfolio of feature phones in India. The new feature phones are dubbed as Nokia 105 (2017) and Nokia 130 (2017) and will be available with a price tag starting from Rs 999.

In term of availability, the Nokia 105 (2017) will be made available via all offline retail stores across the country from 19 July, with a price tag of Rs. 999 for the single-SIM variant and Rs.1,149 for the dual-SIM variant. The company claimed the Nokia 105 to be the first feature phone to fall under a price bracket of Rs 1,000 in India. Moreover, the company has still not unveiled the availability details of Nokia 130 (2017) and its pricing details are also expected to be announced along with its availability in India. 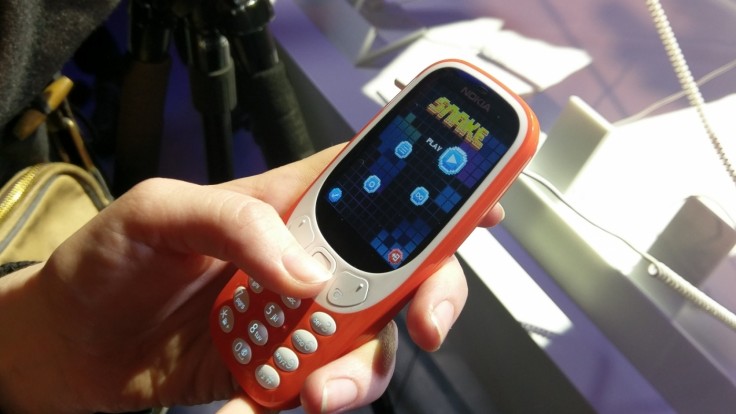 Coming next to specifications, similar to the Nokia 3310 (2017), the Nokia 105 (2017) is also blessed with a completely refurbished design language and comes with a curved ergonomic polycarbonate body and an island keypad for dialling and texting. The 3.5mm audio jack and the Micro-USB port (USB 2.0) are housed at the top of it. Moreover, it packs a 1.8-inch QVGA coloured display and has been claimed to offer 15 hours of talk time and a complete month on standby time. Additionally, it comes with preloaded FM radio, Snake Xenzia and two try and buy games – Doodle Jump and Crossy Road. 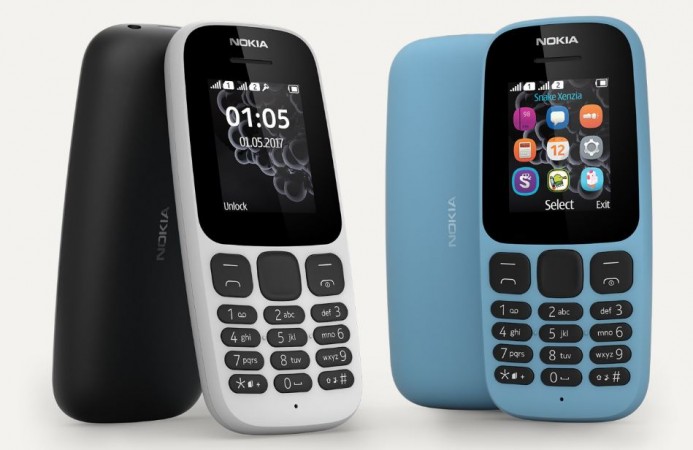 Next in the list is the Nokia 130 (2017), which packs a bit more ravishing features than the Nokia 105 (2017). The device is blessed with round edged design language with polycarbonate shell for better handling and packs an inbuilt VGA camera and an MP3 player support. The 3.5mm audio jack and a Micro-USB port are housed at the top, whereas the speaker grille and camera can be seen at the rear side of the handset. The GSM handset packs a 1.8-inch QVGA coloured display and runs on the Series 30+ software platform. The new refurbished feature phone also packs 4MB RAM and 8MB of inbuilt memory space, which can be expanded up to 32GB via microSD card. 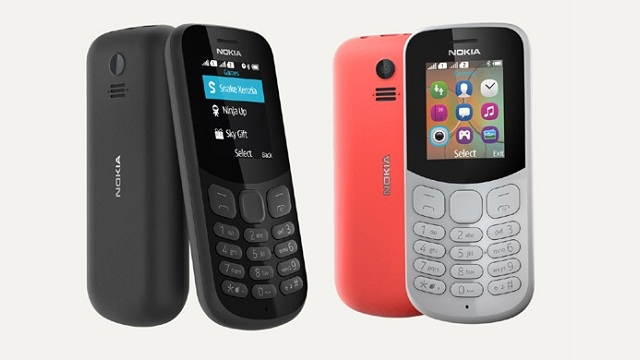 The Dual-SIM Nokia 130 (2017) mobile handset also comes with Bluetooth connectivity and is backed up by a 1020mAh battery, which has been claimed to offer up to 44 hours of FM radio music playback with a headset, 11.5 hours of video playback, or up to a month on standby on just a single charge. Moreover, the device also comes with preloaded Snake Xenzia and five try-and-buy Gameloft games.

Arto Nummela, CEO, HMD Global, while announcing the release of the Nokia 105 (2017) and Nokia 130 (2017), said, “With more than 4 billion people remaining offline and unable to benefit from the social and economic development opportunities of the internet, simply getting connected by voice and text is still such an important step for many people around the world. More than 400 million feature phones were sold globally in 2016. We cannot underestimate the need and benefit of being connected and we are dedicated to delivering devices that can enable many people around the world to expand their horizon.”