Lenovo, after the huge success of selling its K4 note in India in its first flash sale last month. The company has announced that Vibe K4 Note will be available without any registrations starting from Monday. 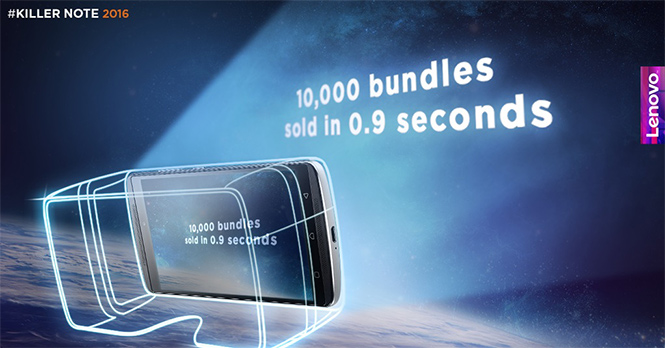 Lenovo India confirmed in a press statement that it had received over 1.1 million registrations on Amazon India and sold over 180,000 units since the first flash sale last month. The company has added another flavour in his segment by introducing White color variant. The newly added variant of Vibe K4 Note will go on sale starting from Monday via Amazon India. Until now, it is available in Black color variant only. 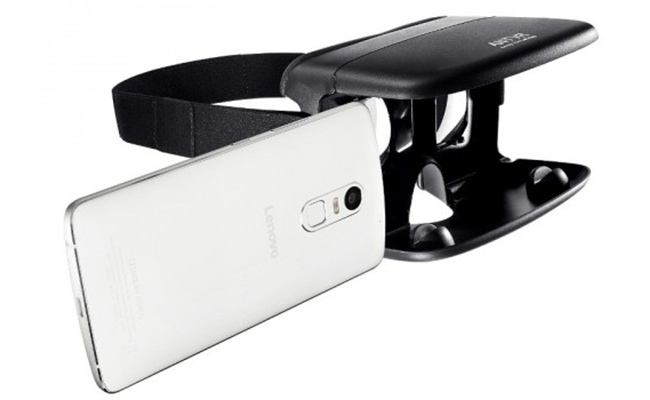 To recap, the Vibe K4 Note is available at a price chit of Rs. 11,999, while the handset with AntVR virtual reality headset , priced at Rs. 13,299. The consumers can purchase the ant VR headset separately at a price of Rs. 1,299.

The Lenovo K4 Note features a 5.5-inch full HD IPS display with a resolution of 1080*1920 pixels and is offering a pixel density of 401ppi. It is powered by an octa-core MediaTek MT6753 SoC, coupled with 3GB of DDR3 RAM. The Vibe K4 Note houses a 13-megapixel camera at the rear end with PDAF autofocus, an f/2.2 aperture and dual-tone LED flash, apart from a 5-megapixel front-facing camera.

The high-end smartphone bears a 16GB of inbuilt storage, that can be expanded up to 128GB via microSD card slot expansion. For the connectivity, it includes 4G LTE, A-GPS, Bluetooth 4.0, and FM radio. The K4 Note is backed by a 3300mAh battery, which is rated to deliver up to 265 hours of 3G standby time and 22 hours of 3G talk time.

India’s contribution to global smartphone market might fall back to 9% (same as 2016)
Views: 9149