OnePlus, the Chinese mobile maker has launched a new Black color variant of it's flagship smartphone OnePlus 3T. This latest launched OnePlus 3T variant is being called Midnight Black Limited Edition. The company has yet not disclosed the time frame and the number for this limited period handset. It is just hoped that this will not be as limited as the OnePlus 3T Black Colette Limited Edition, of which just 250 units were made available to buy via the Colette store in Paris. 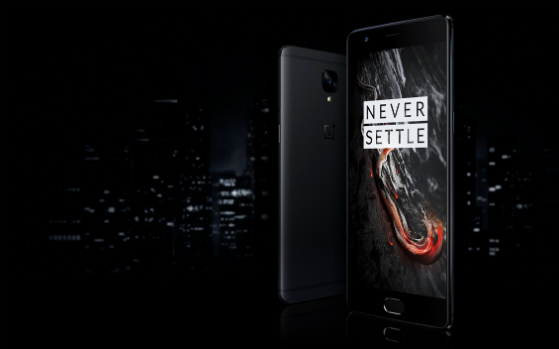 The company has stated that this new OnePlus 3T Midnight Black Limited Edition is "extremely limited" In India. The official OnePlus India website says that the handset is all set to go for sale on 31st march at 4PM, until stocks last. However, it's not claer that the sale will only be from official OnePlus store or will also be made available via company's retail partner in the country - Amazon India. 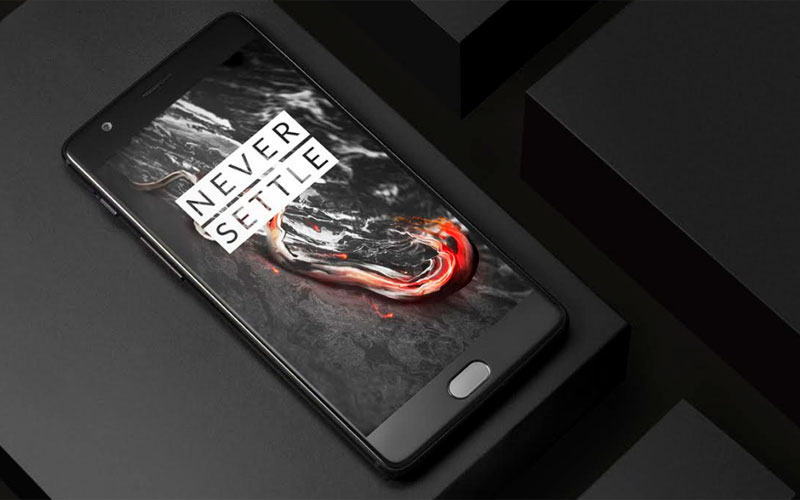 The company has further stated in the official forum post that it has been working on an all-black variant for last one year. The OnePlus has also confirmed that the comapny has experimented with 30 different themes but was unable to get the "premium deep black coat" it was aiming to produce. "This limited edition of the OnePlus 3T is hewed out of the same space-grade aluminium that lent the original OnePlus 3 and 3T devices their class and durability. A dark coating of just 14 microns in thickness is meticulously applied to the surface of the phone, imbuing the device with a stunning black color built to last, while retaining the look and feel of naked metal," the company said in its blog post. 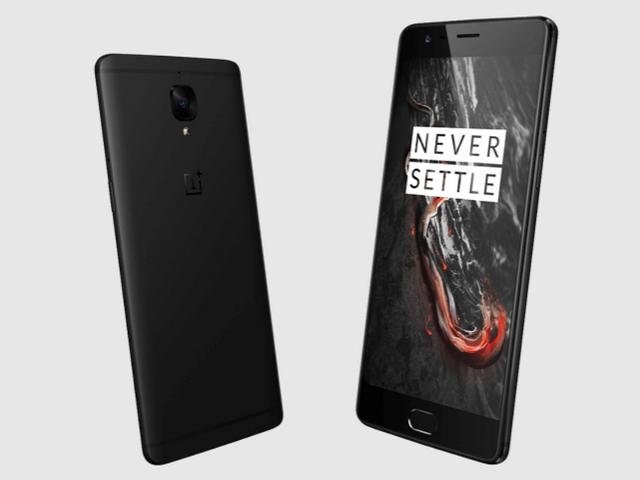 On the official India website, comapny has warned the buyers that despite being "confident" it had created a "superior coating process" for the OnePlus 3T Midnight Black Limited Edition, there are still chances of micro-abrasions that may result from "regular use without a protective case."