OnePlus has been in rumors for a long time to be working on an extended version of OnePlus 3. The company was rumored to launch its upgraded product on November 14, yet it had not made any official statement about it. Now, OnePlus has officially announced that the upcoming product will be introduced on November 15 at 1PM, which going to be live by company’s official facebook page. 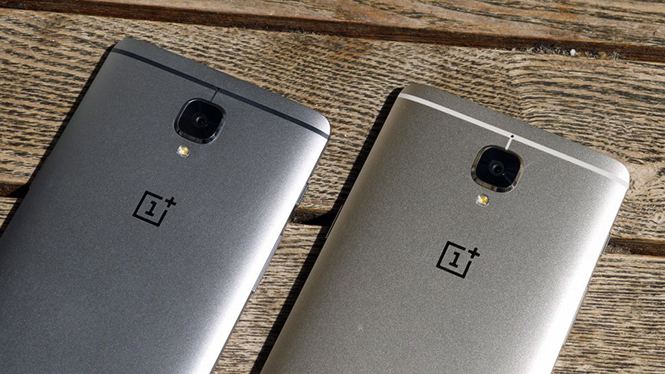 The highlighting feature of the upcoming device will be its latest upgraded processor, the new OnePlus 3T will be seen equipped with latest Qualcomm Snapdragon 821 processor. The company has also showcased a video at social media channels, according to which the upcoming device will be blessed with Snapdragon 821 processor along with 2.35GHz of clock speed. 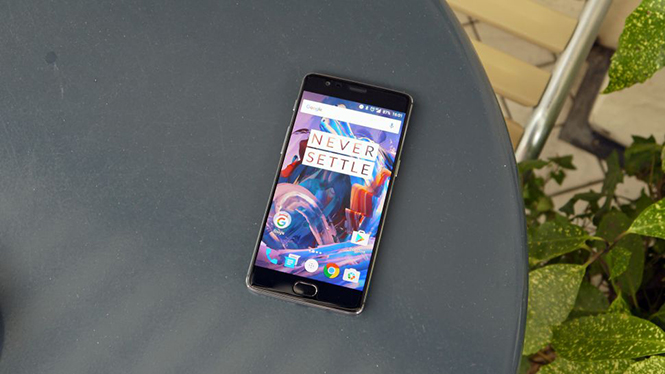 Apart from this the new handset will also feature Sony IMX 398 sensor onboard and will run Android 7.0 Nougat OS. This handset has been in rumors for many days and finally the date has decided of its arrival. Rest of the specifications will remain same according to the company except that the upcoming variant will be backed up by a 3300mAh battery.

The smartphone is expected to land with a bit higher price of Rs 32,100 than its preceder. The company still have not unveil any other specification, so we just have to wait till 15th of November when the launching event will take place.

Much Awaited OnePlus 7 Pro officially Launched; all set to go on sale
Views: 1171