The OnePlus 5T Sandstone White model will be available only in the 8GB/128GB storage variant. The smartphone comes with a price-tag of $559 (Rs 35,000 approx). 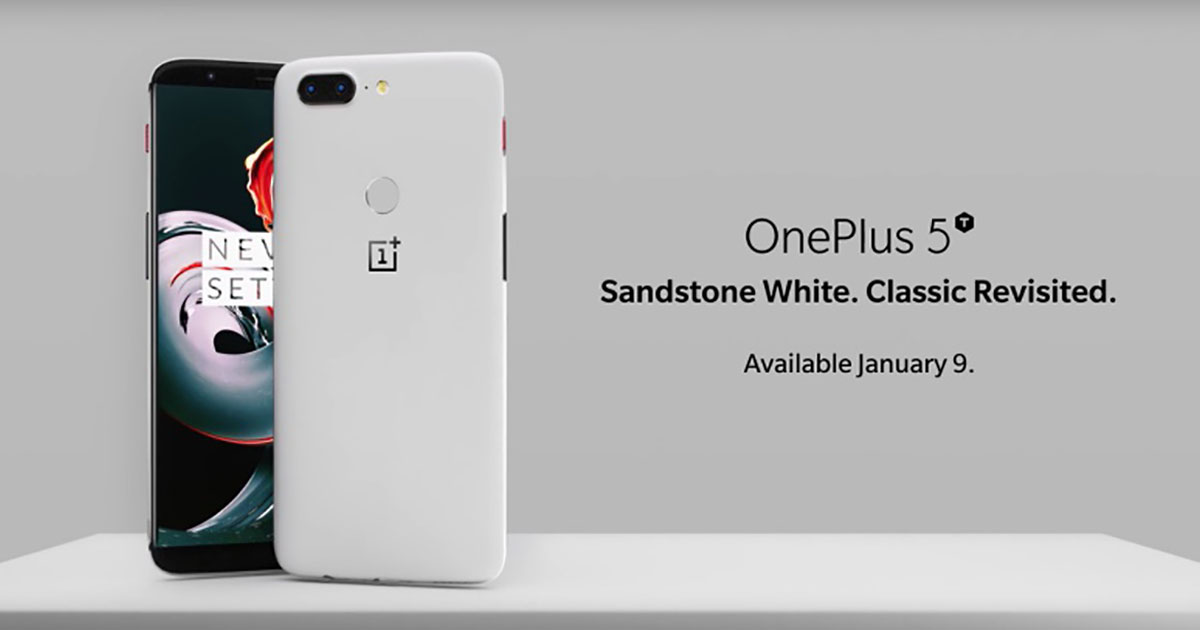 (Read Also: 10.or D to Go on Sale for First Time in India on Friday: Amazon India) 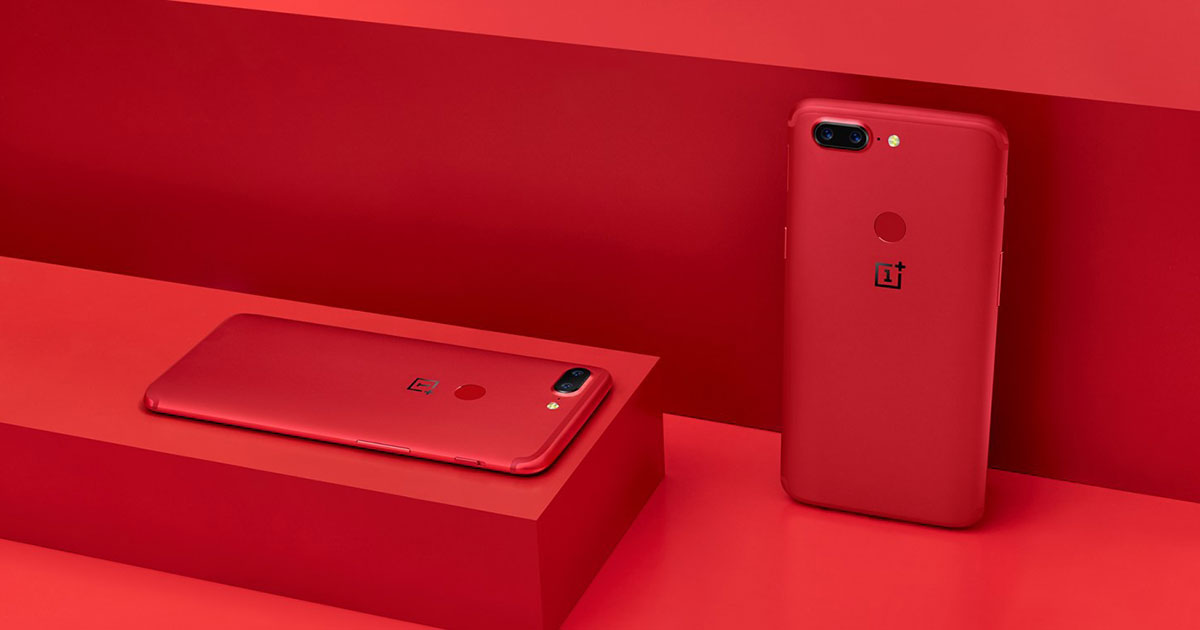 OnePlus 5T variant gets a 6.01-inch full-HD + Full Optic AMOLED display, with an aspect ratio of 18:9 and the phone comes with Dash Charge that tops up 50% of the battery in roughly 30 minutes. The phone is powered by a Qualcomm Snapdragon 835 processor. It sports the dual 16 MP + 20 MP camera.The device was launched with the Android 7.1.1 Nougat but has already received the Android Oreo Open Beta update that rolls out notable improvements and new features.

Read Also: OnePlus 5T V/S Pixel 2: Which Is Best For You?