Finally, one of the most praiseworthy participant of CES 2015, BLU Studio Energy has been launched to beat the currently present battery champs: Motorola Droid Turbo, Lava Iris Fuel 60, Intex Aqua Power HD and upcoming Lenovo P70. But, device has been commenced in marketplace of United States only and we are yet to receive some official words regarding its availability in other countries.

However, this mobile maker already brought a bevy of cutting-edge smartphones: Studio 6.0 LTE and Studio 5.0 HD LTE last year, but now firm has engineered its novel scion with more robust internal hardware in order to bring a trustworthy companion for consumers. Discussing about gadget, then most highlighted part is inclusion of a whopping 5,000mAh battery, which has been quoted to deliver 45 days standby time and can last upto 4 days with standard usage on single charge. 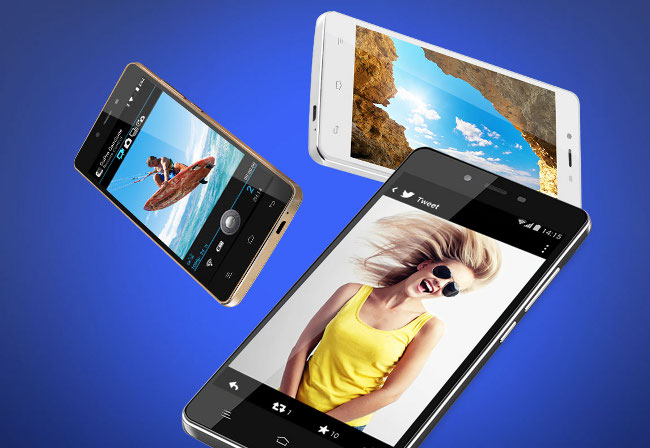 The corporation is offering USB OTG Cable (Reverse Charge Cable) along with device, whereby consumers can use it as a power bank and can charge other electronics devices. Housed with Dual SIM card slots, handset bears a 5.0-inch HD IPS display with Corning Gorilla Glass 3 protection and BLU Nex Lens Technology, which confers a pixel resolution of 720x1280p and pixel density of 294ppi. 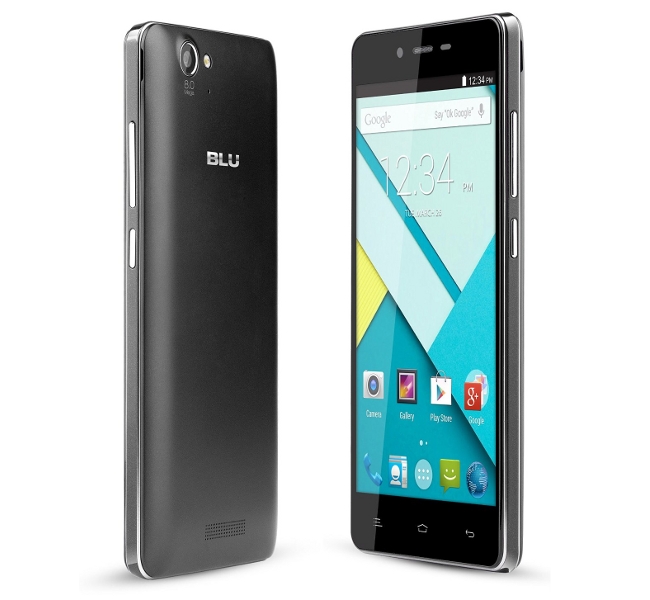 Moreover, Studio Energy incorporates an 8.0 megapixel autofocus rear sensor with LED Flash and its front panel is decked with a 2.0 megapixel shooter. Well, US based folks can grab this device via an E-commerce website: Amazon by paying $149 and they can choose among Ceramic White, and Midnight Black color models.