Reliance Lyf F1 Plus Unveiled in India Priced at Rs 13,099

On the occasion of Diwali, Reliance on 28 October 2016 launched a new smartphone in the Indian market dubbed as Lyf F1 Plus. The Android smartphone is exclusively available via Snapdeal priced at Rs 13,099. Some reports have also claimed that the company has unveiled Lyf Water 9 too in the country priced at Rs 8,499. The smartphone is yet to announce officially by the company. 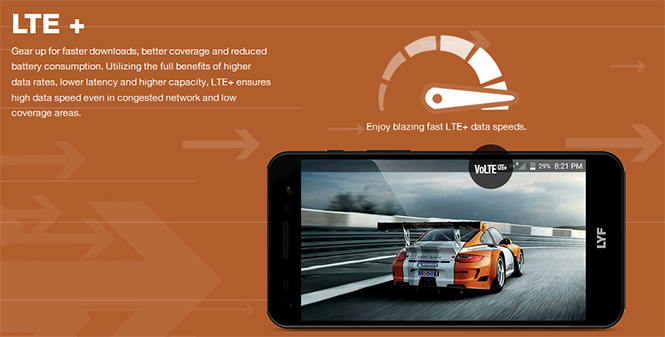 As per further specifications, the GSM handset features a 5.5-inch full-HD AMOLED display of resolution 1080X1920 pixels protected by Corning Gorilla Glass 4. The handset is powered by 1.6GHz octa-core processor paired with 3GB of RAM. It supports 4G LTE bands in India with HD voice call support over VoLTE. 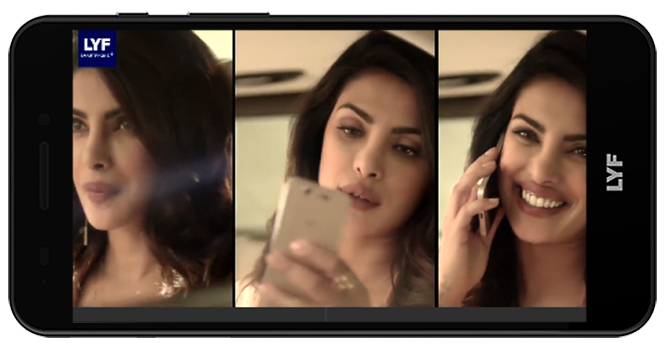 Concerning the optical part, the Dual-SIM (Micro-SIM + Nano-SIM) smartphone packs a 16-megapixel rear camera with LED flash, and an 8-megapixel front shooter is also provided by the company for shooting selfies. It is backed up by a 3200mAh battery and includes GPRS/EDGE, Bluetooth, GPS, 3G, Wi-Fi and Micro-USB as connectivity options apart from 4G. 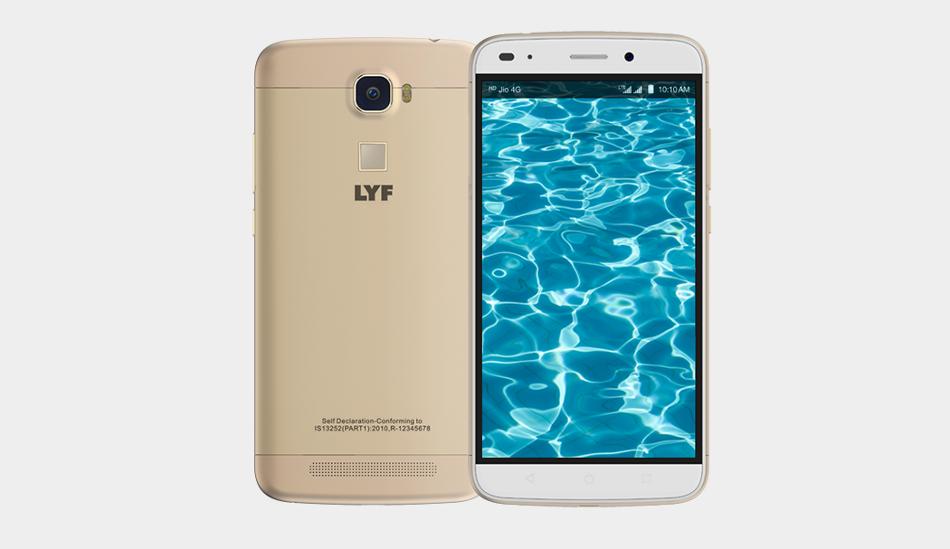 Meanwhile, the company has announced another smartphone named Lyf Water 9 powered by an octa-core MediaTek MT6753 processor clocked at 1.3GHz paired with 2GB of RAM and 16GB of inbuilt storage, which can be expanded further via microSD card. The handset packs a 5.5-inch full-HD display protected by DragonTrail glass. Concerning the optical part, the device includes a 13-megapixel rear camera with dual-LED flash and a 5-megapixel front camera for selfies.

Reliance Jiophone 3 To Come This Year With 5-inch Touchscreen
Views: 782