Reliance, the giant techno manufacturing and developing firm of the country under its LYF branding launched a new 4G VoLTE supporting smartphone dubbed as Wind 7s. The successor smartphone of company’s Wind 7 handset has been listed on company’s official website with a price tag of Rs 5,699. 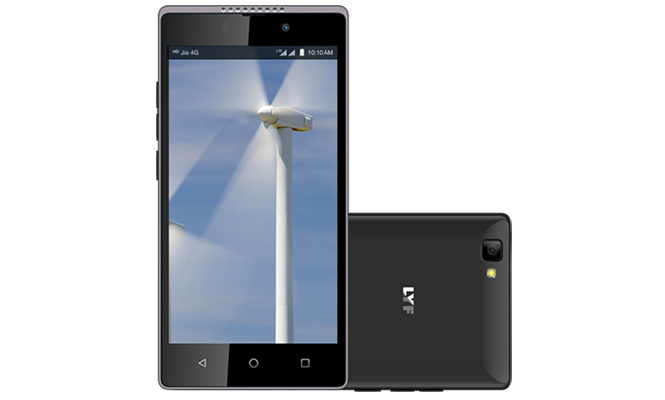 As per as specifications of the handset are concerned, the Dual-SIM smartphone features a 5-inch HD display of resolution 720X1280 pixels. It is powered by a 1.3-GHz quad-core Qualcomm Snapdragon 210 processor paired with 2GB of RAM. It runs Android 6.0 Marshmallow and packs 16GB of inbuilt memory space, which can be further expanded up to 128GB via microSD card. 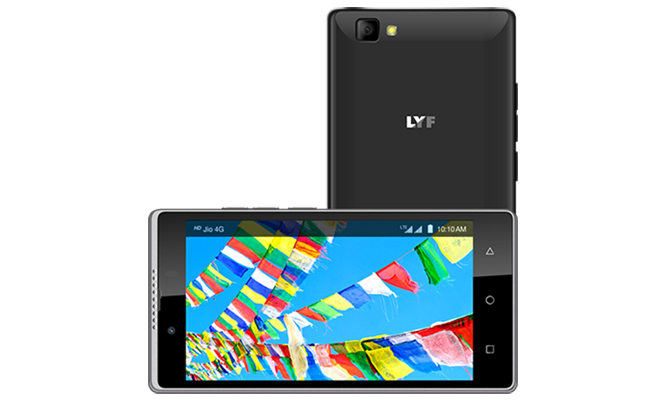 The optical part of the Android handset includes an 8-megapixel rear camera with LED flash and a 5-megapixel front shooter is also provided by the company for selfie enthusiasts. It is backed up by a 2250mAh battery, which according to the company is capable of delivering 9 hours of 4G talk time, 5 hours of video playback, and 32 hours of non-stop music. 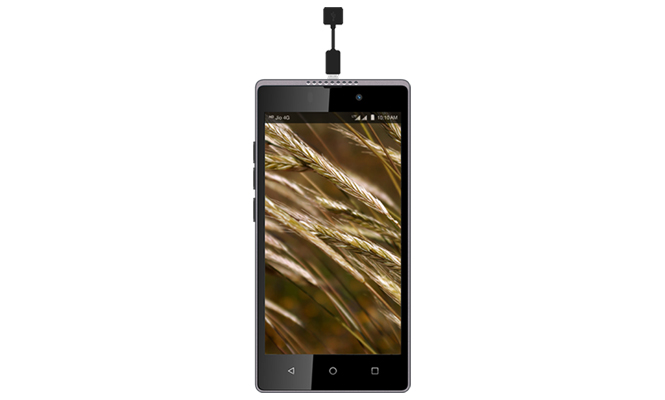 The connectivity options on the board of the GSM handset includes 4G VoLTE, Wi-Fi 802.11 b/g/n, GPS, Bluetooth 4.0 and 3.5mm headphone jack. The smartphone measures 143.5X72X8.7mm, weighs 156 grams and is available in Black and Blue colour variants.Moreover, the handset comes with a special feature dubbed as ‘Multiple Gestures’, which lets the user perform various actions like start the camera, control music player, mute incoming calls, wake up the device from locked screen just by using gestures.

Reliance Jiophone 3 To Come This Year With 5-inch Touchscreen
Views: 886