The company is also providing some exciting offers on the launch, which includes a Rs. 1,500 discount on the exchange of an old phone, free Sachin Tendulkar-design back covers worth Rs. 599, and free extended t.care warranty worth Rs. 1,499. Moreover, the Axis Bank Buzz credit card holders also get an additional 5 percent discount on the purchase of the new smartphone. 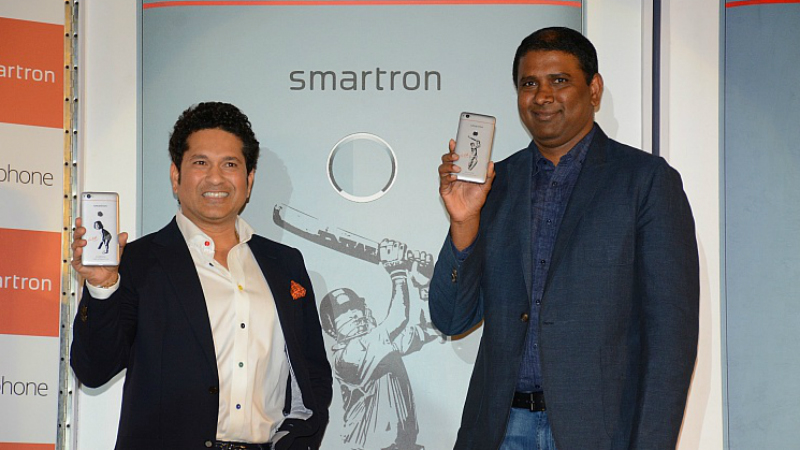 Concerning the specifications, the Android smartphone features a 5.5-inch full-HD display with a resolution of 1080 x 1920 pixels and runs Android 7.0 Nougat. It is powered by an octa-core Snapdragon 652 SoC (four Cortex-A72 cores clocked at 1.8GHz, and four Cortex-A53 cores clocked at 1.44GHz) coupled with 4GB of RAM.

In term of optics, the Dual-SIM smartphone packs a 13-megapixel rear camera with PDAF, a dual-LED flash, and a f/2.0 aperture. The company also offers a 5-megapixel wide-angle lens camera is in the front for selfie enthusiasts. Moreover, the handset also packs a fingerprint sensor at the rear side of it. 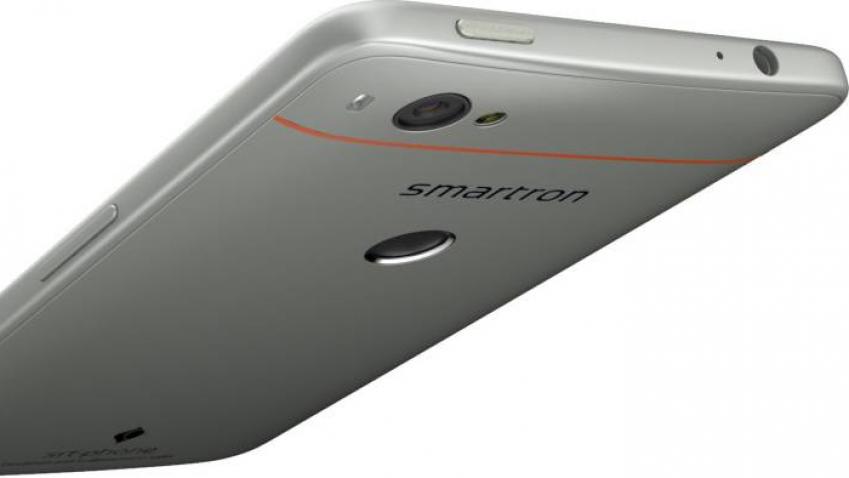 The GSM handset is backed up by a 3000mAh battery along with Quick Charge 2.0 for fast charging and includes 4G VoLTE, dual-band Wi-Fi 802.11 a/b/g/n/ac, Bluetooth v4.1, USB Type-C port, GPS/ A-GPS, FM radio, and NFC as connectivity options. Sensors on the board include an accelerometer, ambient light sensor, gyroscope, magnetometer, and proximity sensor.

There are some reasons, why the Smartron srt.phone is called as inspired by Sachin Tendulkar and his “Dependability”. According to the company, the srt.phone is blessed with “best in class antennas for ensuring lowest call drop rates.” The smartphone also has the "best drop test results in the category". 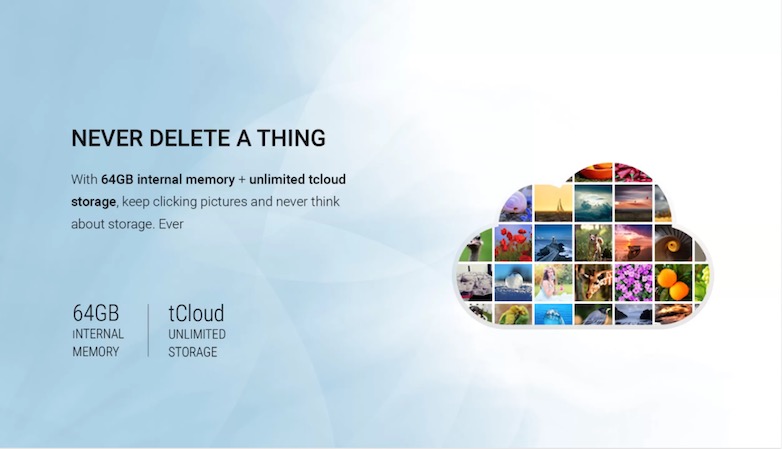 Additional facilities bounded with the device are unlimited storage via the company's t.cloud storage service, as well as the promise of timely Android and security updates. The company claims to deliver one Android security update every quarter, whereas at least three major updates will be released for the smartphone. Moreover, Flipkart is also touting an Android O update will be made available for the handset.

As we all know that Smartron India is a young company and made its debut last year with the launch of its Smartron t.phone smartphone and Smartron t.book laptop-tablet hybrid in the country. The company’s first product was its t.book, which was launched in March 2016 with a price tag of Rs 39,999, while the second in the list was the t.phone, which was launched in May 2016 with a price tag of Rs 22,999.