Samsung Galaxy A3 and Galaxy A7 Successor Tipped by Benchmark Listing

Samsung has introduced its new Galaxy smartphones under it’s A series including Galaxy A3, Galaxy A5 and Galaxy A7 late last year and early this year. The main feature of these smartphones was their metal bodies, the first from Samsung after the Galaxy Alpha.

The South Korean company now appears to be working on the sequels of it’s a series smartphones, as tipped by benchmark listings. The newly dubbed sequels are SM-A310 (possibly the Galaxy A3 successor) and the SM-A710 (possibly Galaxy A7 successor) have been spotted at the GFXBench benchmark test.

As per the benchmark listing, the Samsung Galaxy A3 successor, SM-A310 will feature a 4.7-inch HD display having a resolution of 720*1280 pixels. It will be powered by an Exynos 7580 quad- core processor clocked at 1.5GHz and coupled with 1.5GB of RAM. The device is having the internal storage of 16GB which is further expandable via MicroSD card slot expansion. The device on the board carries a 13 megapixel rear camera and the 5 megapixel front camera. 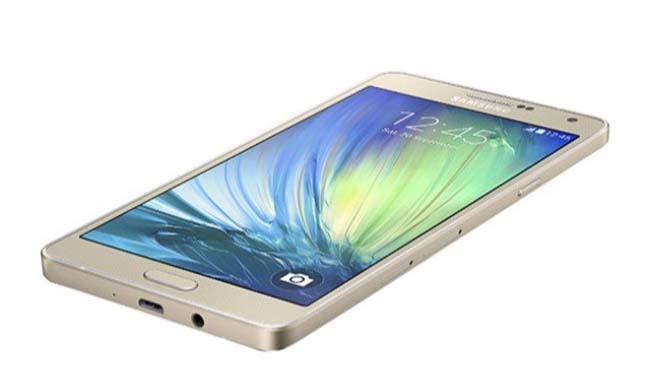 On the other hand, the Samsung Galaxy A7 sequel SM-A710 is said to feature a 5.5-inch full HD display with a resolution of 1080*1920 pixels. Under the hood, the handset is powered by an octa core Snapdragon 615 processor clocked at 1.5GHz and coupled with 3GB of RAM. The handset will deliver the storage of 16GB internal storage as like the SM-A310.

However, according to the benchmark listings, the SM-A310 and the SM-A710 will likely run on Android 5.1.1 Lollipop. It is expected that the Android version could be upgraded at the launch of the smartphones.

Samsung, LG, Vivo, and Others Have Shut Its Smartphone Production in India
Views: 413

Samsung Galaxy is all set to launch S20 series
Views: 847

Look What New Samsung Galaxy Flagships Have For you!
Views: 793

Samsung Galaxy Note 10 Lite is all set to trend in India
Views: 434