Finally, much-awaited Samsung e-series smartphones: Galaxy E5 and Galaxy E7 have received the official words. After being leaked by multiple tipsters and several tidings, brand-new heirs of tech giant have been proclaimed for the marketplace of India. The Senior Vice President at Mobile & IT department of Samsung India, Mr. Ken Kang has boasted that their user-centric devices have been launched to deliver a best-in-class technology at reasonable value as well as to redefine the concept of revolutionary devices.

Diving into Samsung Galaxy E5, then some of the specifications are in line with previous report, which had been shared by Sammobile. Here, mobile is fitted with 8-megapixel primary autofocus camera with LED flash along side 5-megapixel front snapper. The device is arrayed 16GB of inbuilt storage that can be enlarged via microSD card (up to 64GB). Inclusion of 5-inch Super-AMOLED display and 1.2GHz quad-core processor also make this mobile quite decent. 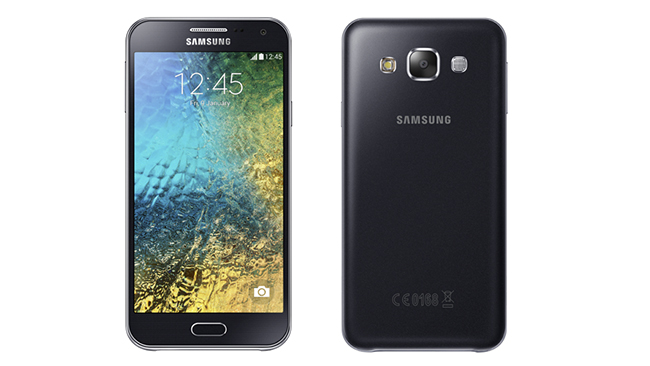 Coming to the market companion of E5: Galaxy E7, which features a larger 5.5-inch Super-AMOLED display and powered by a bigger 2950mAh battery. Paired with 2GB RAM, handheld is armed with 13-megapixel rear autofocus sensor with LED flash and its front panel is coupled with a 5-megapixel camera. 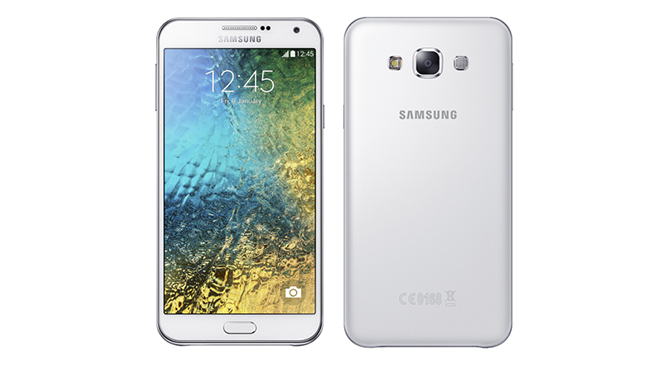 In terms of processor, memory and connectivity options, smartphone is identical to its sibling. Furthermore, E7 measures 151.3 x 77.2 x 7.3mm dimension, but its weight is yet-unknown. Well, Galaxy E5 and Galaxy E7 have been priced at Rs. 19,700 and Rs. 23,000 respectively and firm has asserted to roll out both devices in domestic market from January 20.

Samsung Galaxy is all set to launch S20 series
Views: 5293

Look What New Samsung Galaxy Flagships Have For you!
Views: 12446