South Korean tech giant Samsung is again expanding its Galaxy On series of smartphones by launching the Galaxy On Nxt 16GB variant, which is a low storage variant of the already existing Samsung Galaxy On Nxt smartphone. The new Galaxy On Nxt 16GB variant will be available on e-commerce portal Flipkart starting January 3 that is the same day Flipkart will be holding its Flipkart 2018 Mobiles Bonanza sale. During the sale, the new smartphone will come with price tag of Rs.10,999, though it will receive a Rs. 1,000 discount and will be available at Rs. 9,999.

The Dual-SIM smartphone sports a 5.5-inch Full HD with the resolution of 1080 x 1920 pixels and runs Android Marshmallow 6.0 with Samsung's custom UI on top. The device will be powered by a 1.6GHz octa-core Exynos 7870 processor with Mali-T830MP2 GPU. It will come with 3GB of RAM and 16GB of internal storage. The internal storage is expandable via microSD card (up to 256GB) that can be added to a dedicated slot. While the Galaxy On Nxt has a 32GB of storage. 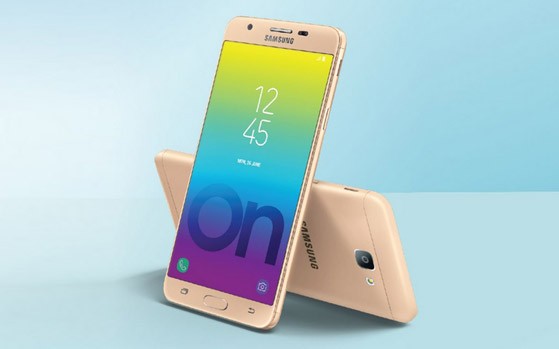 It will sport a 13 MP rear camera on the back with an LED flash and a 8MP selfie camera with f/1.9 aperture. The primary camera sensor supports full-HD video recording at a frame rate of 30fps. For the connectivity options it will includes 4G VoLTE, Wi-Fi 802.11 b/g/n, Bluetooth v4.1, GPS/ A-GPS, and Micro-USB. The smartphone packs 3300mAh non-removable battery. Besides, it measures 75×151.7×8 mm and weighs 167 grams.

Samsung launched the original Galaxy On Nxt with 32GB internal storage back in October 2016 at a price of Rs. 18,490. In last April, the South Korean company expanded the lineup with the 64GB Galaxy On Nxt variant that launching at Rs. 16,900.

India’s contribution to global smartphone market might fall back to 9% (same as 2016)
Views: 9196

Indian Automobile Sector: Loss of Around ₹ 15,000 Crore due to Coronavirus Outbreak
Views: 26642