After the report that Xiaomi did not launch the successor of the Redmi Note 4 last year, the Redmi Note 5 is apparently being tested internally and is expected to be launched in the second quarter of 2018. The device will be powered by the Qualcomm Snapdragon 632. A report by the Mydrivers has been recommended that there is an effect inside the efforts of Xiaomi Redmi Note 5 and the organization will dispatch the telephone in Q2 2018.

Rumors also show that the price of the Redmi Note 5 will be higher than its predecessor and the CNY 1,599 (about 15,700 rupees) for the base variant.

The release has apparently been delayed as Xiaomi is waiting for Qualcomm to launch its latest Snapdragon 632 SoC which is a toned down, underclocked variant of the Snapdragon 636 chipset. The Snapdragon 632, however, retains the Qualcomm Spectra 160 ISP modem that is better optimised for dual camera setups. 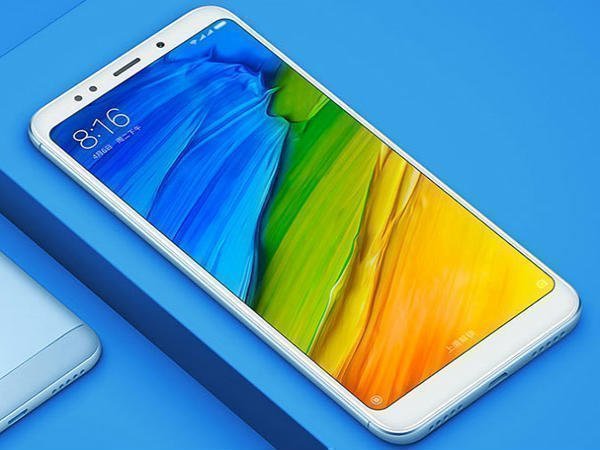 The Xiaomi Redmi Note 5 may keep running on MIUI 9 based on Android 7.1 Nougat. The handset is expected to sport a 5.99-inch full-HD+ with the resolution of 1080 x 2160 pixels, an 18:9 aspect ratio. According to the MyDrivers report, the smartphone will be powered by the upcoming Qualcomm Snapdragon 632 processor. A recent Oppomart listing suggested that the phone will come in two variants - 3GB RAM and 32GB inbuilt storage and 4GB RAM and 64GB inbuilt storage. Previous listing ads the device is backed by a 4000mAh battery.

On the camera front, the smartphone is said to pack a dual camera setup on the rear. Earlier reports have also suggested a 5-megapixel front camera. Details about the launch of the Redmi Note 5 in India are yet to arrive but we can expect it to come to the Indian market within weeks of the announcement.