In this era of technology, the companies are trying to unveil a brand new device based on latest and some different technologies for attracting customers. The South Korean company, Samsung is also going to introduce its newly built smartphone by adopting the new tech, which is used in the Apple’s high end smartphones. The Samsung’s dubbed handset Galaxy S7 is interfacing a 3D Touch like pressure sensitive display.

Few weeks earlier, the Synaptics unveiled its ClearForce pressure sensitive touch solution for smartphones. By having this, we may soon start seeing Android handset OEMs featuring the technology in upcoming flagships. The information from the Chinese source strongly claims that Samsung may use Synaptics ClearForce pressure sensitive touch solution for its next Galaxy smartphone galaxy S7. 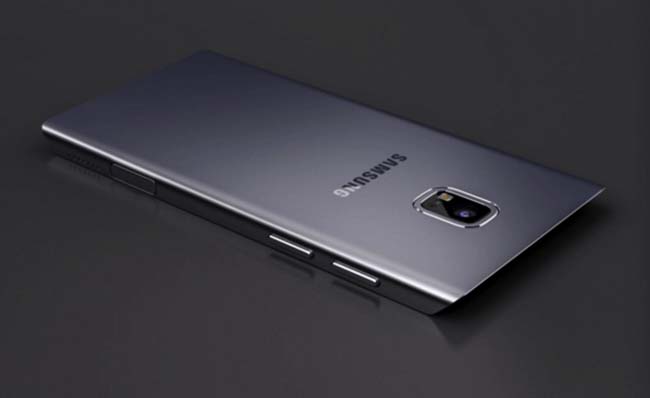 As per the reports by the Chinese site, Weibo posted that Samsung has collaborated with Synaptics for the ClearForce Technology that may be used in its Galaxy S7. The smartphone is also anticipated to sport a 5.7-inch QHD screen and designed its body with magnesium alloy.

This new feature which was introduced by Synaptics, would allow handset manufacturers to offer interfaces, which can differentiate between speed scrolling, zoom, gaming and text or even allow performing certain functions such as photo editing by applying variable force with a finger or stylus. It is expected that Samsung had announced its new touch controller smartphone with force enabled by early 2016.

According to the trusted sources, Samsung Galaxy S7 are enabled with aort, USB Type-C port which is going to be a great boost for the users. With this, the users can also take the advantage of reversible cable of USB Type C port for fast charging and faster data transfer than USB 3.0.

Samsung Galaxy is all set to launch S20 series
Views: 5921

Look What New Samsung Galaxy Flagships Have For you!
Views: 15191

Samsung Galaxy Note 10 Lite is all set to trend in India
Views: 4036