Interestingly, the report also includes another Korean media report from The Bell, which has also tipped some of the specifications of upcoming Galaxy S9 smartphone. The most interesting part of the report says that Samsung might try and integrate on-screen fingerprint sensing technology with its upcoming S9 series smartphones. Currently, the company has removed the home button, which is not going to make any comeback. The company housed the fingerprint sensor at the rear panel of the smartphone, which was far from an ideal position and faced some criticism. 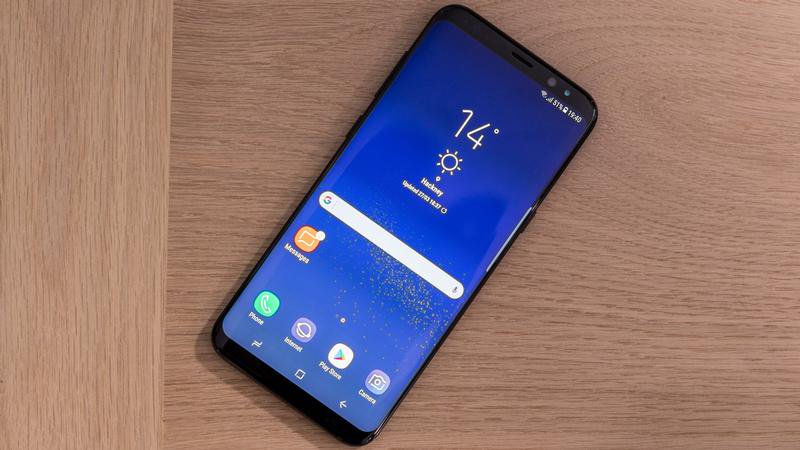 It will not be surprising if Samsung sticks up to the same display size for the upcoming Galaxy S9 series smartphones, as the display is the main highlight of Galaxy S8 and Galaxy S8+ smartphones. The company calls it ‘Infinity Display’, which removed the bezels on both sides resulting in a bigger display in a more compact body. 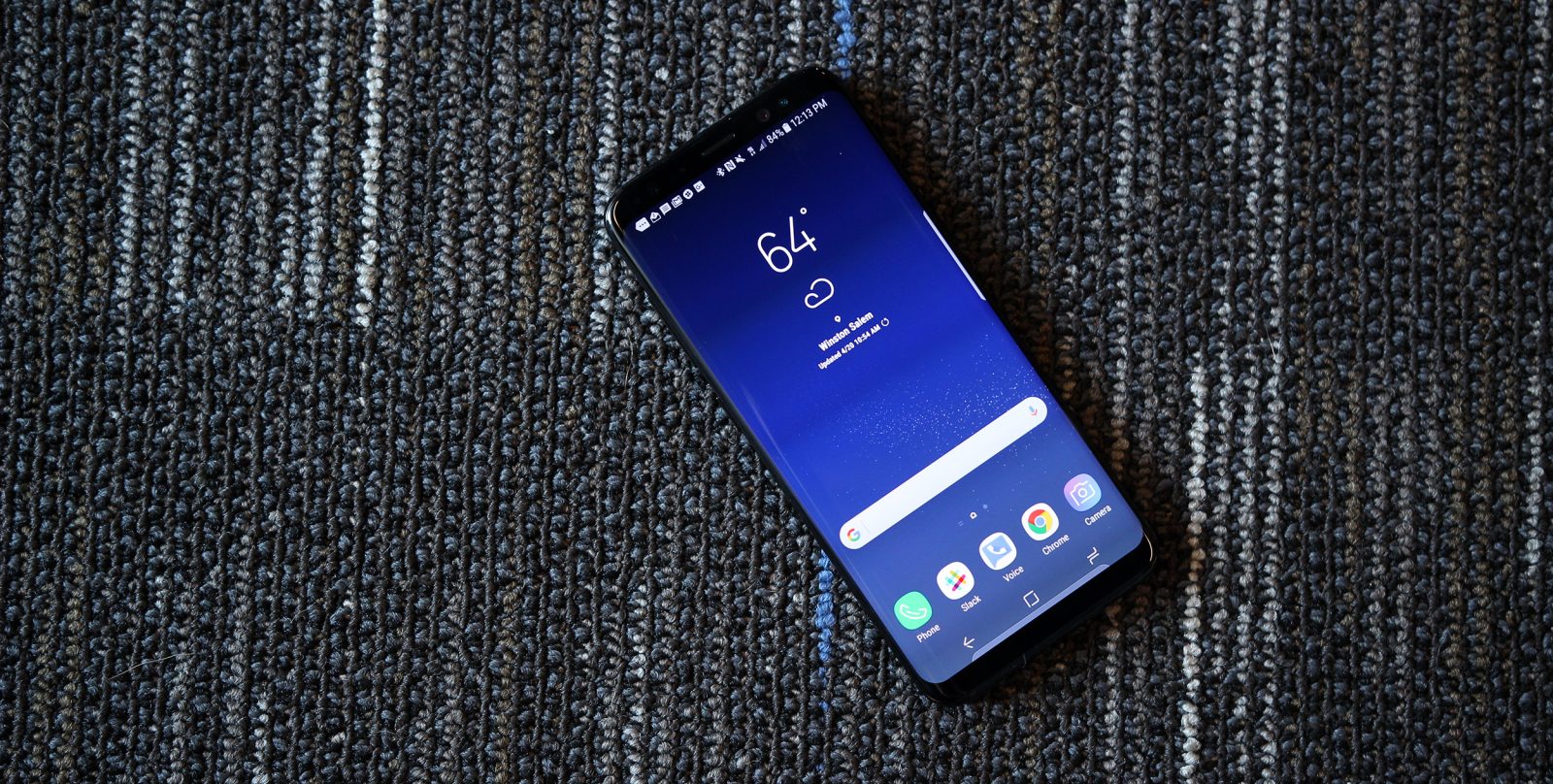 Notably, Samsung was failed in integrating the fingerprint scanner inside the display, and this could also be a challenging task for the rival firms such as Apple. Meanwhile, the Silicon Valley based organisation has reportedly ditched the Touch ID for a 3D face scanning module. Interestingly, Qualcomm in collaboration with Vivo has recently introduced a new technology for on-screen fingerprint sensing.

Samsung, LG, Vivo, and Others Have Shut Its Smartphone Production in India
Views: 7680

Samsung Galaxy is all set to launch S20 series
Views: 5405

Look What New Samsung Galaxy Flagships Have For you!
Views: 13310

Samsung Galaxy Note 10 Lite is all set to trend in India
Views: 3530