After a lot of leaks and rumours in the market, the gigantic smartphone manufacturer Samsung has finally unveiled its J5 (2017) and J7 (2017) smartphones in Europe. The highlighting features of the new offerings include its metal design, fingerprint sensor, VoLTE support, and the latest Android 7.0 Nougat OS. The Galaxy J5 (2017) and Galaxy J7 (2017) smartphones will soon be available in the with the price tag of EUR 279 (Rs. 19,600 approx) and EUR 339 (Rs. 24,600 approx) respectively.

Apart from that, the company has also announced that the Galaxy J3 (2017) smartphone will also be available in the European market soon. Notably, the Galaxy J3 was previously launched in May in the US by AT&T, which was a different variant in term of specifications. The differences between the AT&T variant and the one that has been launched in Europe include 2GB RAM, a 13-megapixel rear camera, a 5-megapixel front camera, and a slightly smaller 2400mAh battery. The smartphone will be made available sometime in August in Europe, with a price tag of EUR 219 (roughly Rs. 15,800). 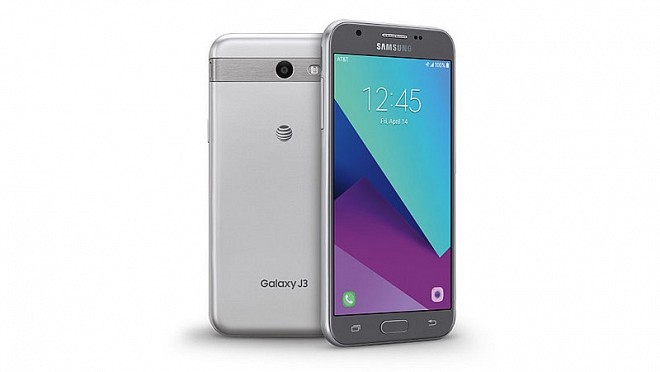 Coming back to the Samsung Galaxy J5 and Samsung Galaxy J7 smartphones, both the Android handsets will be available in Black and Gold colour variants, in which the Galaxy J5 will be seen by the end of June and the Galaxy J7 will arrive sometime in July in the markets. In terms of design both the smartphone gets a new curved antenna design along with a vertical camera capsule at the rear top side. The fingerprint scanner, as usual, sits underneath the home button and the navigation buttons are capacitive in nature.

Moving on to the specifications, the Samsung Galaxy J5 (2017) Dual-SIM smartphone is blessed with a 5.2-inch HD Super AMOLED display with a resolution of 720x1280 pixels and runs Android 7.0 Nougat. It is powered by the 1.6GHz Exynos 7870 octa-core processor coupled with Mali T830 GPU, 2GB of RAM and 16GB of inbuilt memory space, which can be expanded up to 256GB via microSD card. 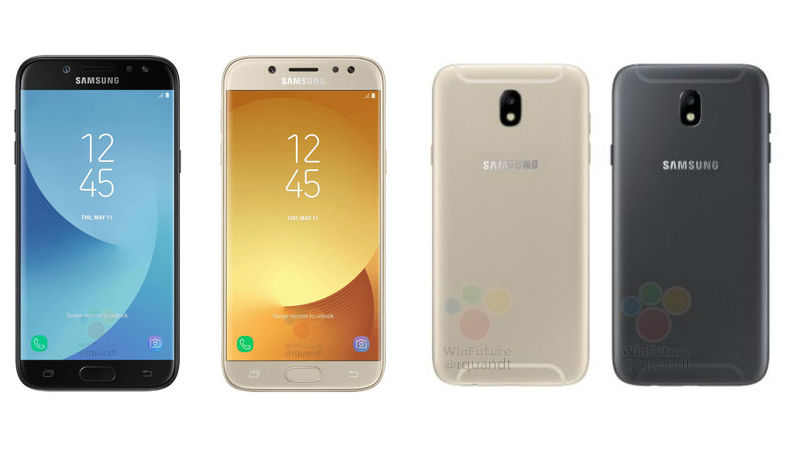 In term of optics, the GSM handset packs a 13-megapixel sensor with LED flash at both front and rear sides, in which the front shooter comes with an aperture of f/1.9 and the rear gets f/1.7 aperture. It is backed up by a 3000mAh battery and include 4G VoLTE, Wi-Fi 802.11 b/g/n, Bluetooth 4.1, Micro USB port, and GPS as connectivity options on board.

Lastly, there is the bigger Galaxy J7 (2017), which features a 5.5-inch full-HD (1080x1920 pixels) display, a USB Type-C port, 3GB of RAM, and IP54 rated splash resistance. As it is a bigger variant, the battery size has also been increased to 3600mAh. Apart from these all of the specifications remains the same.

Samsung, LG, Vivo, and Others Have Shut Its Smartphone Production in India
Views: 7467

Samsung Galaxy is all set to launch S20 series
Views: 5292

Look What New Samsung Galaxy Flagships Have For you!
Views: 12413