The Samsung Galaxy J1 (4G) is an Android 5.1 Lollipop-based smartphone that supports double SIM cards (both Micro-SIM). It comes with a 4.5-inch WVGA (480x800 pixels) Super AMOLED display and is controlled by a 1.3GHz quad-core processor combined with 1GB of RAM. This Samsung smartphone has a 5-megapixel self-adjust rear camera with LED flash along with a 2-megapixel front camera. There is 8GB of inbuilt storage that can be further expanded by means of microSD card (up to 128GB). The Samsung Galaxy J1 (4G) measures 132.6x69.3x8.9mm and weighs 131 grams. 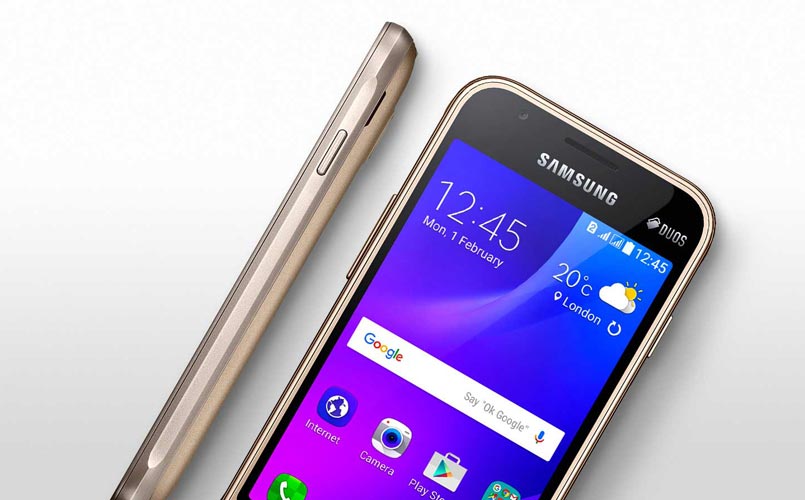 The Samsung Galaxy J1 (4G) is a 4G LTE handset with VoLTE support. The connectivity options that has been included in the device are GPRS/EDGE, 3G, Wi-Fi 802.11 b/g/n, Bluetooth 4.1, GPS, and Micro-USB. The handset has been powered by a 2050mAh battery. 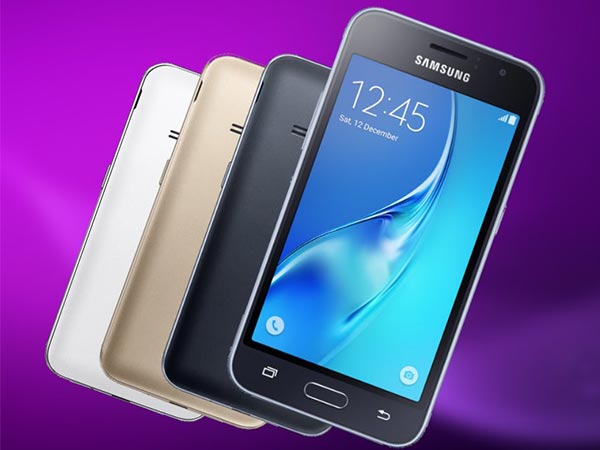 India’s contribution to global smartphone market might fall back to 9% (same as 2016)
Views: 7055

Indian Automobile Sector: Loss of Around ₹ 15,000 Crore due to Coronavirus Outbreak
Views: 15887