Sony, the Japanese multinational company at its MWC 2016 event may launch a new smartphone dubbed as Xperia PP10 along with a 'Smart Ear' wireless earbud. Both the devices have recently leaked on the web. The Japanese manufacturing firm has not revealed much more about the smartphone. 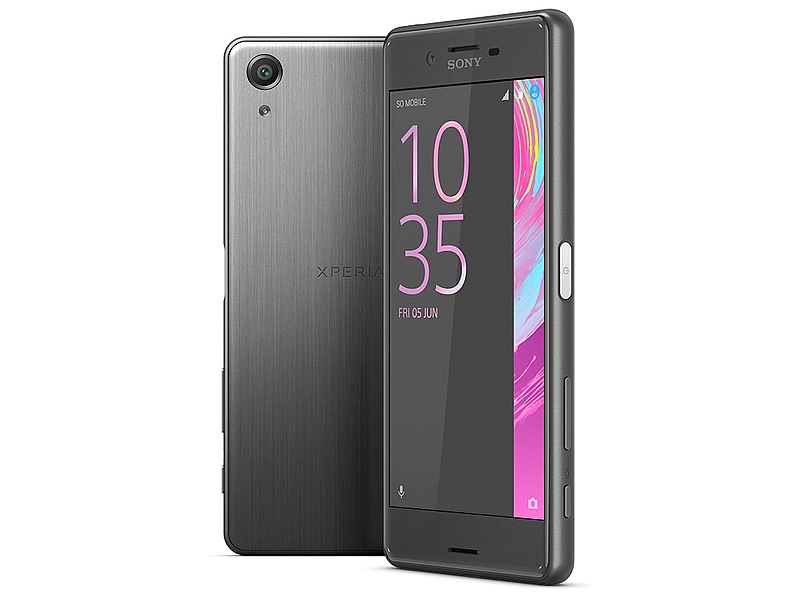 According to the leaks by a popular tipster Evan Blass (aka @evleaks), the Sony Xperia PP10 might be the smartphone codename or the final retailing brand name. The designing of the smartphone is looks like a similar to the Sony Xperia Z5 handset. The device incorporates a power button, volume and camera shutter button at the right side.

The Evan Blass has also uploaded an image on the Twitter of "Smart Ear" device. the device appears the same as the Moto Hint Bluetooth-enabled wireless ear buds.

As we already know that, Sony was showed its intentions that it has been working on the PlayStation VR headset, which will be powered by a playStation 4 (PS4) console. Earlier reports revealed that Sony has launched its Xperia VR headset.

In the late of 2016, the Sony has decided to launch the smartphone based on virtual reality headset ahead of PlayStation VR's launch.

India’s contribution to global smartphone market might fall back to 9% (same as 2016)
Views: 8341

Samsung, LG, Vivo, and Others Have Shut Its Smartphone Production in India
Views: 8970