Sony, the Japanese techno manufacturing and developing firm, had presented its plans to upgrade its flagship smartphone to the latest Android 7.0 Nougat in September this year, Just after that, it started to roll out the updates to its Xperia XZ and Xperia X Performance by the end of November. Now, the company is going to update more of its devices, and Xperia X, Xperia X Dual, and Xperia X compact is on the list this time. The updates will be delivered in a phased manner and will go on a wide scale after some days. 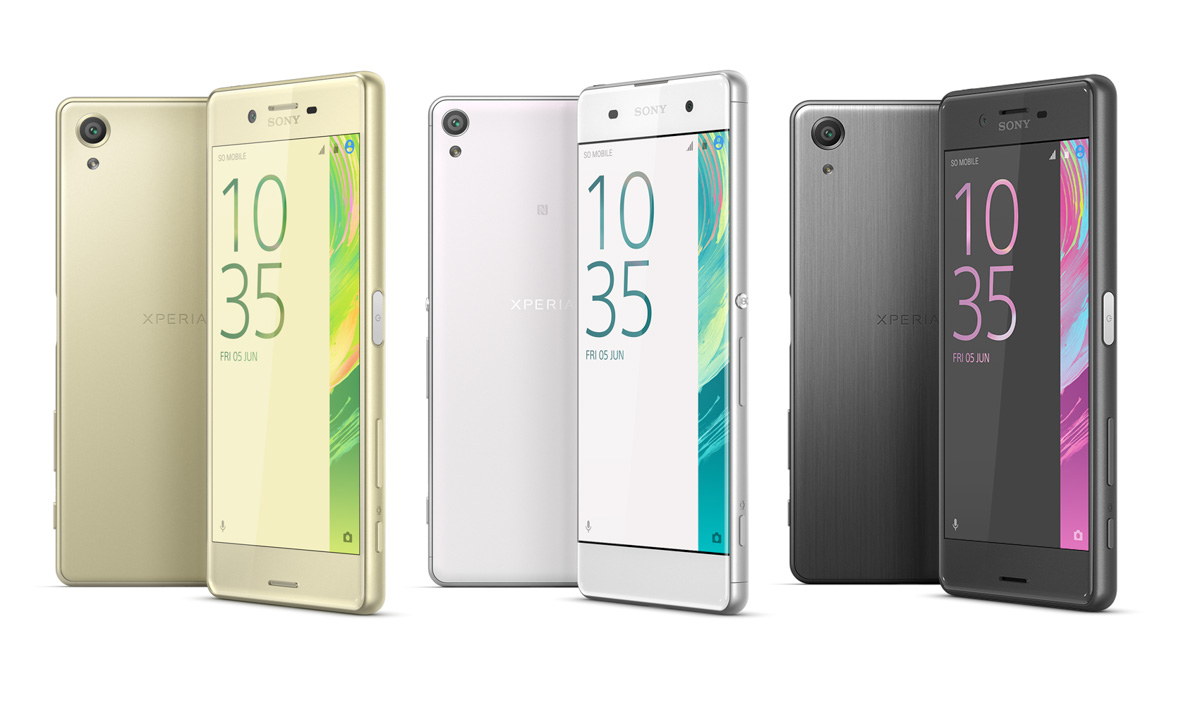 The company has already cleared on its twitter handle that the Xperia X and Xperia X Compact users will get updates in a phased manner, so users are advised to check out regularly for the update notification on their mobile screen. Apparently, Xperia blog also made it clear that the updates rolling out were a few days prior to this. After updating the Xperia X and Xperia X, compact build number will go to version 34.2.A.0.266. 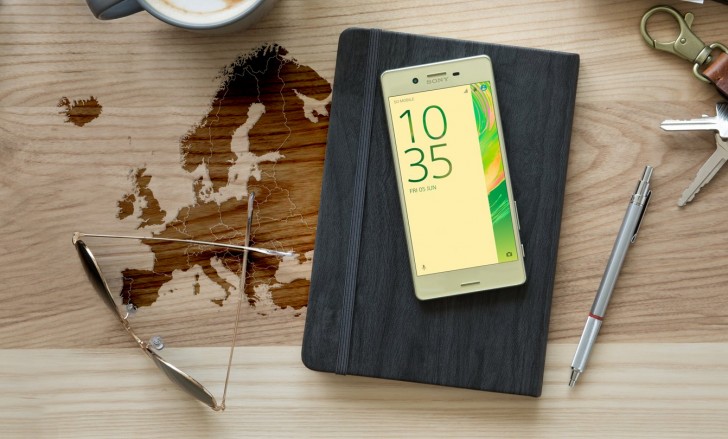 The OTA update will be seen is 1276.7 MB in size and is currently rolling out in India, Australia, Latin America, Middle East, Turkey, Russia, Thailand, and Vietnam. The security patch level of the devices after the update will also be updated to December 2016. Apart from this the next list of smartphones getting the updates will include Xperia Z5 series, Xperia Z3+, and Xperia Z4 tablet. These handsets will get the updates by the end of this month. 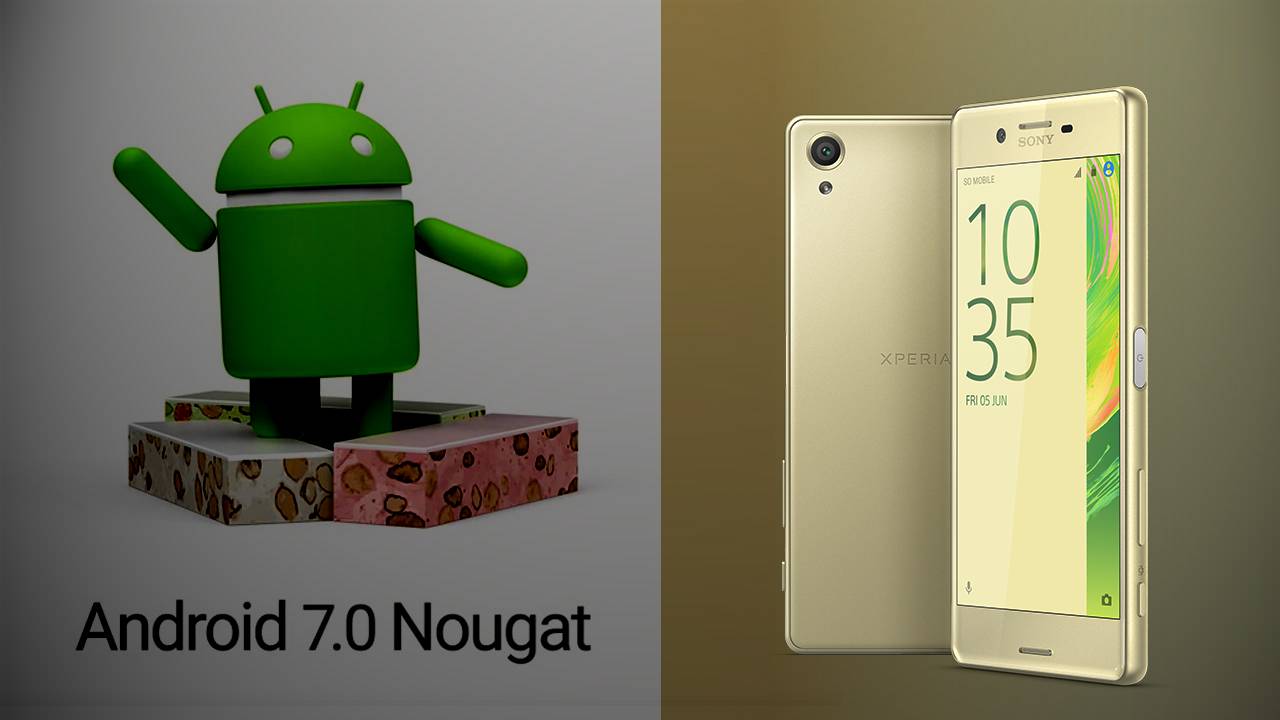 The Last set of models to receive the updates will be Xperia XA, Xperia XA Ultra, which are expected to get the Android 7.0 update by early 2017. Rest of the models including Xperia Z4 and Xperia Z4v has been kept out of the list by the company.