VAIO Phone to Restart Defunct Company after Separation from Sony

Debut of first VAIO phone is spreading its glory in real world after anticipating several times and got the chance to make a comeback. The defunct company was acquired by Japan Industrial partners after separating from Sony to abide in the smartphone business. All of you will be familiar with Sony’s VAIO laptops, but very few have any information regarding its discontinuity.

To restart the defunct company, VAIO has decided to enter in a new fray of smartphones and introduced the one with eponymous name, VAIO Phone. A small carrier b-mobile will be the exclusive partner for selling this device from March 20. 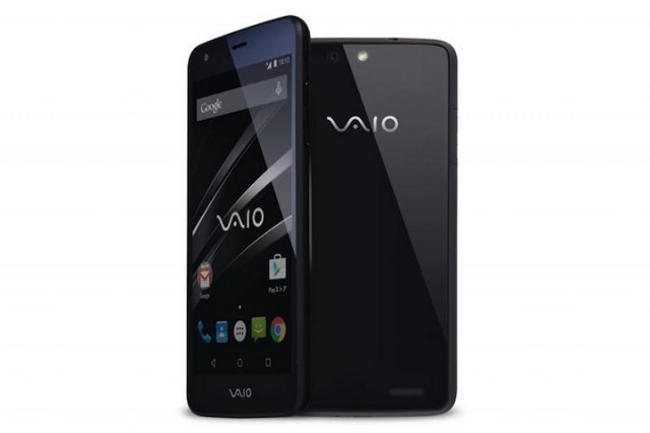 VAIO Phone doesn’t seem so compelling in design with plastic edges which are curved. It looks very flat in design with company logo on glass back panel. Going to the specs side, what we have articulated is its average innards to keep it in the category of mid-range devices. A 5-inch display with 720p resolution and 2,500mAh battery is okay and common now days in smartphone industry.

VAIO Phone runs on Android 5.0 Lollipop OS which works more efficiently taking the power from 1.2GHz quad-core processor and 2GB RAM. A 13-megapixel camera on rear and 5-megapixel on front panel though say about the good craftsmanship. There is nothing more to leave a good impression in smartphone market with this device. You just need to pay 2,000 yen per month for two years to pick the device with unlimited data, originally 51,000 yen to buy the device for Japanese. The entry however seems not rumbling enough to make Sony worried, but it could be expected that the next would be something powerful in nature and look.