Videocon, an Indian smartphone manufacturing firm has launched an entry level smartphone on Tuesday in India. Named as Krypton 22, the smartphone is furnished with hosts of A-class features comprising an IR blaster, VoLTE as well as VoWiFi support and priced at just Rs 7200. Anyone desired to buy a budgeted smartphone with mentioned features, can go for Videocon Krypton 22. Right now, it is available only in Black colour option at offline stores. While the online sale of the Krypton 22 will start soon in the coming future.

If talked about the complete specs of the Krypton 22, it comes with a 5-inch IPS LCD HD display and runs on Android 7.0 Nougat. Notably, there is no information about any protective layer on top. Powered by a 1.1GHz quad-core MediaTek MT67637 SoC, the Krypton 22 comes coupled with 2GB RAM and 16GB inbuilt storage. There is an expansion facility of storage up to 64GB through microSD card. 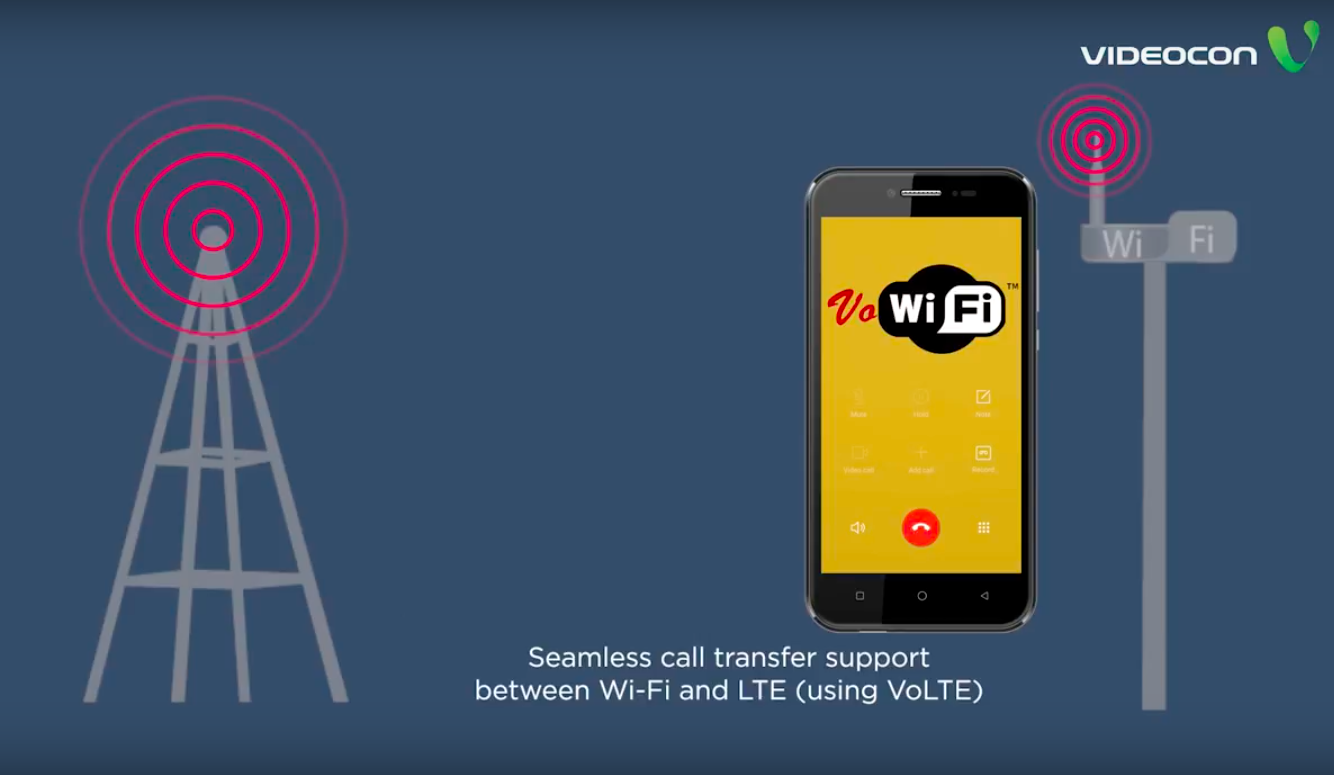 The VoLTE and VoWiFi support of the dual-SIM smartphone promise a sharp and clear voice quality. Measuring 145.2x72x8.9mm in dimensions, the Krypton 22 includes an accelerometer, ambient light sensor, and proximity sensor.

The IR blaster is also one of the major highlights of the Krypton 22, which will give you ease of controlling a number of appliances such as set-top boxes, fans, stereo sound systems, air conditioners, DVD players and much more through your smartphone when used as a remote control. 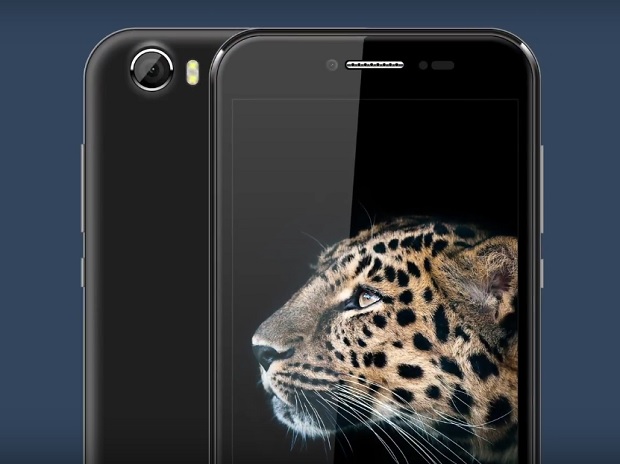 With the Krypton 22, you can also access hybrid pen drives and SD cards. While, Shoto, an inbuilt app, will help you in organizing photos and videos into albums. Additionally, it gives users free cloud backup for media files.

At the launch event, Akshay Dhoot, Head of Technology & Innovation, Videocon said,”Videocon Smartphone's vision has been to come up with products that not just meet consumers' needs but exceed their expectations. With Krypton 22, we want to make sure that this new product delights our consumers in every way."