Xiaomi Launched its Redmi 4A With 4G VoLTE Support in India

In term of specifications, the Android smartphone features a 5-inch HD display with resolution 720x1280 pixels. It is powered by a 1.4GHz quad-core Snapdragon 425 SoC coupled with 2GB of RAM and 16GB of inbuilt memory space, which is further expandable up to 128GB via microSD card. As a highlighting feature, the handset is blessed with an IR blaster, which allows using the smartphone as a TV remote control. 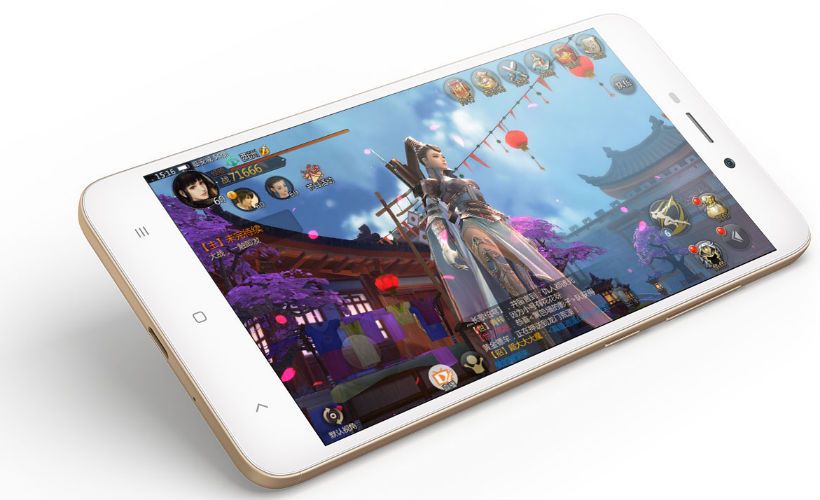 The optical part of the Dual-SIM smartphone packs a 13-megapixel rear camera along with a LED flash and f/2.2 aperture. A 5-megapixel front shooter with f/2.2 aperture is also provided by the company for selfie lovers. The handset lacks the availability of a fingerprint sensor and runs Android 6.0 Marshmallow-based MIUI 8 operating system.

The Xiaomi Redmi 4A made its debut in November last year in China with a price tag of CNY 499 (Rs 5,000 approx) along with Redmi 4.

Things You Should Know About Xiaomi Redmi Note 9
Views: 11765