Xiaomi, the renowned Chinese smartphone maker is said to be working on its next smartphone which is Xiaomi Mi 6C. Details of upcoming Xiaomi device have leaked out on the internet. As per the report, the Mi 6C would be released in the fourth quarter of the year. 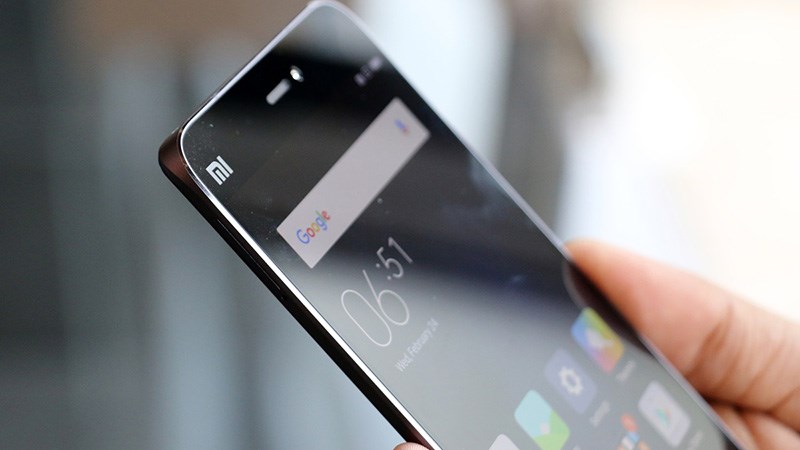 The Xiaomi Mi 6C features an aluminum body with slimmed down bezels-side bezels are 2.5mm wide, top bezels could be small as 10mm and slightly thicker profile than the Mi6. The device is powered by a Octa core  (2.2 GHz, Quad core, Kryo 200 + 1.84 GHz, Quad core, Kryo 260) processor paired with 6GB RAM. The front is covered by 2.5D glass and there’s allegedly no 3.5mm headphone jack. As far as battery is concerned it has 3350 mAh capacity. Over that the smartphone packs 12MP camera and the front snapper is powered by CMOS image sensor. 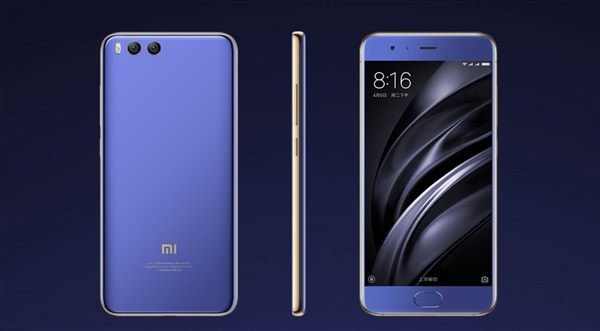 The smartphone will predictably use Xiaomi’s own Surge S2 chipset with four Cortex A73 cores and four Cortex A53 cores coupled with Mali-G71 MP12 GPU. The smartphone is said to be arrive in two variants - 4GB RAM with 64GB internal storage and another with 6GB RAM with 128GB internal storage. The Xiaomi 6C device pricing has also been leaked, and the lower variant is expected to start at around Rs 20,000, while the higher variant will retail for Rs 25,000.

Must Visit Our Google+ Community Page For Latest And Updated Smartphone News Across the Globe.

Things You Should Know About Xiaomi Redmi Note 9
Views: 11845