After creating a lot of buzz in the technology world, the Chinese handset maker Xiaomi is going to touch many hearts of its Indian fans as the company is planning to remove the curtains from its highly awaited Redmi Note 2 Prime during the Christmas celebrations. The company has updated its website to give a push to the Christmas festive and displayed many offers to its customers. It seems like the company is coming up with the huge surprises for the enthusiasts.

Read Also: Android 6.0 Marshmallows to be Available in Xiaomi Mi4 and Mi Note 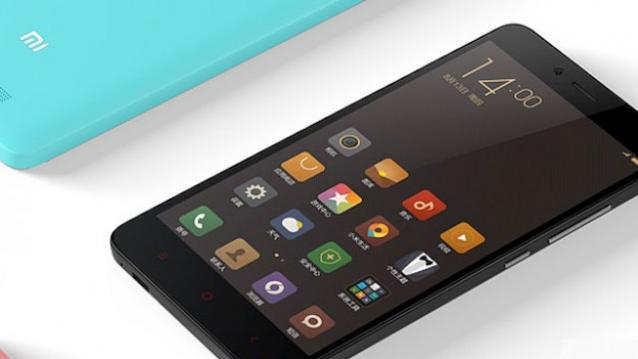 Mi followers, who have been waiting eagerly quite for a while to own this smartphone. The mobile is featured with MediaTek Helio X-10 Chipset that also poweres the some flagship devices. It is expected that the device may exclusive go for sale on the Amazon.in in the country. The same device has already been teased by the e-commerce website.

In terms of specifications, the Redmi Note 2 Prime comes featured with a 5.5-inch Full HD display with a dynamic resolution. The device is powered by a MediaTek’s powerful MT6795 Helio X10 SoC unit that comes with an octa-core set up clocked at 2.2 GHz, which is mated with 2 GB of RAM. The device features a 3,020 mAh power bank. Further, the Redmi Note 2 Prime comes equipped with a 13-mega pixel back camera along with an LED flesh and a 5-megapixel selfie camera.

Apart from this, there are smart deals on the devices that include Xiaomi Mi 4i, the Mi 4, Mi Pad, Redmi 2 and newly offering Redmi 2 Prime. And, you will also get dynamic discounts on the gadgets like Mi Band, Mi Headphones and the Mi In-Ear Headphones.

Things You Should Know About Xiaomi Redmi Note 9
Views: 8787