Now, one of the strongest contender of budget family: Xolo One has become more affluent by receiving most favored OS: Android 5.0 Lollipop. Apparently, this homegrown mobile maker: Xolo has announced about Google's latest operating system update for mobile phone to connect the consumers with cutting-edge technology even without paying a hefty amount.

As per Xolo, the successor of Android KitKat will bring a plenty of advancements in handset. Here, inclusion of firmware has been claimed to feature much well-turned Material Design UI that confers a whole new feel among users due to colorful look, animations and themes. 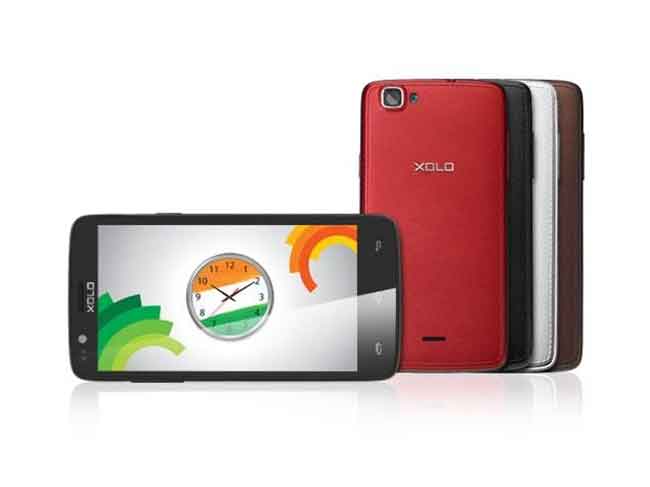 In particular, consumers can directly access shortcut keys for camera and dialer from lock screen. Additionally, handheld has been equipped with enhanced audio, video and camera functionalities as well as renovated Internet connectivity options. 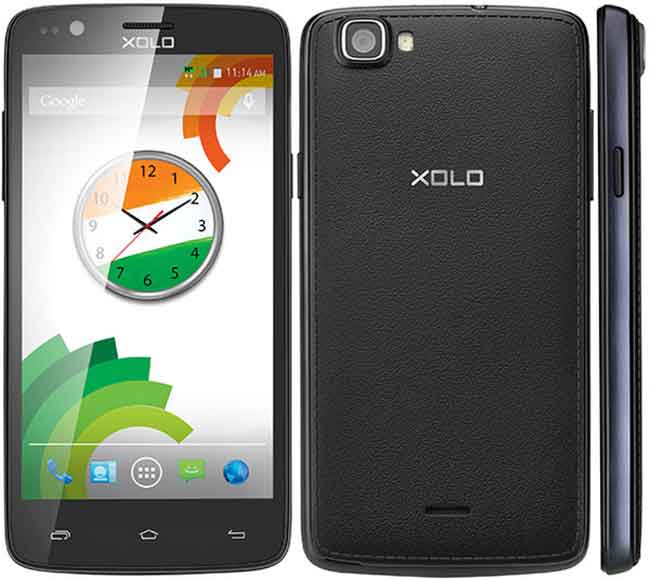 To remind you, Xolo One had seen light of the day in October 2014 and it had been commenced into the marketplace of India with a price tag of Rs. 6,599. Click Here to get a detailed information about this budget-friendly smartphone.