Today, in an official launch event, the renowned smartphone maker Zen Mobile has launched it's latest mobile dubbed as Admire Metal in India. This latest Zen mobile in India is an addition to the company's 'Zeneration' series of 4G smartphones. As the name suggests, the major highlighting feature of the handset is it's metallic design and has been priced Rs. 5,749 for the Indian users. The handset will be made available in Champagne and Metallic Grey colors. 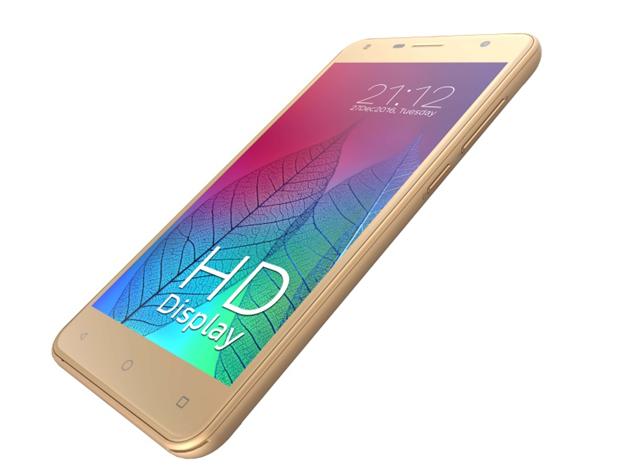 The latest launched Zen Admire Metal is a dual-SIM supporting handset that operates on Android 6.0 Marshmallow. The handset has been powered by a 1.3GHz quad-core processor coupled along with 1GB of RAM. The smartphone comes with a 5-inch HD (720x1280) IPS display. On the camera front, the Zen Admire Metal packs a 5-megapixel autofocus camera on the rear side and has a 5-megapixel camera on the front side for the selfies. It must be noted that both front and rear cameras have flash modules. This Zen smartphone in India comes with 16GB of internal storage that can be further expanded up to 32GB via microSD card.

The handset has been equipped with a 2500mAh battery for the powering purpose. Apart from 4G LTE connectivity, the device also includes Bluetooth, Wi-Fi, and GPS. The most interesting feature that has been included in the Zen Admire Metal is the 'Twin WhatsApp' feature, which lets users use two different WhatsApp accounts on the same smartphone. Further, the smartphone also has support for 22 Indian regional languages along with Swalekh keyboard as an input method. This latest Zen smartphone has features like - 'Motion & Gesture' for easy and smooth smartphone usage. 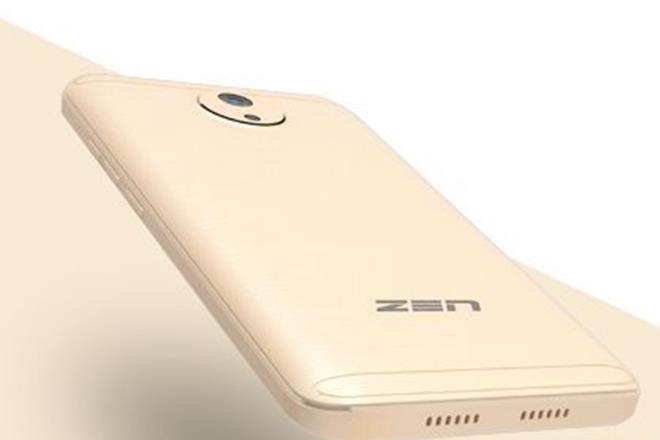 At the launch occasion of the Zen Admire Metal smartphone, Deepesh Gupta, CEO at Zen Mobile, said, "Zen Mobile is constantly working to bring pocket-friendly yet feature-rich devices. We are confident that Admire Metal will appeal to our tech-savvy users in big cities as well in the tier II markets and beyond." "Smartphones will play a key role in helping India become a digital economy and we are well positioned to play a strong role in connecting India. At Zen mobile, we continue to innovate and offer devices with a perfect combination of high-end features and a fast 4G experience. In FY 17-18, we will be focusing heavily on product research and development with an aim to offer technologically-advanced VoLTE devices at most affordable price to Indian consumers," he further added.

India’s contribution to global smartphone market might fall back to 9% (same as 2016)
Views: 9020

Indian Automobile Sector: Loss of Around ₹ 15,000 Crore due to Coronavirus Outbreak
Views: 26132