Zopo, the Chinese smartphone manufacturing firm has announced a price cut on its Color X 5.5 and Flash X Plus smartphones in India. The Zopo Flash X Plus and the Color X 5.5 smartphones were launched earlier in March this year by the company with a price tag of Rs 13,999 and Rs 11,999, which are now available at Rs 12,499 and Rs 9,999 respectively via company’s stores.

Coming next to the specifications, the Dual-SIM Zopo Flash X Plus features a 5.5-inch full-HD display with a resolution of 1080 x 1920 pixels and 2.5D curved glass protection and runs Android 6.0 Marshmallow. It is powered by the 1.3GHz MediaTek MT6753 octa-core processor coupled with Mali T720 GPU, 3GB of DDR3 RAM and 32GB of inbuilt memory space, which can be expanded up to 128GB via microSD card. 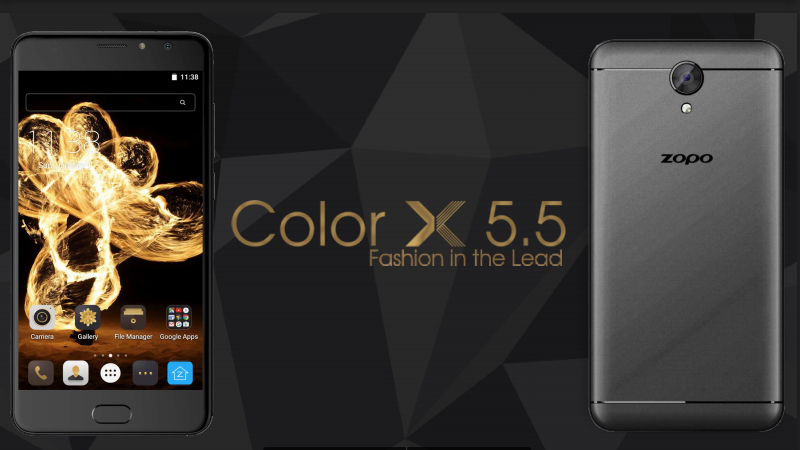 In term of optics, The Android smartphone packs a 13-megapixel rear camera with dual-tone LED flash and an 8-megapixel front shooter along with moonlight screen flash and 90-degree wide angle lens for awesome low-light selfies. It is powered by a 3100mAh battery and includes 4G VoLTE, WiFi 802.11 b/g/n, Bluetooth 4.0, GPS, 3.5mm audio jack, and FM radio as connectivity options.

Moving next to the Zopo Color X 5.5, the GSM handset packs a 5.5-inch HD IPS display with a resolution of 720 x 1280 pixels and 267 ppi of pixel density. It runs on Android 6.0 Marshmallow-based CoolUI 8.0 and is powered by the 1.3GHz MediaTek MT6737 quad-core processor coupled with 3GB of RAM, Mali-T720 GPU and 16GB of inbuilt storage, which can be expanded up to 64GB via microSD card. 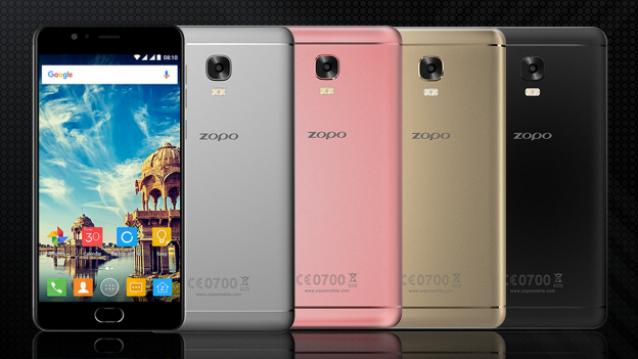 In term of optics, the smartphone features an 8-megapixel rear camera along with LED flash and f/2.2 aperture. A 5-megapixel front shooter with LED flash is also provided by the company for selfie enthusiasts. Zopo had also added a beauty mode in the camera app to enhance user’s selfie experience. It is powered by a 2500mAh battery and includes 4G LTE, Wi-Fi 802.11 a/b/g/n, Bluetooth 4.0, and GPS as connectivity options.