Zopo, the renowned Chinese smartphone manufacturing firm, after unveiling its Color M5 smartphone, now has come up with its all new Zopo Speed X smartphone in the country. The highlighting feature of the new smartphone is its Ratan Tata-funded AI-based chatbot dubbed as Niki, which helps a user in performing multiple tasks with it. The pricing details are yet to be revealed by the company, still, it is confirmed that the Zopo Speed X will be available in Royale Gold, Charcoal Black, Orchid Gold, and Space Grey colour variants.

With the help of Niki chatbot application, the Zopo Sped X users will be able to access simple and fast purchase options for over 20 e-commerce services. The company in its press release said, “They will simply have to chat with Niki to pay bills, book cabs, buses, hotels, movie tickets and a lot more, just within seconds.” 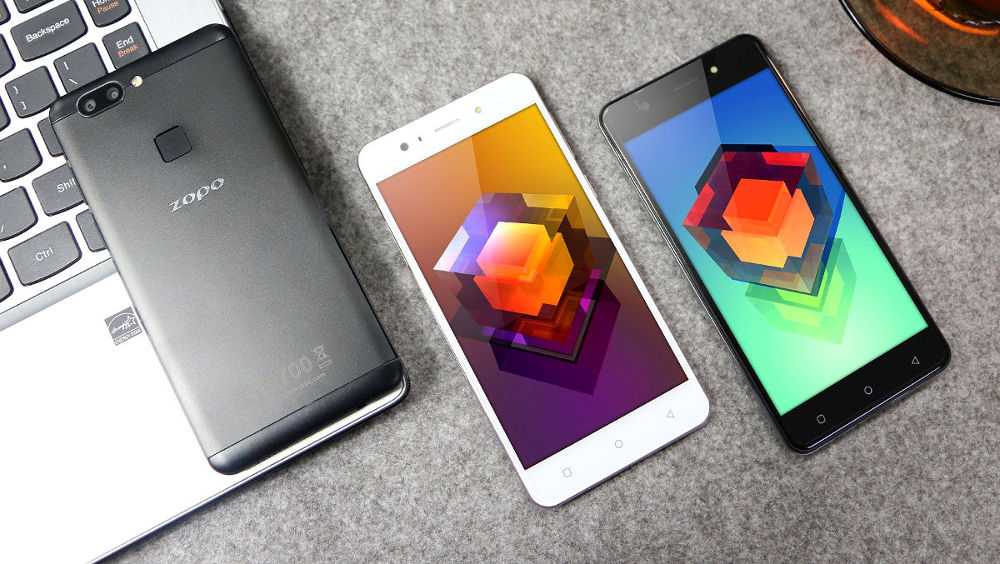 Apart from Chatbot feature, the Android smartphone is also blessed with a dual rear camera setup, which includes a 13-megapixel primary sensor along with a 2-megapixel secondary sensor to capture depth-of-field. A 13-megapixel front shooter with f/2.0 aperture and soft light LED flash support is also provided by the company for selfie enthusiasts.

Moreover, the Dual-SIM Zopo Speed X smartphone also features a 5-inch full-HD along with a resolution of 1080x1920 pixels and 441 ppi of pixel density. The smartphone runs Android 7.0 Nougat OS and is powered by an octa-core MediaTek MT6753 processor paired with 3GB of DDR3 RAM. 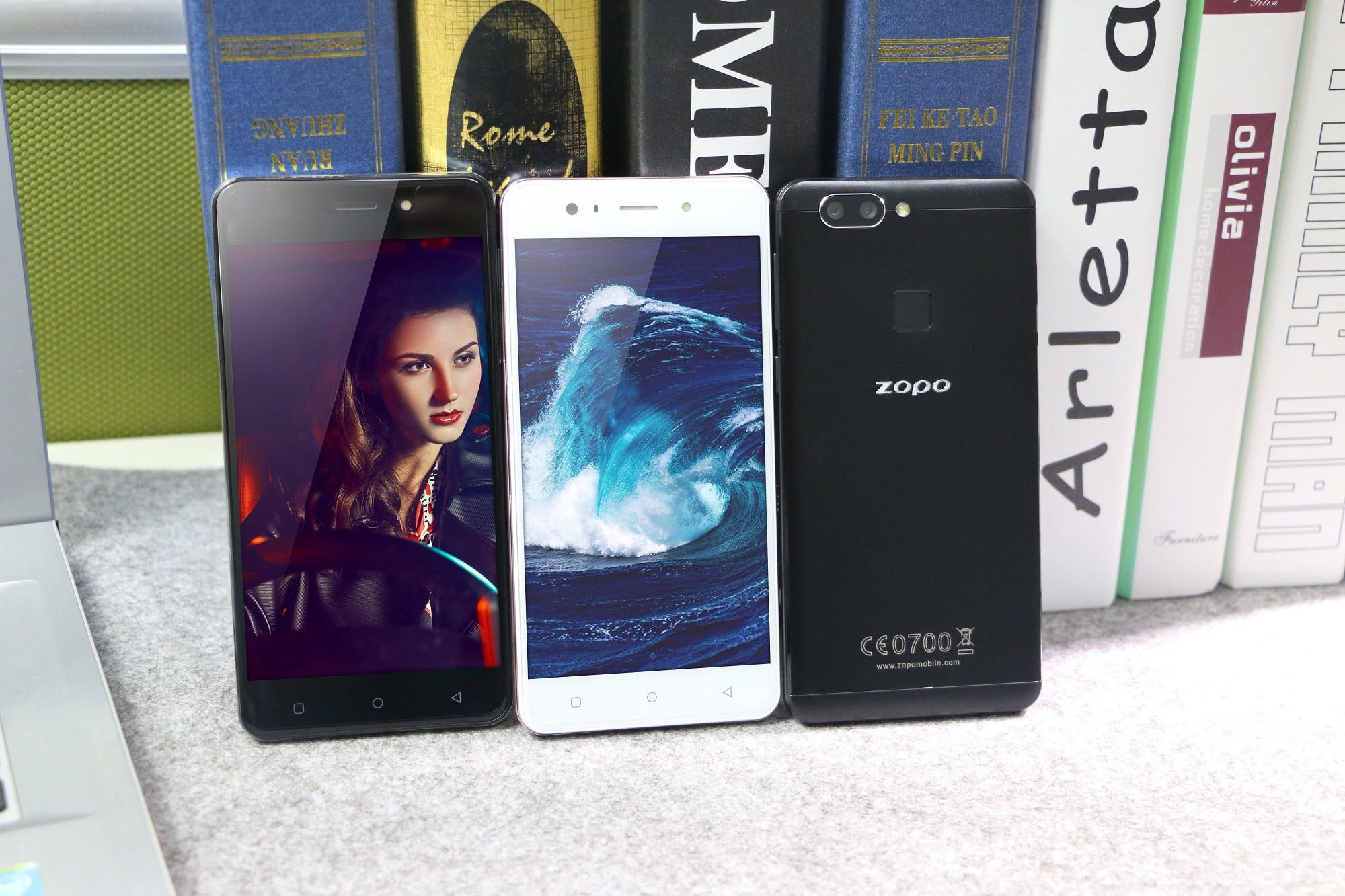 The GSM handset is backed up by a 2680mAh battery and packs 32GB of inbuilt memory, which can be expanded further up to 128GB via microSD card. Connectivity options of the smartphone include 4G VoLTE connectivity, Bluetooth 4.0, Wi-Fi 802.11 a/b/g/n, FM, GPS/ A-GPS, and Micro-USB. The handset also comes with a fingerprint sensor at the rear side and includes an accelerometer, ambient light sensor, gyroscope, magnetometer, and proximity sensor as sensor part on board.

Vineet Varshney, CTO, Zopo Mobile, while commenting on the launch said, “Our new flagship product, Speed X belongs to our high-end Speed series which is aimed to provide affordable smartphones to the Indian smartphone users with top-notch technology. We are immensely happy to launch the Speed X along with Niki.ai. With the growth of digital wallets and the consumer's behaviour shift from offline purchase to online shopping, we decided to introduce Niki in our Speed X smartphone for all our Indian customers. Niki understands the consumer's buying pattern and suggests them with new and better options to look for in almost all the areas.”