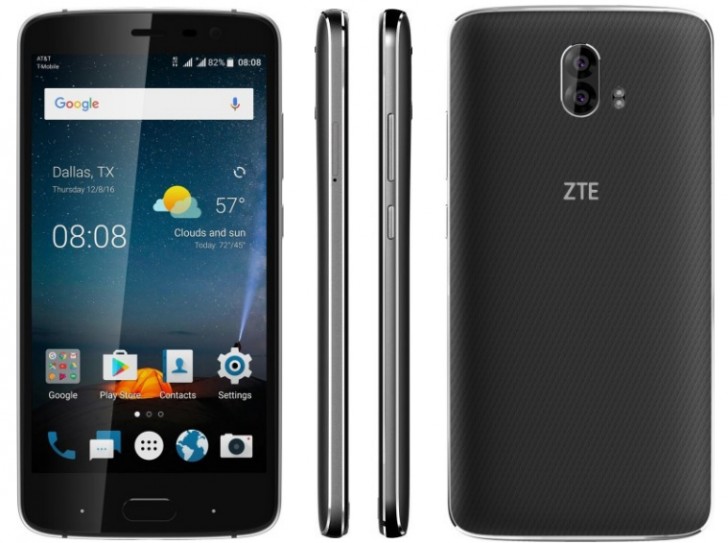 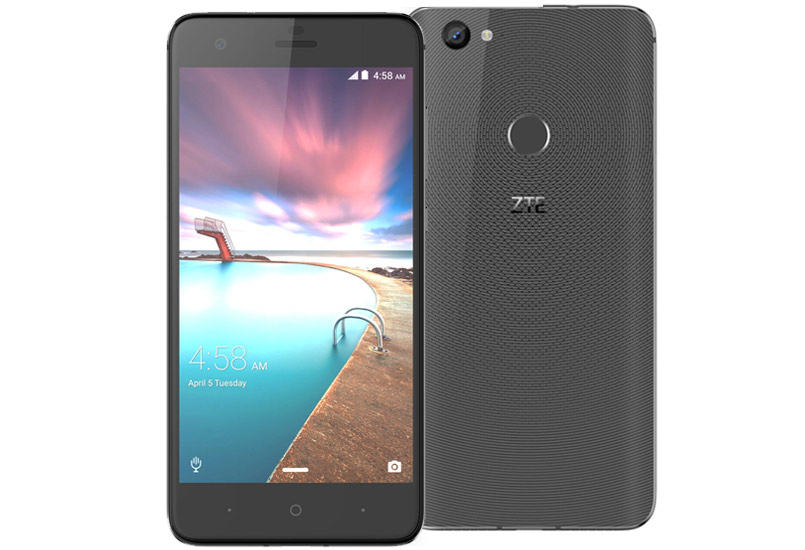 On the other hand, ZTE Hawkeye was ZTE’s experiment with crowd-sourcing. ZTE asked users to create a device which would be their perfect device and they would then create the smartphone from the best option and put it up for sale. The project has been named Hawkeye and the ZTE Hawkeye smartphone is available on Kickstarter for $199. The smartphone is slightly weird – it comes with a stick on back using which, you can stick your smartphone on different surfaces. The smartphone also comes with an eye-tracking sensor. While talking about the project, Jeff Yee, ZTE USA’s vice president of technology planning and partnerships said, "We believe that the Hawkeye name reflects the spirit and vision of ZTE as we continue to put the consumer throughout this entire process and will continue to do so in every phone we deliver." 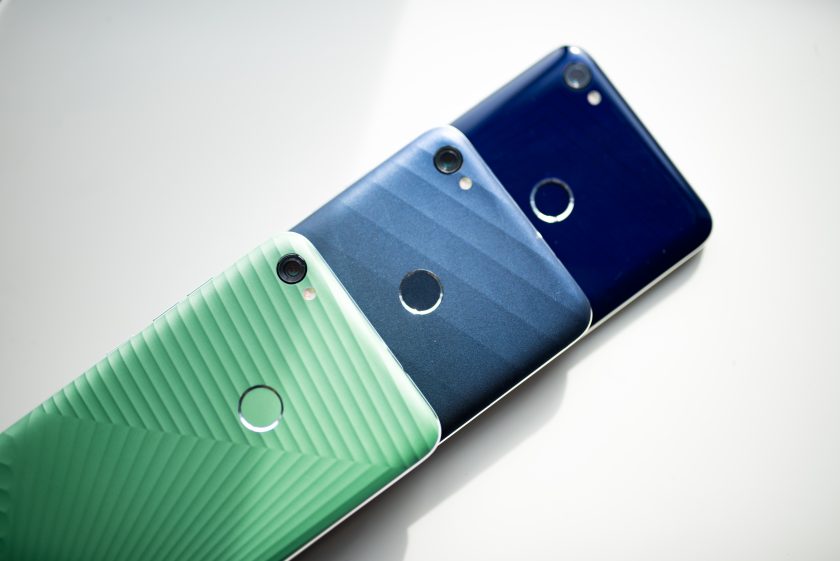