All three latest Nubia mobiles come with 5.5-inch displays, but with differing resolutions, and all three also support hybrid dual-SIM configuration. All the three latest Nubia smartphones are based on Nubia UI 4.0 but operate on different versions of Android. The Nubia M2 operates on Nubia UI 4.0 based on Android 6.0.1 Marshmallow and has a 5.5-inch full-HD (1080x1920 pixels) AMOLED display. It has been powered by a Qualcomm Snapdragon 625 SoC along with 4GB of RAM. 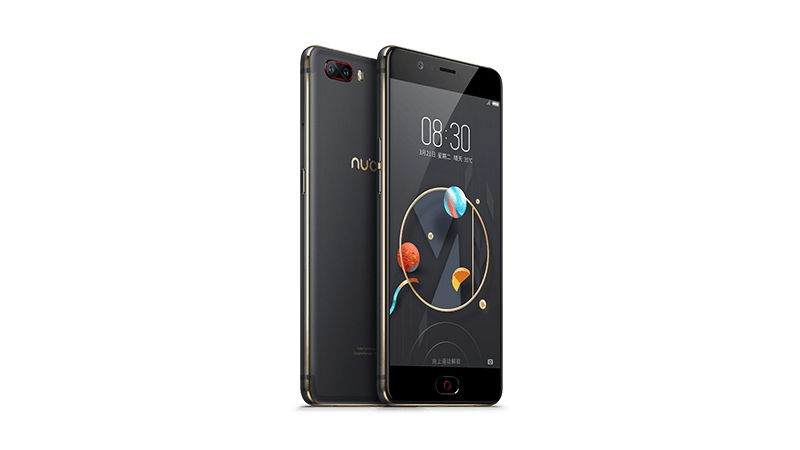 On the camera front, the Nubia M2 bears a dual rear camera setup with dual-LED flash and features 13-megapixel sensors, with one capturing color information and the other capturing monochrome information, both have sapphire glass protection and a f/2.2 aperture. On the front, it has a 16-megapixel camera with a f/2.0 aperture and an 80-degree wide-angle lens. The other specifications included in the device are 64GB or 128GB of inbuilt storage that’s expandable via microSD card (up to 200GB), and 4G LTE, Wi-Fi, Bluetooth v4.1, USB Type-C, and GPS connectivity options. The handset has a 3630mAh battery with NeoPower fast charging support. It bears a fingerprint sensor on the home button and has support for Dolby Sound 7.1 and Hi-Fi audio. 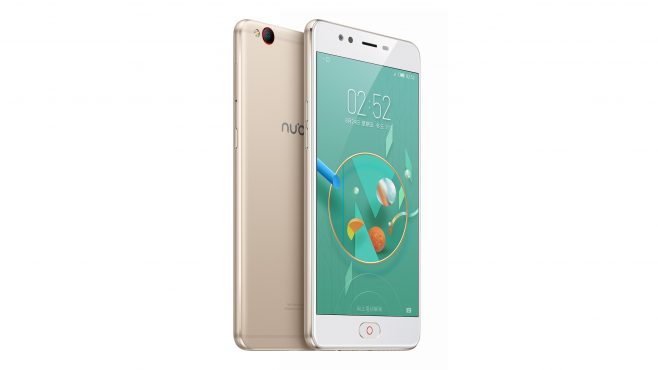 Coming to the next launched handset, Nubia M2 Lite, it comes with many similar features to the Nubia M2, but also have notable differences. M2 Lite bears a lower resolution (HD – 720x1280 pixels), IPS display, is powered by a MediaTek Helio P10 SoC, and comes in 3GB RAM/ 32GB storage and 4GB RAM/ 64GB storage variants with storage expandable via microSD card (up to 128GB). Nubia M2 Lite runs Nubia UI 4.0 based on Android 7.0 Nougat. On the camera front, this latest Nubia mobile has a single 13-megapixel sensor with a f/2.2 aperture and dual-LED flash. It has been powered by a 3000mAh battery with fast charging support and supports Hi-Fi audio with DTS 7.1 sound. 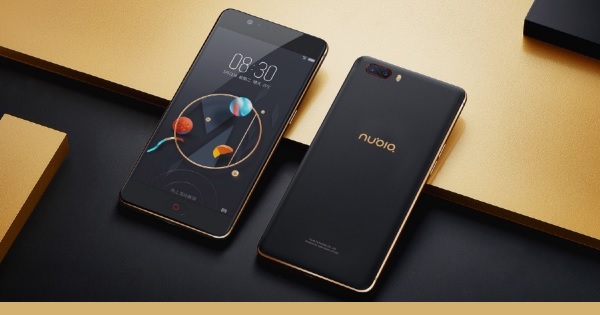 The last in the list i.e. Nubia N2 operates on Nubia UI 4.0 based on Android 6.0 Marshmallow and comes with a 5.5-inch full-HD (1080x1920 pixels) AMOLED display. This latest handset has been powered by a MediaTek octa-core SoC coupled with 4GB of RAM. On the camera front, it bears a 13-megapixel rear camera with f/2.2 aperture, PDAF, and dual-LED flash, along with a 16-megapixel front camera. This Nubia mobile has 64GB of inbuilt storage, and standard connectivity options including 4G LTE, Wi-Fi, Bluetooth v4.1, GPS, USB Type-C, and 3.5mm audio jack. The mobile has been powered by a 5000mAh battery with 18W fast charging support that’s rated to deliver up to 60 hours of talk time. It must be noted that the China launch of the Nubia M2, Nubia M2 Lite, and Nubia N2 was reported by PhoneRadar. 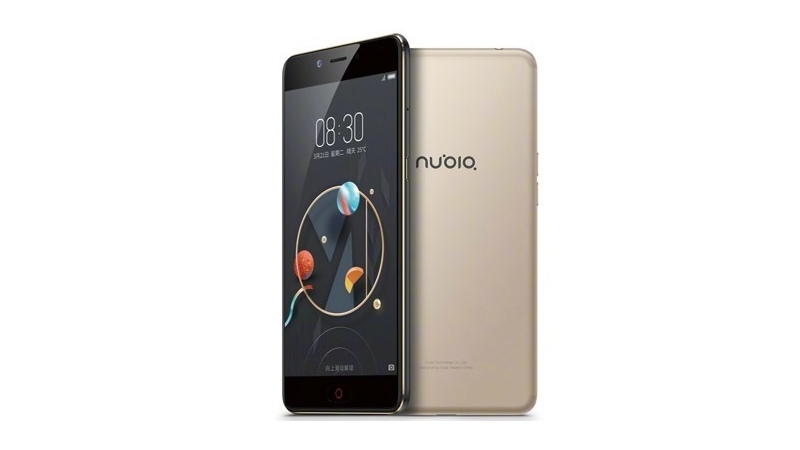