At the ongoing MWC 2016, Barcelona, ZTE, a leading global mobile device maker, today launched the latest iterations in its popular Blade series, the Blade V7 and Blade V7 Lite, designed to meet the needs of today's smartphone users. The two devices are displayed at ZTE's conference booth along with company's other pioneering technology for the smart lifestyle of the future. 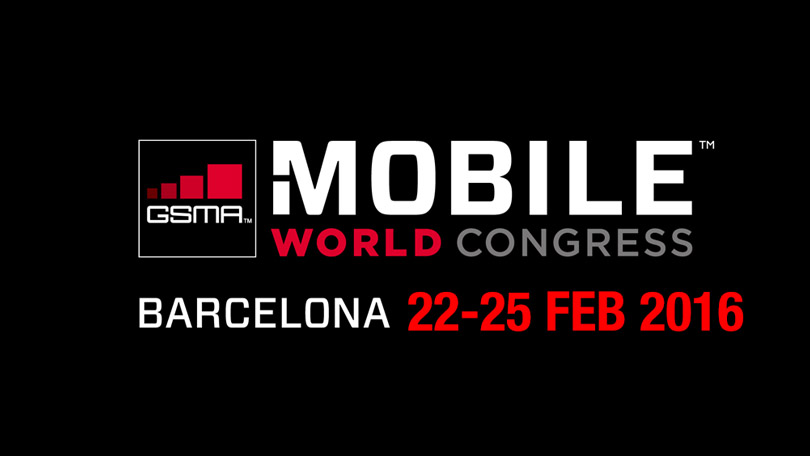 The Blade V7 features a 5.2-inch full-HD (1080x1920 pixels) IPS display and is powered by a 1.3GHz octa-core MediaTek MT6753 processor with 2GB of RAM. The handset packs 16GB of inbuilt storage and supports expandable storage via microSD card. The Android 6.0 Marshmallow-based Blade V7 features dual-SIM and sports a 13-megapixel rear camera with PDAF and dual-tone LED flash. There is a 5-megapixel front camera also on board. The handset measures 146x72.5x7.5mm and will be available in Gold and Silver colours. It supports 4G LTE, 3G, Bluetooth 4.0, GPS, USB OTG, Micro-USB, and Wi-Fi 802.11 b/g/n. It packs a 2500mAh battery. The handset supports accelerometer, proximity, ambient light, compass, and gyroscope. 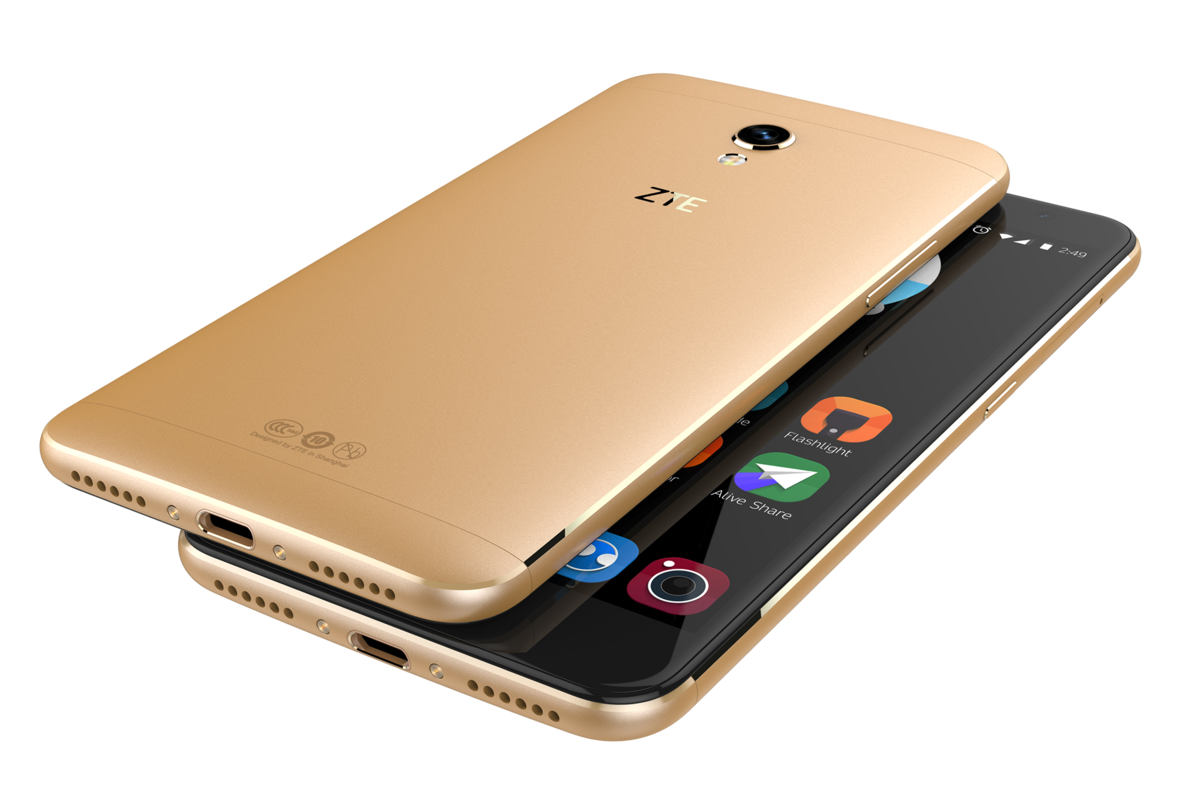 The ZTE Blade V7 Lite has some lower-end specifications, but also gains a fingerprint sensor. It features a 5-inch HD (720x1280) display and is powered by a 1.3GHz quad-core MediaTek MT6735P SoC clubbed with 2GB of RAM. It bears 8-megapixel front and rear cameras, both with LED flash modules while the remaining specifications match the previous one. 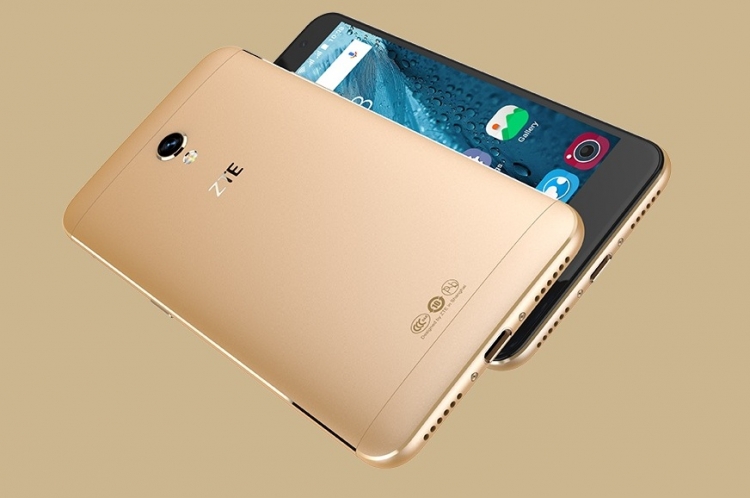 The ZTE Spro Plus, on the other hand, is being promoted as a 'smart projector' by the company considering it runs Android 4.4 KitKat. However, due to its portability and touchscreen display, some publications have treated it as tablet though the Chinese company insists it's a projector. The Spro Plus mobile projector features an 8.4-inch TFT QHD (1440x2560 pixels) Amoled display which makes ZTE's new projector - portable. It packs a huge 11500mAh battery and measures 228.8x150x24.8mm.

The highlight of the device is its WXGA projector which offers 500lm brightness and also sports auto-focus. It can project 80-inch picture from a distance from 2.4 metres. The company says that the Wi-Fi enabled ZTE Spro Plus packs a quad-core Snapdragon 801 SoC while the LTE model features a Snapdragon 625 SoC. The handset packs 3GB of RAM and comes in either 32GB or 128GB built-in storage, and supports expandable via a microSD slot up to 2TB. ZTE has revealed that the Spro Plus mobile projector will be available from mid-2016.

The new ZTE Blade V7 smartphone will go on sale in Germany, Mexico, South Africa, and Spain among other markets in the summer. The company has not detailed any pricing details about the Blade V7 so far.

India’s contribution to global smartphone market might fall back to 9% (same as 2016)
Views: 8405

Samsung, LG, Vivo, and Others Have Shut Its Smartphone Production in India
Views: 9045