The Government owned Telecommunication Company BSNL (Bharat Sanchar Nigam Ltd) has recently made an enticing announcement. One of the officials from the telco said that they have plans to invest Rs. 7,000 crores for setting up Wi-Fi hotspots in India which will be integrated with 3G, 4G networks. And, it will take two to three years to set-up across the country.

As stated by Chairman and Managing Director of BSNL, Anupam Shrivatava, "Wi-Fi is an obvious choice for BSNL going forward but it alone cannot be successful. It has to be integrated with 3G, 4G network so that customer can be seamlessly transferred to Wi-Fi."

As per company’s plans, this service will bless the tourist places first. Varanasi has already got this service as company has rolled out this Wi-Fi hotspot in the sacred place of India which is the biggest visiting place here for tourists. It is said that the service will extend its range in more tourist regions by end of this year. 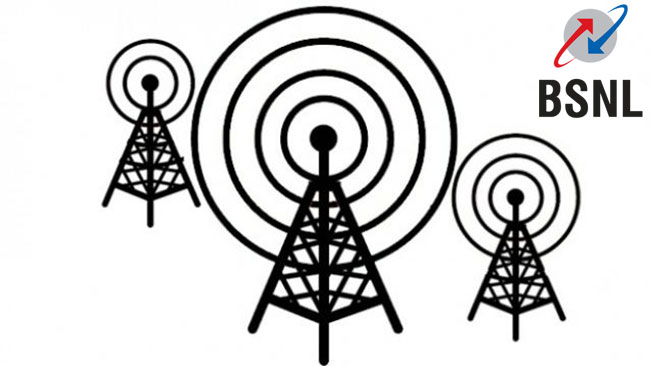 He also said, "By end of this financial year, we will have 2,500 Wi-Fi hotpsots." To successfully establish this service, the telecom company has made partnership with QuadGen Wireless. This company under revenue sharing model will help the telco in setting up hotspots.

C. S. Rao, Founder and Chairman of QuadGen Wireless said, "BSNL is in best position to provide instant bandwidth. We will set up WiFi hotspots and BSNL will provide bandwidth for it. We are committed to set up 1,000 wifi hotspots by June and another 5,000 by end of this year."

QuadGen will help in setting up the ports in South and West zones. This company has 18-months of time to expand such Wi-Fi network across India for BSNL.