Microsoft has decided to offer free last-mile internet connectivity across India. The plan has taken place when they seen the growing market of India for Internet use, but lots of Indian villages are still not connected from Internet accessibility. The Company has proposed Indian government to use the White Space spectrum to cover as much area as they can, for providing the same in a wide range.

The White Space is a 200-300 MHz spectrum which has the capability to reach upto 10km. So, this would be the best for offering such Internet connectivity. Through this spectrum, they can reach to the more population of India. Recently this spectrum is owned by Doordarshan, which is a Government owned TV channel and still unused.

When the two biggest tech giants Facebook and Google have taken interest in PM Narendra Modi’s Digital India project, the Redmond giant Microsoft has also tried to pledge India for its free Internet connectivity. The project of around $1.2 billion has goal to connect 250,000 gram panchayat via Internet and every big giant is showing their interest in Prime Minister Narendra Modi campaign of connecting India digitally. 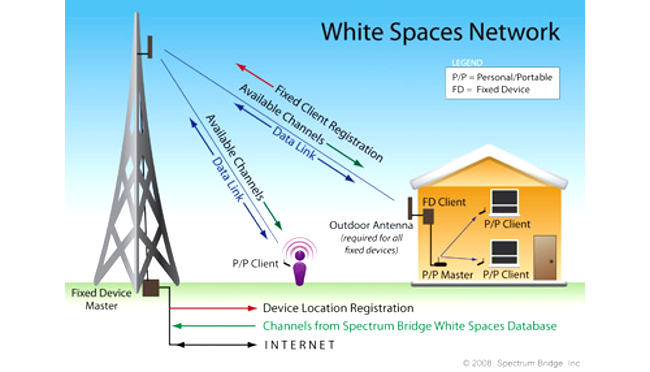 Microsoft’s India chief said, "The challenge is the lack of digital infrastructure across India. This initiative addresses this challenge in a cost-effective manner and creates an eco-system that will benefit everyone, including manufacturers of routers and other technology devices, other technology companies, besides Microsoft."

We hope, this praisable initiative by Microsoft will lead India to a new era and will takee with PM’s "IT+IT = IT" slogan on right path, which means Indian Talent plus Information Technology is equal to 'India Tomorrow'.