Meizu - the Chinese smartphone maker began its journey by assembling mp3 players, and has now it has come far from the point where it started. Over time the company started to launch different smartphones along with audio accessories as an add-on. As per the latest reports, the company has now launched its first ever smartwatch under the moniker of Meizu Mix. The smartwatch is likely to be made available for purchase from October month in its hometown. As of now, there are no confirmed reports on its availability in other parts of the globe. 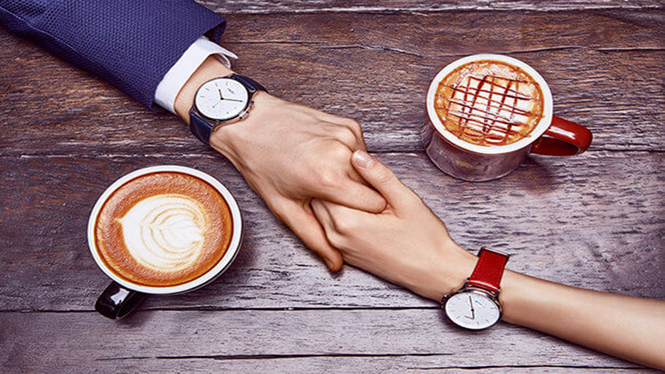 As stated above, the Meizu Mix smartwatch features a simple analog display, instead of having a digital one. It features a 42mm case and the inner parts get further protection due to the presence of sapphire glass screen at the front side. The watch also sports a notification LED light, a vibration mode, is waterproof, and offers Bluetooth 4.0 network support.

If the user wants to connect it with a smartphone, it's imperative for the user to have the Meizu application installed. It comes equipped with an accelerometer and gyroscope and is backed by a 270mAh battery that the company claims can last up to 240 days which likely is its standby time. 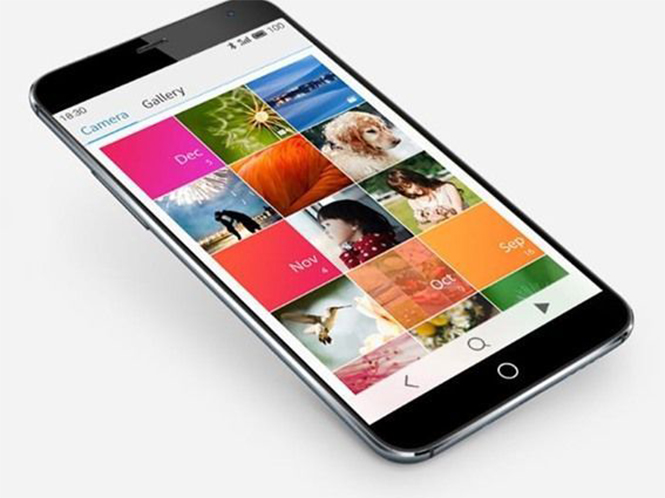 The company is crowdfunding the smartwatch on Chinese site Taobao and is making plans to generate CNY 500,000 (generally Rs 50 lakhs) before it starts the actual production of the gadget. Just to recall, Meizu launched the MX6 smartphone on July 30 in China. The Meizu MX6 Android smartphone is priced at CNY 1,999 (roughly Rs 20,000) and highlights a 5.5-inch LCD display that gives a resolution of 1080x1920 pixels. Under the hood, the device comes equipped with a 2.3GHz deca-core MediaTek Helio X20 processor combined with 4GB of RAM and 32GB of inbuilt storage.