Microsoft, at the Game Developers conference, has announced to roll out its all-new Windows Mixed Reality development kits later in March itself. Notably, the leading software manufacturing firm will be shipping its new developer edition headsets along with a development kit. The company has manufactured these headsets in collaboration with Acer and has also claimed that the new Mixed Reality experiences will make its way to other platforms too including Xbox One and Project Scorpio in 2018.

The new Windows Development kits will arrive later in this month and will feature a headset developed by Acer, which also have access to the Windows 10 Insider Preview build and a Software Development kit, for allowing developers to build mixed reality applications. 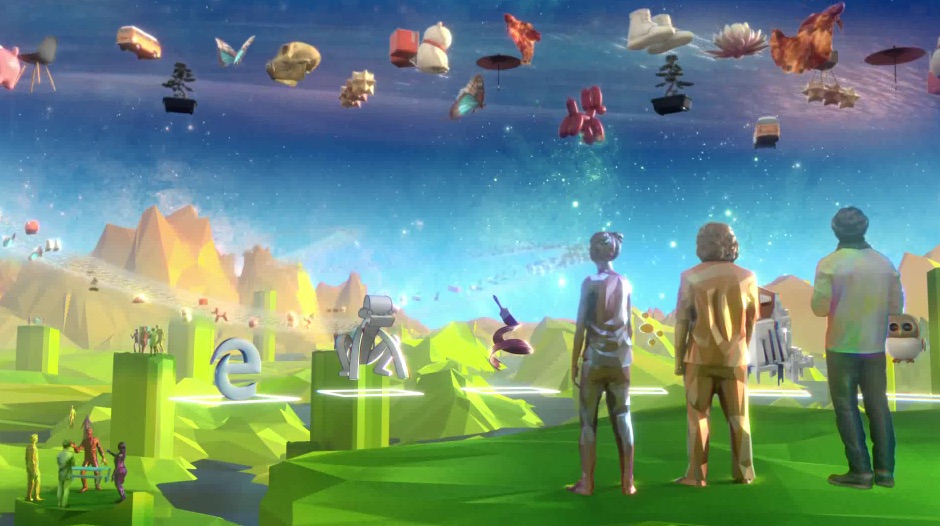 Last year, the company had also made an announcement that it has partnered with some leading organisations in this field including Asus, HP, Dell, Lenovo, Acer and 3Glasses for developing headsets that pair with the company’s Mixed Reality PCs. Microsoft in its blog post said, “These are the first mixed reality headsets to deliver built-in inside-out tracking, meaning there is no need to purchase or install external trackers or sensors in the wall. Moreover, you don't need to bother with a complicated setup, just plug and play.”

Concerning the specifications, the headset comes with two high-resolution liquid crystal displays along with a resolution of 1440X1440 pixels. Moreover, it features native display refresh rate up to 90 Hz and also gets a 3.5mm audio jack. It also packs a single cable with HDMI 2.0 and USB 3.0 as connectivity options.

The company has also provided ‘Golden Tickets’ to the developers at company’s session at GDC, which according to the company will allow getting access to the upcoming Mixed Reality headset. Further information regarding the upcoming gadget can be obtained from the company’s official website.