Samsung Electronics has launched two new smartwatches on Wednesday which has a wide range of the digital features along with four days of battery life, looking to eclipse the Apple Watch. The world's biggest maker of electronics products has presented its new line of Gear S3 watches ahead of the IFA. As we know that IFA is the Europe's biggest annual trade fair for consumer electronics and domestic appliances that's being hosted by the Berlin this year. 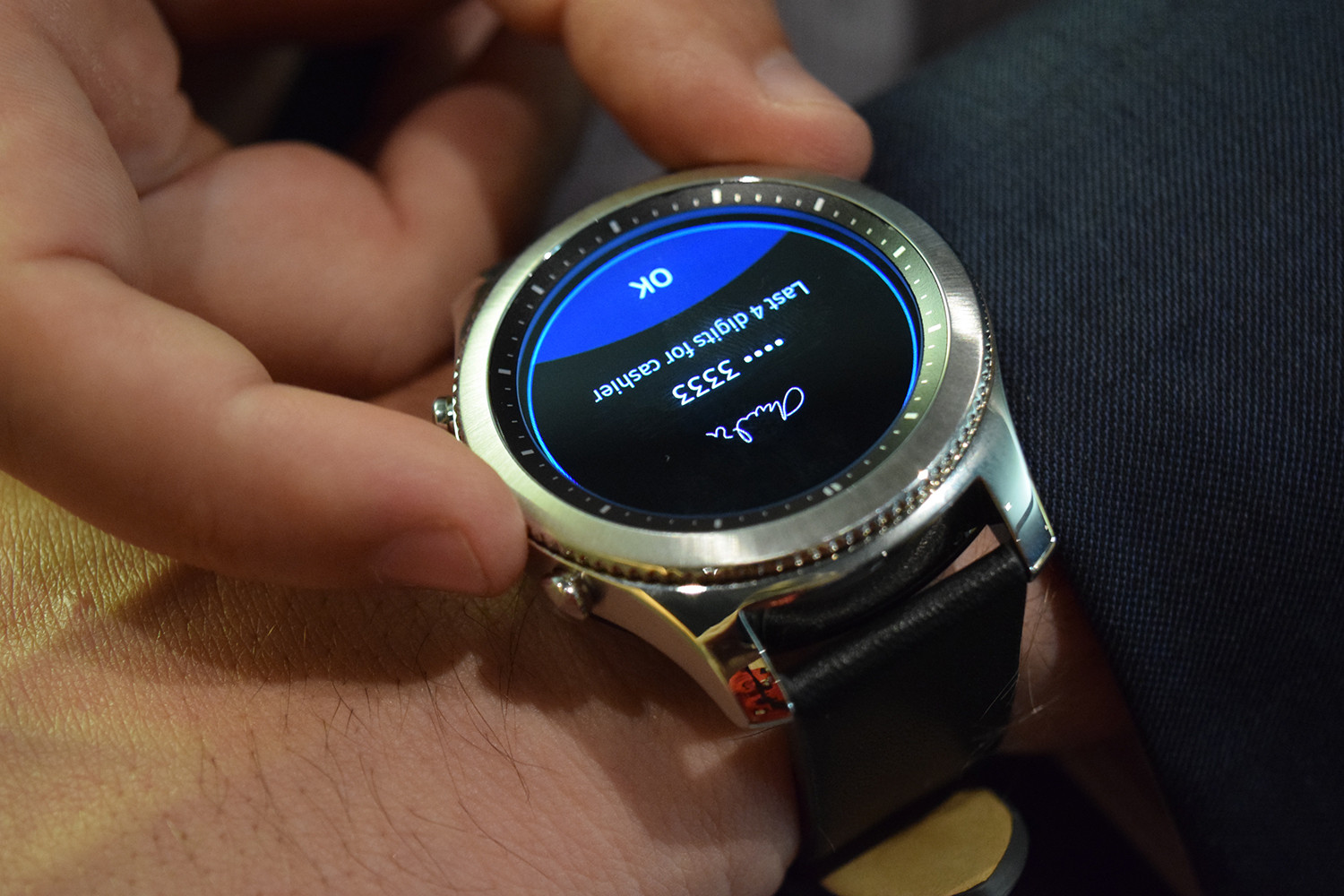 The new Gear S3 Frontier model has a tough outdoor look, while the Gear S3 Classic has a more refined appearance, yet both watches highlight large faces that are more likely to attract male shoppers. The Frontier model has its own cellular radio chip to interface with rapid 4G mobile networks so it doesn't need to be "tethered" to the wearer's smartphone to make calls or send and get messages, which is different to the Apple watches, which require an iPhone to stay close-by for their connections.

Apple, the present business sector pioneer in smartwatches, is all set to launch its new Apple Watch 2 line-up in a week, on September 7, alongside new smartphones and PCs. It has been reported that the Apple is thinking about presenting smart watches with their own cellular radio in 2017, however, won't offer such features in its forthcoming models fearing it would deplete their batteries performances, which last around 24 hours in current models. 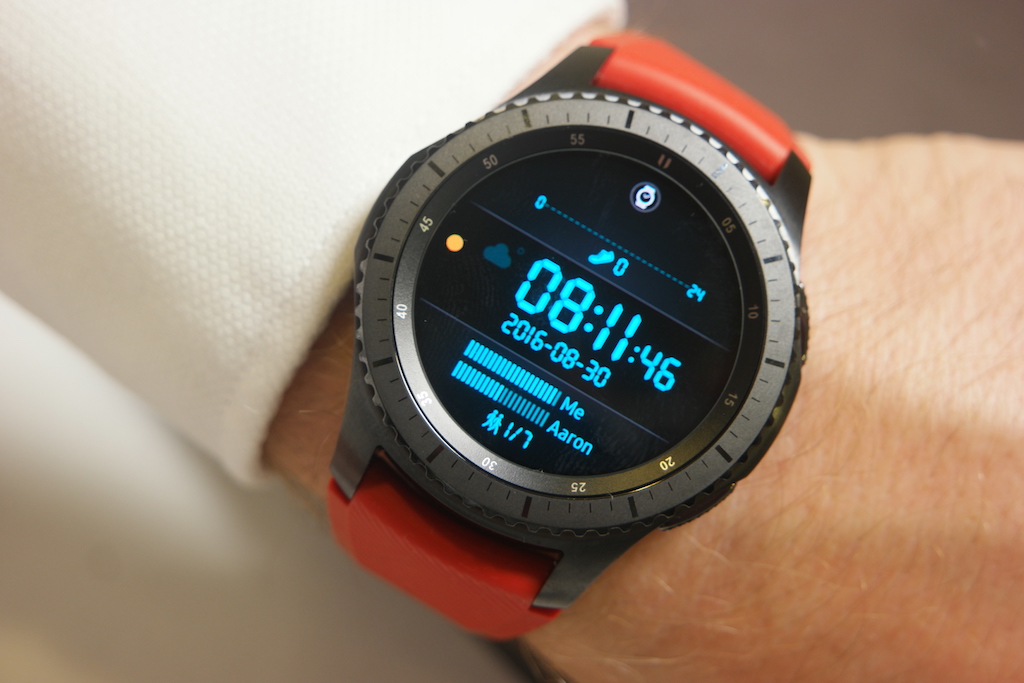 The most recent Samsung smartwatches offer always-on color displays, dust, and water resistant features, an inbuilt speaker and GPS technology. They additionally empower users to make mobile payments in nations where Samsung Pay is available. The pricing of the newly Samsung Smartwatches has not yet revealed but are expected to go on sale before the end this year. Samsung's current line of Gear S2 watches retail at major online sites for around $250 to $300 (Approx. Rs. 1,650 to Rs. 2,100), similar to the most of the Apple Watch.

Samsung, LG, Vivo, and Others Have Shut Its Smartphone Production in India
Views: 8995

Samsung Galaxy is all set to launch S20 series
Views: 6212

Look What New Samsung Galaxy Flagships Have For you!
Views: 16557

Samsung Galaxy Note 10 Lite is all set to trend in India
Views: 4326