Sony, one of the most advanced electronics manufacturer on this planet, has been reported of working on TVs that will have Google Assistant features. Recently, Sony had launched 4K TVs that has been equipped with powerful processors to improve the look and feel of any video you throw onto the screen. Taking one step ahead the company is currently working on chips that will support Google's voice-controlled Assistant. According to Sony, Google Assistant will be added to their new 4K sets via a firmware update later this year. 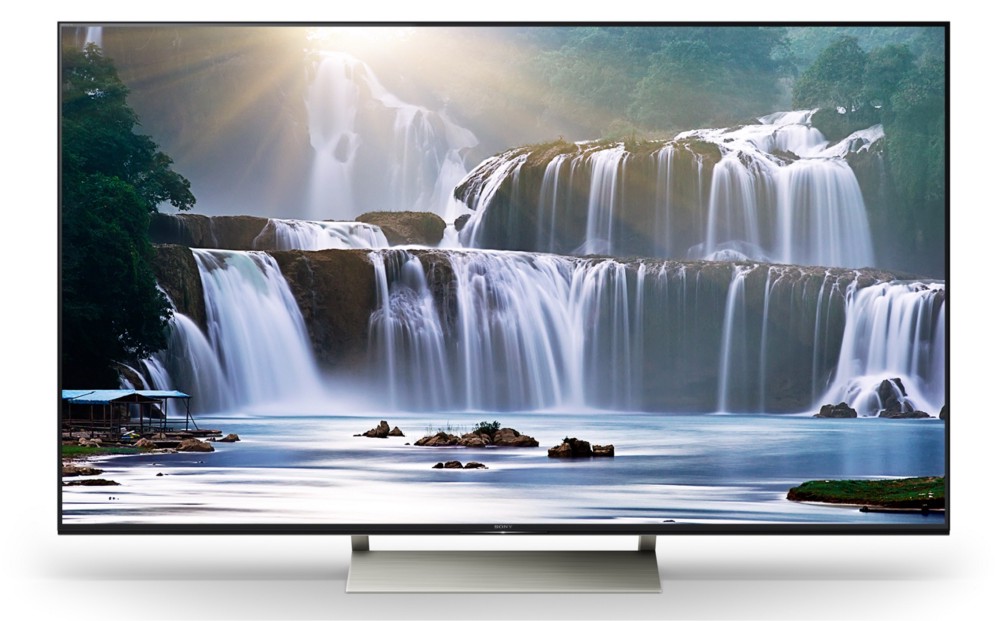 As we know that the Sony's TV sets already come with Android TV, but upcoming models coming this year will be the first television sets with Google Assistant on board. The sets will have a dedicated Google Assistant button on their remote and can additionally be used by Google Home Speaker to control TVs without using the remote. The Google Assistant on TVs will work in the similar way as it works on Google Pixel mobiles and will also have some TV-specific features. The built-in Assistant will have features that can change source inputs just by asking, launch apps on the TV, start playing a show just by asking for it, and adjust the volume and channel.

To achieve the goal of integrating Google Assistant in TVs, Sony has been enhancing its X1 Extreme processor. The Sony has announced that the upcoming new X800E, X850E, and X900E TVs will have low-end X1 processors that provide object-oriented HDR processing and contrast-enhancing features. The high-end X930E and X940E, which both play Dolby Vision HDR video, will have that top-of-the-line X1 Extreme processor. The X940E will be a full-array LCD set with dimming technology to boost contrast and justify its higher price. But the litmus test for Sony’s most powerful processing engine will be the X930E, which will have an edge-lit LCD panel that is claimed to perform like a full-array TV with local dimming functionality. 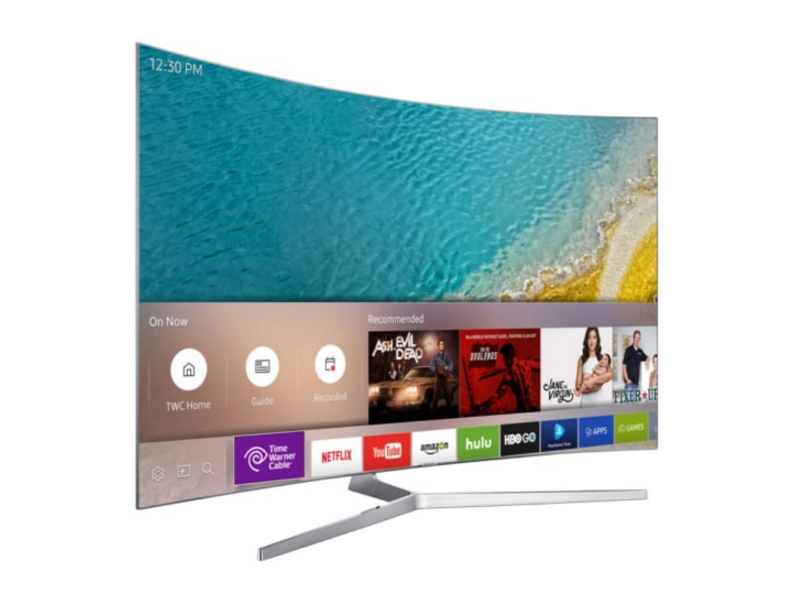 We may think that the powerful processors would lower the TVs panels price with better performance but Sony intends to go up against the OLEDs and QLEDs of the world, and they’ll be priced accordingly when they ship next month. The 65-inch X930E will come priced at $4,000, the 55-inch model will cost $3,300, and the lowest-end X800E of 43 inches will have a starting price of $1,000.

This Sony's idea to add Google Assistant sounds really amazing and is definitely going to pose a threat to industry’s big brands like Samsung, Vizio, and LG. Sony too is expecting a boost in its 4K TV sale this year as lots of people are eagerly waiting to get their hands on the these latest upcoming Google Assistant in-built TVs.