To recap, the HTC U Ultra sports hybrid dual-SIM (Nano), and operates on Android 7.0 Nougat with Sense UI customization. This HTC smartphone sports a 5.7-inch QHD (1440x2560 pixels) display, along with a secondary 2-inch display with 1040x160 pixels resolution. The device has been powered by a quad-core Qualcomm Snapdragon 821 chipset coupled with 4GB of RAM.

The storage of the HTC U Ultra is expandable via microSD card (up to 2TB). On the camera front, the HTC U Ultra comes with a 12-UltraPixel rear camera, and a 16-megapixel front camera with an UltraPixel mode for selfies, and a BSI sensor. The HTC U Ultra is a 4G LTE-empowered handset that also supports VoLTE, GPS/ A-GPS, Bluetooth v4.2, Wi-Fi 802.11ac, NFC, DLNA, Miracast, HTC Connect, and USB 3.1 Type-C connectivity options. The HTC U Ultra bears a fingerprint sensor on the Home Button and packs a 3000mAh battery with Quick Charge 3.0. 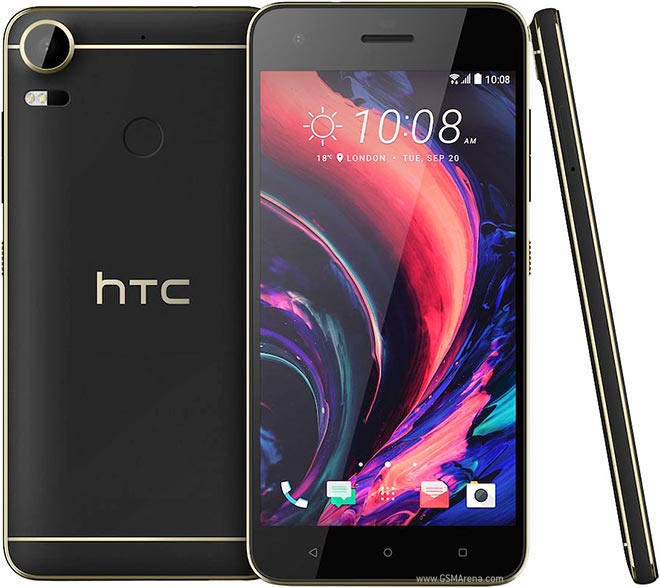 The connectivity alternatives on the Desire 10 Pro incorporate Wi-Fi 802.11 a/b/g/n, GPS/A-GPS, Bluetooth v4.2, NFC, and 4G LTE Cat. 6 (with support for Band 40 utilized by some LTE networks in India). It is controlled by a 3000mAh battery that is evaluated to convey up to 19 hours of talk time on 3G systems. The latest smartphone measures 156.5x76x7.86mm and weigh 165 grams. The double SIM (Nano-SIM) smartphone sports a unique fingerprint sensor and runs Android 6.0 Marshmallow with the organization's Sense UI on top. 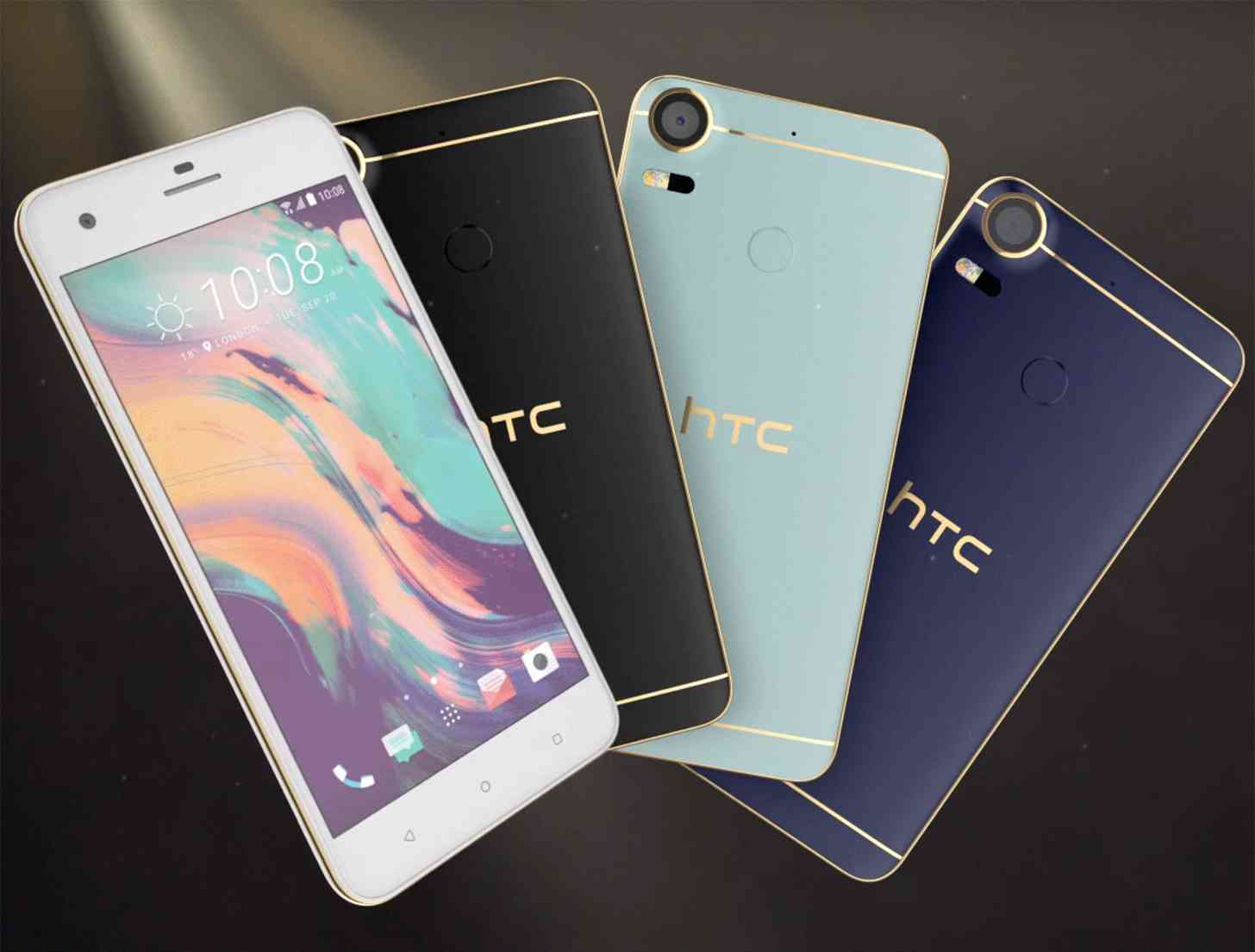