Indian outlet of Japanese conglomerate Sony i.e., Sony India has now cut down the price rates of its flagship smartphone Xperia XZ. The company brought this smartphone late last month at a price of Rs 51,990 and with the cost cutting, the new price for the gadget has now changed to Rs 49,990.

The Android smartphone with its latest price rates is now available for purchase on popular e-commerce website Amazon India and company retails stores across the nation. Another factor that makes this news interesting is that for all the users who pre-booked the handset are in line to get a free Sony SWR30 SmartBand worth Rs. 8,990 with their Xperia XZ unit.

You may also be interested in: Sony Unveils Xperia XZ at INR 51,990 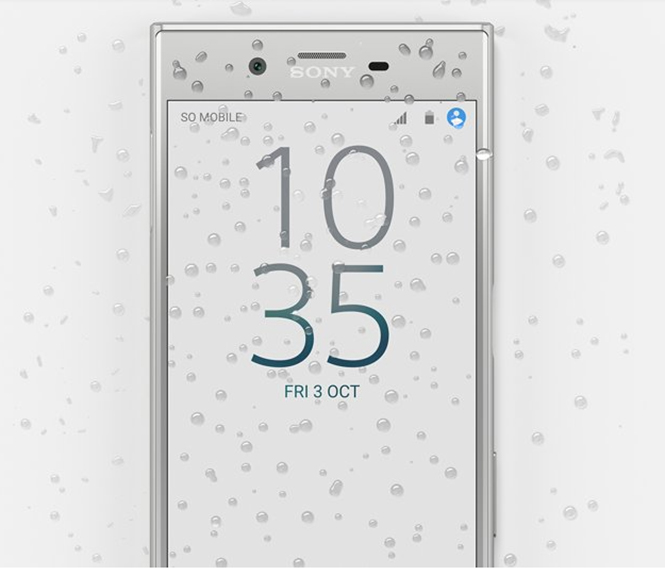 If we take a look at the major highlight of the Xperia XZ, it is its three rear camera sensors named the CMOS sensor, the laser autofocus sensor and the last being RGBC-IR sensor. The GSM-handset is also IP68 certified that makes it both water and dust resistant.

The first of the three i,e., CMOS sensor reduces the chance of taking blurred shots as it can predict and track the movement of objects in the frame. The next in line i.e, laser autofocus sensor gives a more firm grip on the objects in frame making the camera experience a lot better. This is achieved by locking down the objects which get a lot better in low-light conditions. The last RGBC-IR sensor is used simply to provide accuracy in color reproduction. 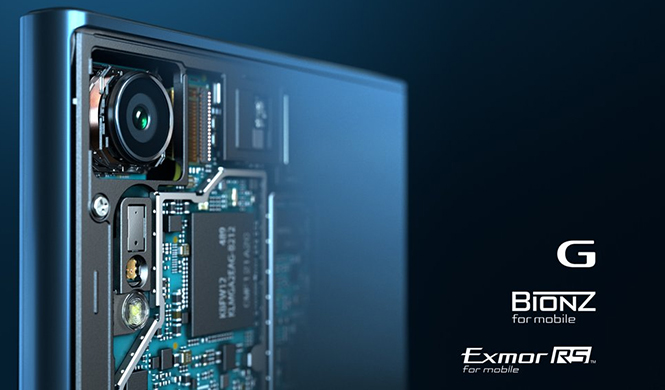 All the working of three sensor gets backed by the 6-element f/2.0 Sony G lens, and a 23-megapixel Exmor RS sensor as well as Sony's own 'Bionz for mobile' image processor. All this together allows the user to manually control the focusing on objects and the shutter speed. The 5.2-inch full-HD display also comes with Corning Gorilla Glass 4 giving the display an additional layer of protection.

The company additionally also claims that its 13-megapixel front-facing camera packs an Exmor RS sensor that is nearly 2.6 times bigger than the normal selfie cameras found in other smartphones. The Xperia XZ which is getting launched in India is a smartphone featuring hybrid slot with support for 4G VoLTE on both the SIM cards. The presence of 64GB onboard storage capacity unlike the 32GB on single-SIM variant alongside the 3GB RAM. The device apart from having standard connectivity features also comes with USB Type-C support and is powered by a 2900mAh battery.