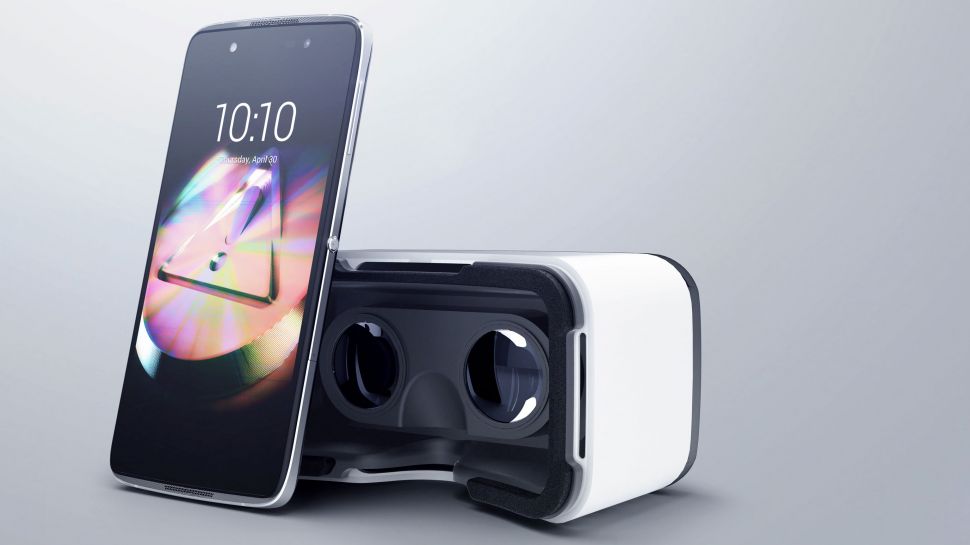 Alcatel XL is blessed with a 13-megapixel rear camera with LED flash and a 5-megapixel front shooter for shooting selfies. Backed up by a 3500mAh battery, the smartphone comes with 4G LTE support, Bluetooth 4.1 and a fingerprint scanner. The handset is expected to be available by mid-october in Europe, Middle East and Africa.

Secondly, Alcatel came up with pop 4 tablets including a screen size options of 7-inches and 10-inches at IFA.The 10- inch Alcatel pop 4 tablet is fueled with a full-HD display and is powered by an Octa-Core Qualcomm Snapdragon 430 processor. Talking about company’s 7-inch tablet, it bears a full-HD display and is powered by a quad-core Mediatek MT 8735 SoC. Both the tablets comes with a facility of 4G connectivity and MaxxAudio by Waves. Other specifications about storage and memory have not been revealed yet. 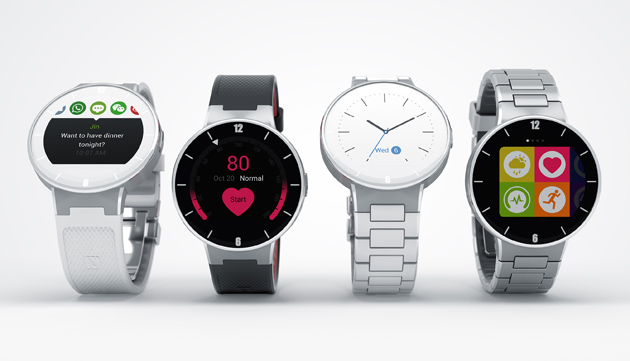 Last but not the least, the french company revealed a Movetime Wi-Fi watch, a fitness tracking band Moveband and a portable GPS tracker Movetrack at the event.

Talking about Movetime, it is a Wi-Fi watch which helps you to receive and make calls directly from your wrist. The watch also comes with a facility of attending emails, SMS and reminders too and is available in silver, dark grey and gold color variants.

On the other hand, Moveband fitness tracking band tracks your daily activities such as how much time you slept, how much distance you travelled and how much calories you burnt. Not only this, the smart band also alerts you for notifications, reminders, SMS and shows emails too. The smartband will be available in a package with the company’s latest smartphones.

The portable GPS tracker Movetrack of the company, can be hooked to anything you want like your keychain, mobile phone and even your pets, which will help you track them and will notify you when they leave the safe zone marked by you.