Of late the gadget industry has been buzzing with the news of new features being incorporated in a wide range of smartphones, even those which are usually termed the budget smartphones, but stand at par with the high-end phones in terms of features. Taking one step ahead, Motorola plans to include fingerprint scanner ability in all its newer variants. This news is further fueled by the statement of a Lenovo executive and gets official confirmation from Chen Xudong, SVP Lenovo Group and President of the company's China and APAC regions.

To add a cherry on the cake, Xudong also revealed that both Lenovo and Motorola will be merging their interfaces into one single interface to generate a completely new UI which might get unveiled in late 2016 or in 2017.

Despite being the President, Xudong openly expressed his surprise on the fact as to what made Motorola never consider of including the fingerprint sensor technology in its handsets, reasons of which remain unsaid as per him. He further added that the newer variants will not only have a fingerprint sensor but will also feature a screen size of atleast 5-inches and that there will be no handset in the lineup with a screen size of 4.7 inches (screen size of original Moto X). Speaking about the design, he said that Moto handsets will receive ceratin tweaks in design as well so as to "better suit" consumers from eastern and western parts of the world. 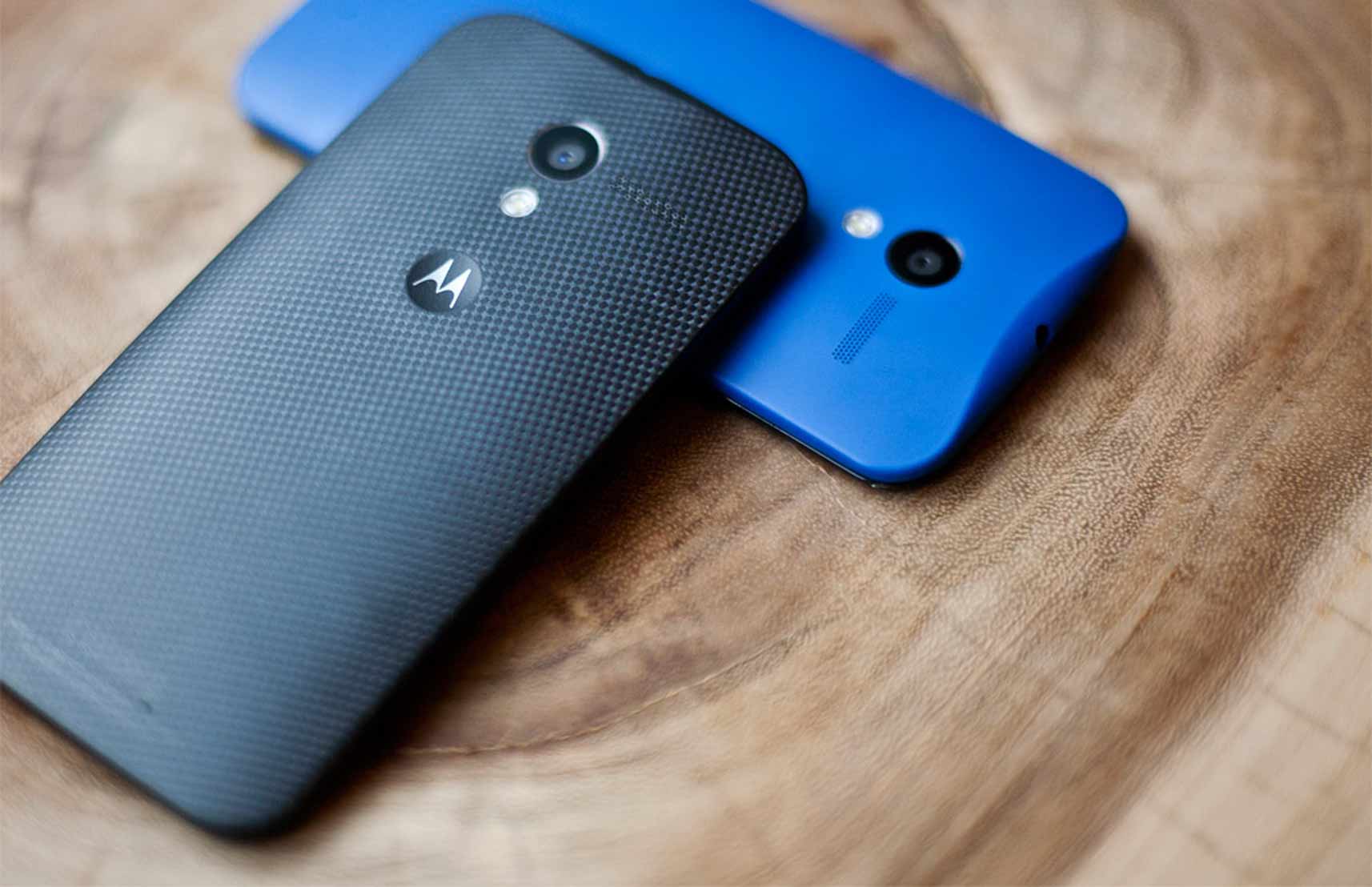 Confirming the Lenovo's claims, a recent report indicates that Motorola's next-generation Moto X smartphone would include a fingerprint scanner. One must note that earlier reports suggested that Motorola's fourth-generation smartphone, Moto X (2016), would come equipped with a heat pipe for passive cooling at the back panel, and will sport a metal frame design.

Xudong in his statement also added that Motorola handsets will now focus on giving high-end smartphones to its users while the Lenovo's Vibe range would considerably focus on developing budget smartphones. Even Lenovo announced that it would overhaul the Motorola brand to "Moto by Lenovo" which no doubts add to the authenticity of the news.