Koenigsegg CCXR Trevita is a name rarely heard by most of us. Well it was the world's most expensive car (price tag $4.8M) when the earth was in the mid-way of completing its 2019th successful revolution around the sun before one Mr. David MacNeil, CEO WeatherTech, bought a 1963 Ferrari 250 GTO for a whopping $ 70 million. Now for those who have their calculators out, this transpires to Rs 469 Crore!. Under the hood, the racing car is powered by a 3-liter V12 churning 300 bhp. 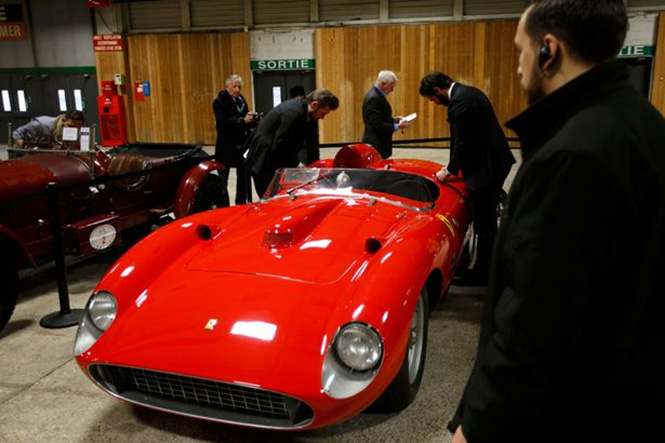 For facts, the earth covers 64800 mph. And the 1963 Ferrari 250 GTO with the iconic chassis number 4153 GT covers about 174 mph. So a big question that deserves an apt explanation would be WHY ON Earth is a yesteryears car that's a tortoise in comparison to the planets speed so expensive??. The simple two-word answer for this is CLASSIC VINTAGE. 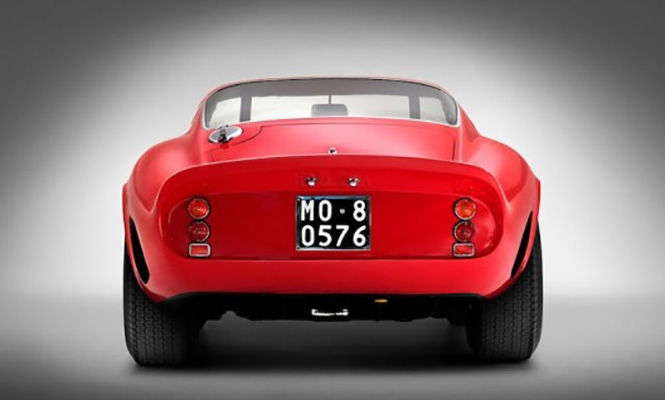 Owning and Driving around a Classic is one of its kind experience enjoyed by a few on this planet. But this not the only reason for such an expensive buy. The other and important reason is that there is always a good return on investments in Classics. The situation draws a parallel with that of classic paintings where the price for the painting keeps on increasing on a YOY basis. But yet the deal that happened on the world environment day has baffled many. But a few points that favor the rich deal include:

Ferrari 250 GTO(other color variants) have been a favorite of the classic car lovers. They have been previously auctioned and sold for $ 35 million and $ 50 million to a private seller. 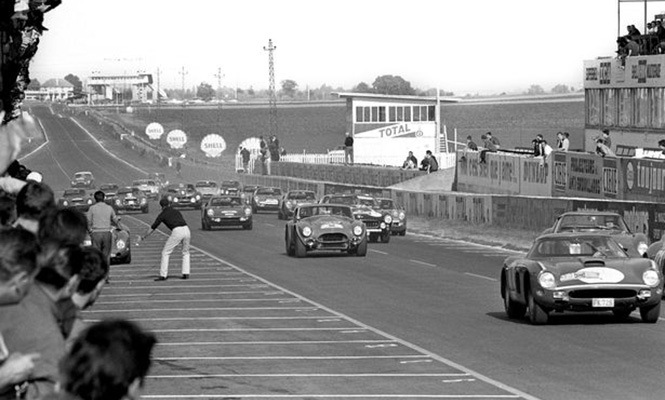 The Ferrari 250 GTO enjoys a fan base that no other GT has enjoyed during its reigning era as well as the post-retirement days. Some pundits claim it to be the greatest Ferraris that could ever be built.