It looks like, the German auto subsidiary BMW is considering every page of its book. Recently, the automaker has unveiled the 7-series Solitaire and Master Class limited edition for the global market, they had also appointed the Titanium Autos to open a new dealership in India. Besides, the carmaker has unveiled the concept of its upcoming 2002 Hommage for the celebration of 2002 Turbo's 50th anniversary. Now, heading straight towards the point, BMW's next generation M5 sedan flagship variant has been spied testing and cleared more about its design and features.

As the car was less disguised, we could clearly see the front end that comes attached with wider front grille and air intakes. Moreover, it's not the first time when the model has been captured on camera, earlier we had also seen some spy shots, but with heavy camouflage. 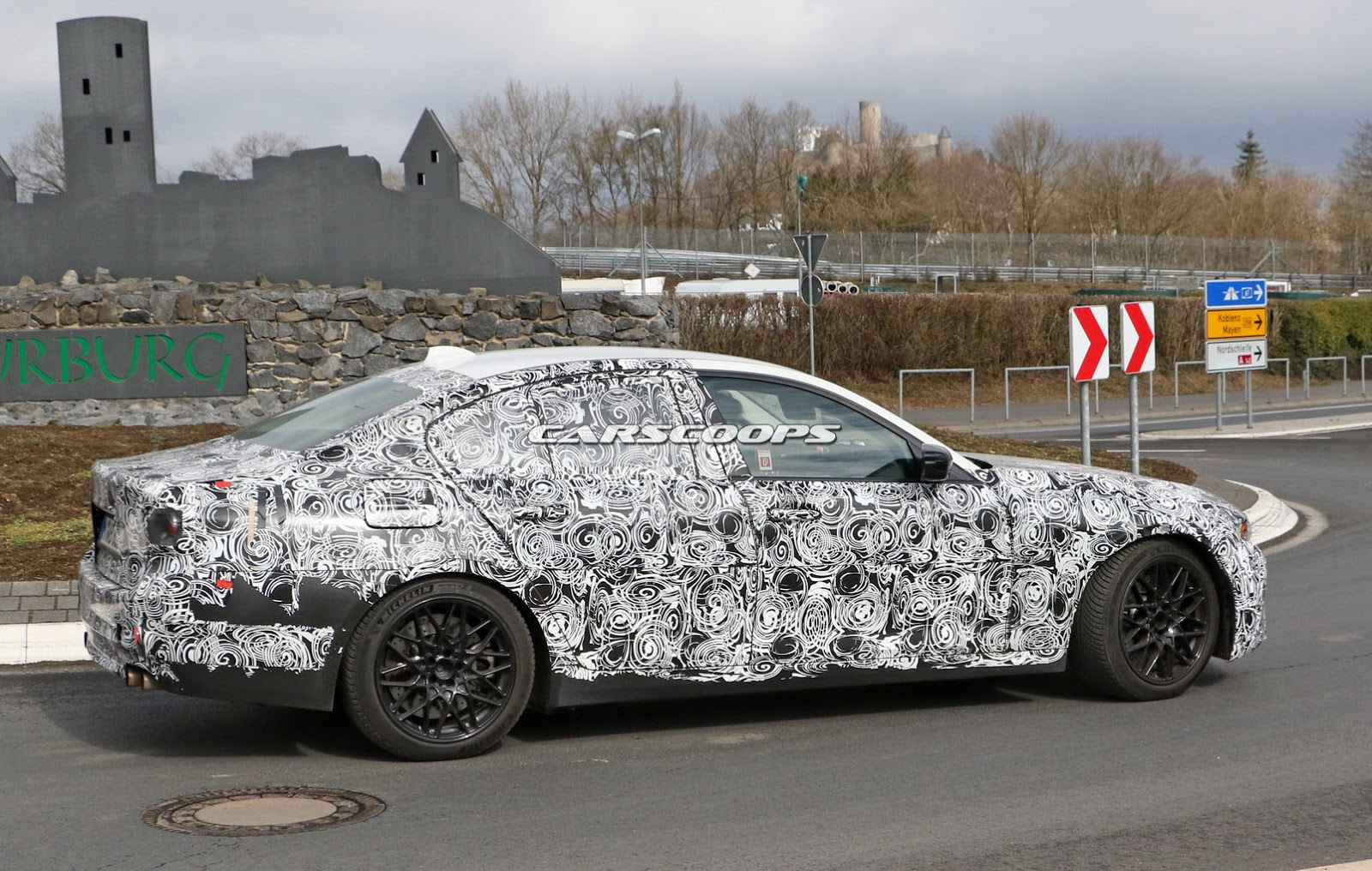 If we go through the pictures, we will find the vehicle with drilled disc brake as well as a piece of fibre in black vinyl at the front end which apparently indicates that BMW is trying to hide something here.

It is expected that the 2017 M5 would feature with the latest iDrive system to the cabin that is currently available in the new 7-series. Besides, it would come along with all the advanced technical support like semi autonomous, anti collision system, automotive braking system and much more. 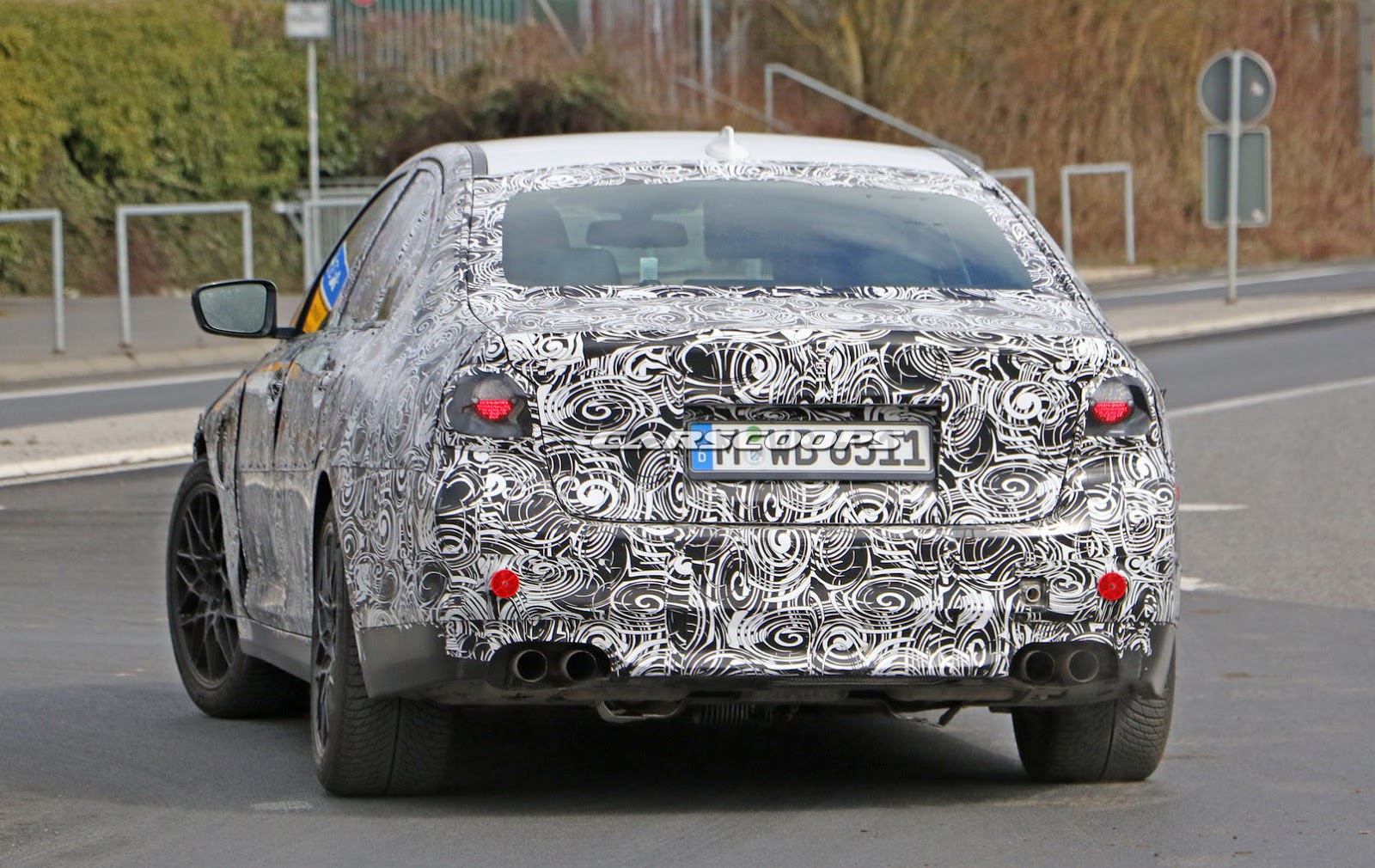 You may also like: Mahindra e-Verito Electric set to hit the Indian Shores on June 2

Under the hood, it could continue to be powered by the same powerhouse, however with an upgrade version. The specification of the existing engine is registered as 4.4-litre twin-turbocharged V8 motor that fire out a power of 559.65 Bhp and a torque of 680.62 Nm.