To mend its ruined reputation, due to the biggest diesel gate emission scandal, Volkswagen Group is trying its level best to regain the lost ground and reputation in the global market. In order to achieve this, few steps which German automaker has decided to take are like announcement of bringing more than 30 environment friendly electric cars by 2025 as well as to pay compensation to 5 lakh diesel car owners which amounts upto 1 billion USD under the buy back offer in the US.

The carmaker has now come up with the transformation, which will be implemented on the petrol engine vehicles. Basically, the applicable change on the cars will be the installment of gasoline particulate filters which will collect and reduce the amount of emitted particulate matter. Reportedly, the company will roll out 7 million VW vehicles every year with this particulate filter technology by the year 2022.

Volkswagen AG, CEO, Mr. Mathias Muller said to the shareholders at the Volkswagen’s 56th Annual General Meeting (AGM) at Hannover, “We are continuing our intensive efforts to enhance the environmental compatibility of our diesel and gasoline models”. Muller further said that the first vehicles to feature the gasoline PM filters would be the new VW Tiguan and the new Audi A5 to be launched in 2017. 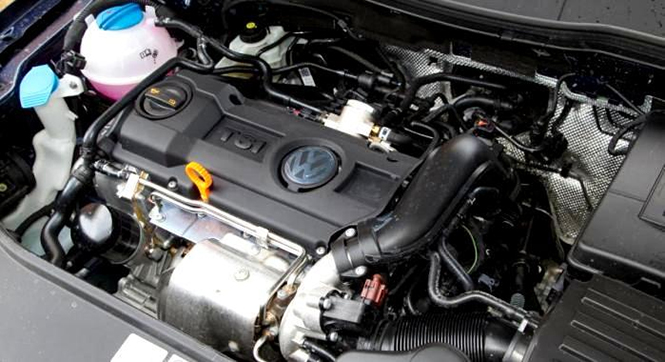 “We will successively equip the Group's new TSI and TFSI engines with gasoline particulate filters. This initiative will begin with the 1.4-litre TSI engine in the new VW Tiguan and the Audi A5 in June 2017,” Muller revealed.

It will be the first time when company will use this technology on to the petrol cars, earlier it was extensively used by the Volkswagen Group in its diesel cars since 2008. Having the simple working procedure of collecting particulate matter generated by the internal combustion taking place inside the engine. However, the petrol motor emits less particulate matter although that also can affect adversely, if inhaled. As the company claims the particulate filter can reduce the emission level of the VW’s cars by up to 90 percent. The initiative might turn out to be a great success and can help the automaker to recover from the diesel emission scandal guilt.

Volkswagen To Pay More Than 171 Crore As Penalty in India: Check out Why
Views: 1873