The native hardware startup, Ather Energy is steadily working upon India’s first ‘smart’ electric scooter- S340, which could become the country’s fastest machine, says Ather itself. Reportedly, the vehicle’s clever construction carrying a powerful battery, hybrid aluminum chassis, and the aluminum swing arm would probably make it agile and keep the weight down.

Nowadays, the trend of electric vehicles have been pacing ahead at a brisk speed, besides, the Internal Combustion Engines can also be seen in most of the vehicles. The domestic startup is urging to spin the EV sector by launching the S340. During its unveil, the concept was showcased with a lithium ion battery pack attaining a range up to 60km with a top speed of 72kmph. Ather claims that the battery gets 80 per cent charged in just an hour via the fast charging mode. The electric scooter can survive for 5 to 6 years and run for at least 50,000 km in its life span. 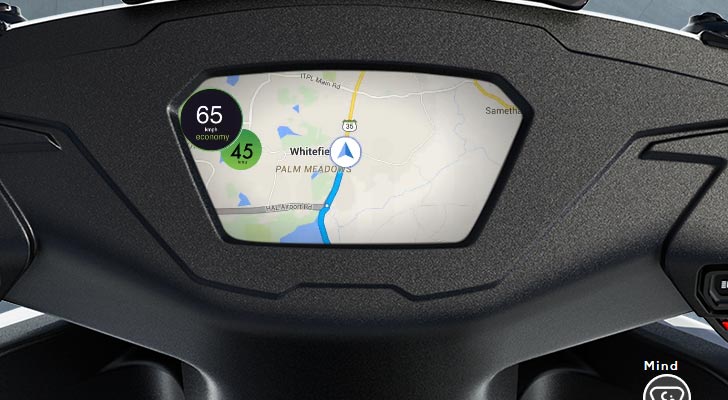 Chief Product Officer at Ather, Arun Vinayak, said, "Auto designs, up until now, have largely been optimized for petrol/diesel vehicles and hence these cannot be used as reference models for electric vehicles of the future. We did not study existing e-vehicles either since most are designed to simply be urban mobility solutions - their maximum speeds may go up in the range of 25-30 km/hr and they are also missing basic safety requirements. We on the other hand, are aiming to build a product that will be faster than even petrol vehicles."

"Extra mass is not desirable on rides so we wanted to clean that out. It also enhances the overall performance of the vehicle because lesser metal means lesser energy is required to propel the vehicle forward," Vinayak commented on the low-weight of the scooter.

Production of the scooter is slated to be started later this year. The steps will include the initiation of the product itself at first followed by the charging mechanism, says Ravneet Singh Phokela, Chief Business Officer at Ather. The first task is entirely under their control, however, it is the latter on which the actual go-market depends, he added further. 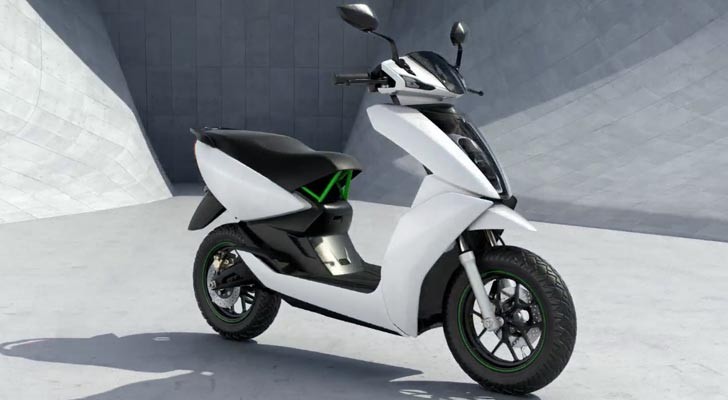 Sources suggest that the scooter is going to provide a cloud-based data service. A couple of features are a profile-based login, in-build driving modes, and on-board navigation. Moreover, the S340 gets an integrated system, which aids in configuring the ride and profile preferences. The touchscreen dashboard will let you syncing of the navigation routes.

"This is a high tech product and consumers will most likely have to pay a premium - perhaps somewhere between a Honda Activa and a Vespa. But it is important to note here that it is a premium product not because it has a diamond-encrusted exterior but because it is a tech-driven product and that will excite only a certain kind of consumer. That typically would be early adopters in any tech-driven curve, which is what we are going after," says, Phokela.

Ather Energy to Expand its Reach to Other Cities Soon
Views: 903