Audi A6 Unveiled In China, Expect A Launch In India

When we give attention to the A6L, it looks similar to the standard model considering the front and back characteristics of the vehicle. This side takes a big difference in the profile. The A6L comes with an increased length of 111mm than the standard A6 model and wheelbase has also increased high up by 100mm. When comparing the both, the E-Class gets 141 mm longer wheelbase in India as compared to the standard version. 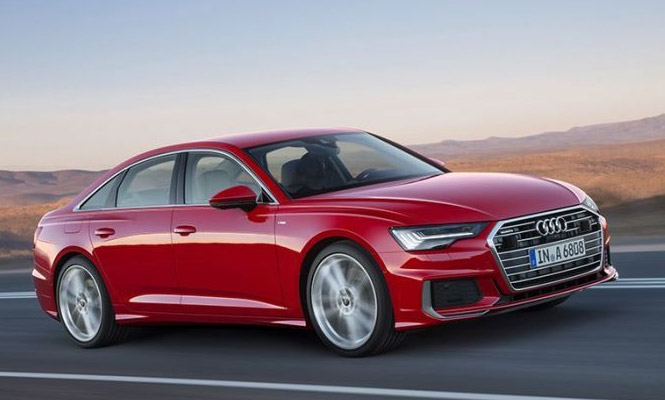 The Audi A6L is likely to come up with multiple engine choices of a 2.0-litre petrol engine generating a peak power of 245PS. Audi is also expected to come up with a plug-in hybrid and hybrid engine launches of the A6L keeping the trend of the hybrid and electric vehicles in China.

The Audi A6 is likely to go on sale by 2019 in China and the Audi A6 L will only be launched in China. Although, the company can bring the longer base version to India as well to compete with the Mercedes-Benz E-Class LWB.

The company is expected to launch the new A6 version in 2019. Just like the existing A6, the new model is expected to continue with the CKD route. The existing version is marked in a range of Rs. 55.88 lakh to Rs 56.69 lakh across India. The new Audi A6 will compete against the Jaguar XF, BMW 5 Series, Mercedes-Benz E-Class and the Volvo S90.

Tags:Audi A6 Unveiled In China, Audi A6, Audi A6 in India
Previous Story Next Story