Bajaj to Re-Launch Chetak with New Features in 2019

India’s most popular scooter, Bajaj Chetak which was promoted with tagline ‘Hamara Bajaj’ is expected to come back in 2019. It was under production from 1972 to 2006. The emergence of automatic scooter that time made the bike maker discontinued the model as the Bajaj was not having plans of updating Chetak with a gearless transmission. However, its re-introduction was also hoped and expected by the experts and the Chetak Lovers.

If going by the surfaced patent lately, it will be a premium scooter with a host of fancy features in trend. Altogether an electric version of the same suggested to be named, Chetack Chic is also in question. Its introduction at the price sticker around INR 70,000 not only turn the audience woo for the scooter but also help in expanding the brand’s market share in the scooter segment. 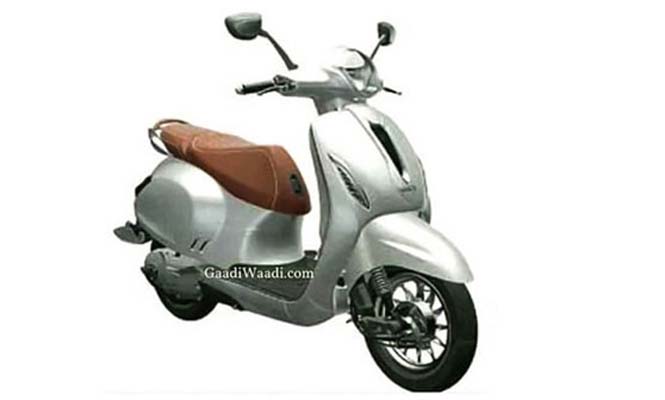 The Chetak which will be introduced in 2019, will be a premium offering as confirmed from the leaked image. It will be a unisex scooter with an upmarket design and styling. Other than this, it will be seen with aspects such as comfortable riding position, upright handlebar and wide set footpegs, fully digital instrument console, multi-spoke alloy wheels and Bluetooth connectivity.

In terms of technology, we can expect 2019 Bajaj Chetak with trendy technological aspects being provided in the current range of scooters. It could get the LED headlamp, digital instrument console with Bluetooth connectivity. Other than this, we can see the prominent pair of suspension and brakes with a combi-braking system that will offer precise braking in order to safeguard occupants life. 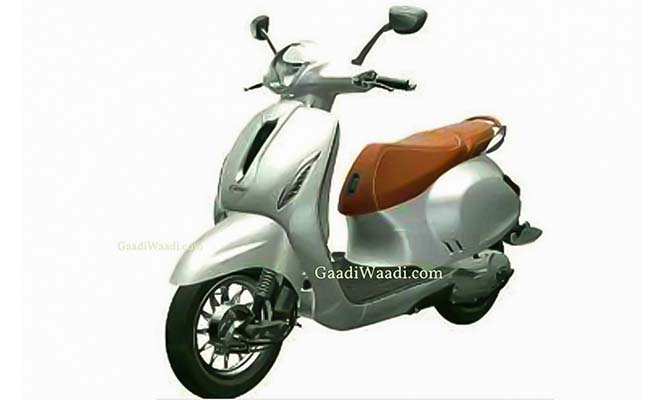 From the leaked image, it is looking like a lifestyle scooter. We can observe the design inspiration from scooter produced by Italian manufacturers like Piaggio and Vespa.

The automatic scooter segment is growing day by day with the introduction of new models. Lately, the 125cc scooter segment received three new offering from different manufacturers. Like the Suzuki Burgman Street 125, TVS Ntorq 125 and the Honda Grazia. If going by the leaked image, it is expected that it will be a premium scooter with the powerful engine. So we can see, the upcoming Chetak fighting against the top end variants of Vespa, and Aprilia SR150.

As per the surfaced reports, the Chetak Scooter will be priced premium around at INR 70,000. However, an official launch date is not revealed by the Bajaj yet. Though, we can expect it anytime next year.