Bajaj, the giant Indian two wheeler manufacturing firm has finally announced the arrival of its most awaited bike, the 2017 Pulsar NS200. The company has also unveiled a teaser image of the bike on its official Facebook page. The booking of NS200 has already been started and the total cost of the bike is expected to be fall between Rs 1.15- 1.20 lakh (ex-showroom, ABS). According to some reports, the beast will be launched next week and the dual tone colours of it will arrive with ABS and Fi availability.

Previously, The auto giant had stopped the production of its naked NS200 model and simply pushed its AS series instead of its NS model. Finally, the wait of the NS fans has come to an end, as the company is going to offer the best-looking 200cc naked street bike in the upcoming days. The company, over its official page said, “The ultimate naked street fighter is all set to take over the streets. The all new 2017 edition Pulsar NS200 is coming soon. Stay tuned.”

The new 2017 Bajaj Pulsar NS200 is powered by the same 199.5cc liquid cooled engine, which now comes with fuel injection instead of the old carburetor setup. The engine is capable of churning out a maximum power output of 23.17BHP along with 18.3 NM of peak torque with the help of a 6-speed transmission unit.

The street fighter bike had been showcased at a dealer event in the country, in all new dual shades of the exterior. The new color variants will include a great-looking combo of Matte and Gloss finish. Previously, the NS200 competed with KTM RC200, which was second in the list of the best 200cc bike, but this time the Apache RTR 200 will be the direct competitor of the bike. 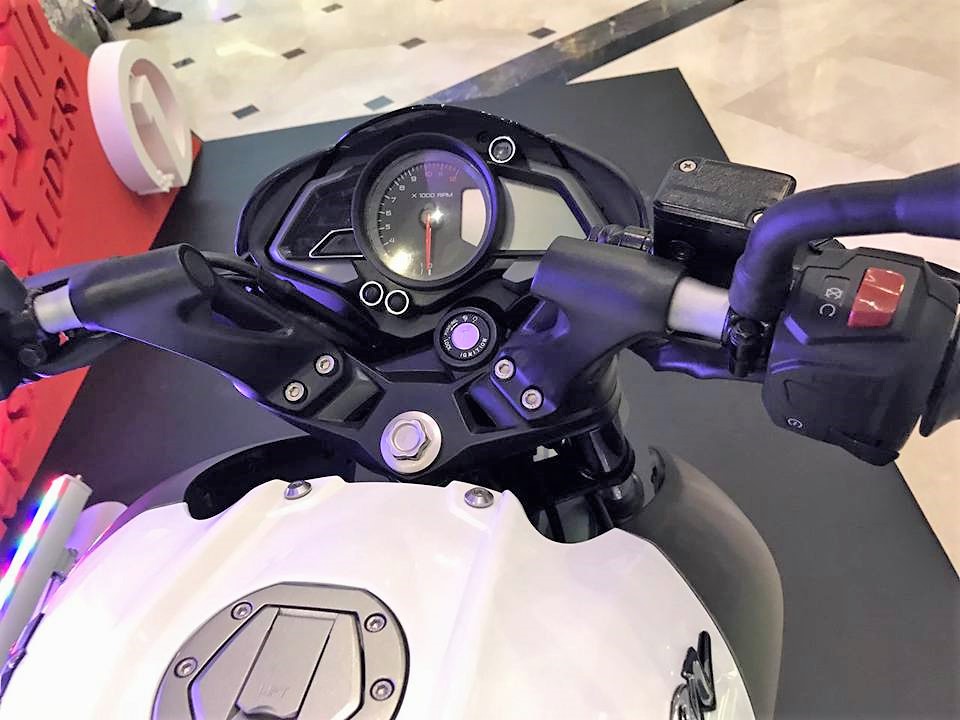 The competitor TVS Apache RTR 200 was launched last year in the country, with approximately the same price tag as Pulsar NS200, or we can say a bit cheaper, as Bajaj is also providing some additional safety features with the new arrival. The safety changes include an optional availability of ABS with an extra cost, and the front 280mm disc brake is also likely to be replaced by a 300mm disc brake.