The much-hyped naked streetfighter from BMW Motorrad, BMW G310R along with its adventure sibling the G310GS is likely to mark its presence in the Indian biking industry anytime in the second half of 2018. The news has already been confirmed via a motoring forum Auto Car India. As an idea, we can witness both these lightweight category motorcycles at dealerships in July 2018.

It will really be surprising that the reason behind the BMW G310R delay is the dealerships. Also, the German bike maker is looking forward to ending up the lack of dealerships by introducing three new outlets by the end of this year at Delhi, Chennai and Cochin and 3 more in Chandigarh, Kolkata, and Hyderabad in 2018.

As of now, the brand has four dealerships in cities such as Ahmedabad, Bengaluru, Mumbai, and Pune. However, the introduction of Delhi and Chandigarh dealerships will help the bike maker to cater 4-5 nearby states. Currently, here are CBU models available at the showrooms, the mid-size bikes will hit the floor later in time. 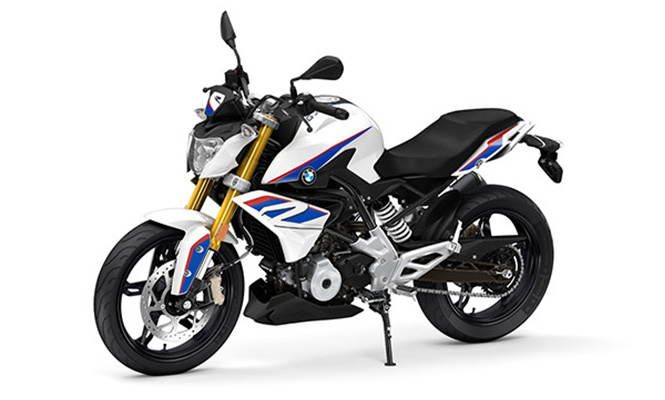 Post the commencement of new dealerships, the strong network will support the manufacturer to attract a large number of audience for the G310R and G310GS.

If the pricing of both the BMW G310R and G310GS is concerned, they are expected to price in the similar range of INR 2.25-2.50 lakh and will go in competition with the KTM 390 Duke in the segment. The production of both bikes will take place at German auto major's partner TVS facility in Hosur.

Under the fuel tank, both the bikes share similar 313 cc displacement engine which in association with the 6-speed gearbox is capable of generating the maximum power of 33.6bhp at 9500 rpm and peak torque of 28Nm at 7500 rpm. Other than this, the cycle parts on both the G310R and G310 GS such as the engine, brakes, suspension, chassis, alloy wheels and exhaust are similar. 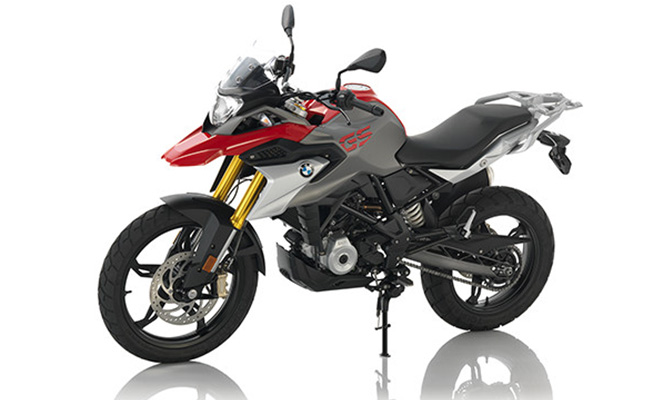 Moreover, the most affordable adventure tourer from the GS family, the BMW G310 GS gets all the necessary components for an adventure bike including a long travel suspension, raised front mudguard and muscular tank extensions that along with pair of the Metzeler Tourance tyres wrapped on the 19-inch front and 17-inch rear wheel give a rugged appeal to the motorcycle.

In their particular segments such as naked and adventure one, the BMW G310R and the G310GS will compete with the opponents such as the KTM Duke 390, Bajaj Dominar 400 and Mahindra Mojo, and the RE Himalayan respectively.