BMW i8 Facelift to be Revamped with More Power

Yeah, You read it right! The most veteran plug-in hybrid sports car BMW i8, which was initially introduced as the BMW Concept Vision Efficient Dynamics, is now reported to get some new updates. Some spy shots of the relevant model have already surfaced on the internet that were captured while the i8 facelift was having test rounds in Germany. We aren't certain at the moment, but the first upgraded i8 could come out by 2017.

Those who are unacquainted with this model, it first made its celebration at the 2009 international motor show in Germany followed by various similar events including Auto Expo India as well in 2016. Moreover, the first i8 version reached at the showrooms in the UK in 2014. 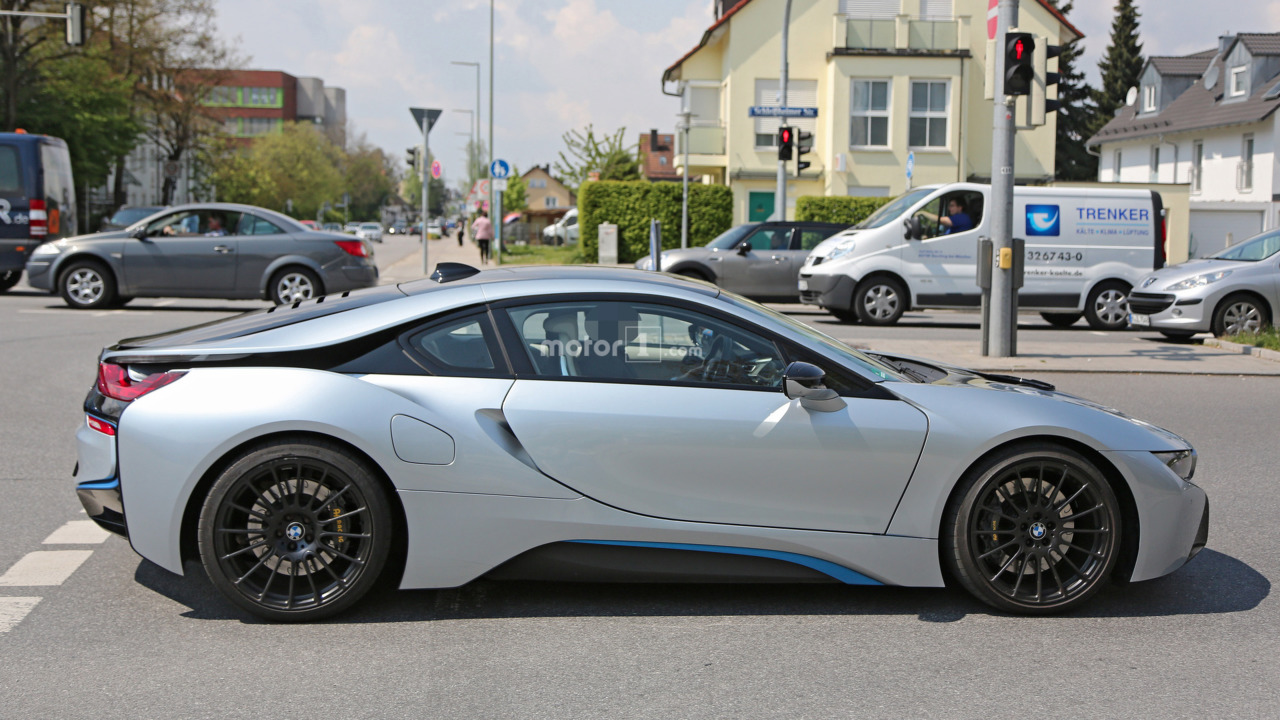 Also recommended: BMW i8 Facelift To Be Introduced in India by Q4 2017

Now, pursuing the details, BMW may offer this facelift with slightly high performance as well as can have some visual updates. Currently, it is powered by a turbocharged 1.5-litre 3-cylinder engine that has also been paired with an electric motor of 7.1 kWh, which produced an overall power of 367 Bhp.

As the report suggests, the engineering mule was spotted with a new opaque rear engine cover along with cooling vents. In details, the 2017 facelifted i8 would be powered by the same 1.5-litre turbocharged petrol engine but with a new battery and a revised 6-speed automatic transmission to produce more power of about 425 Bhp. 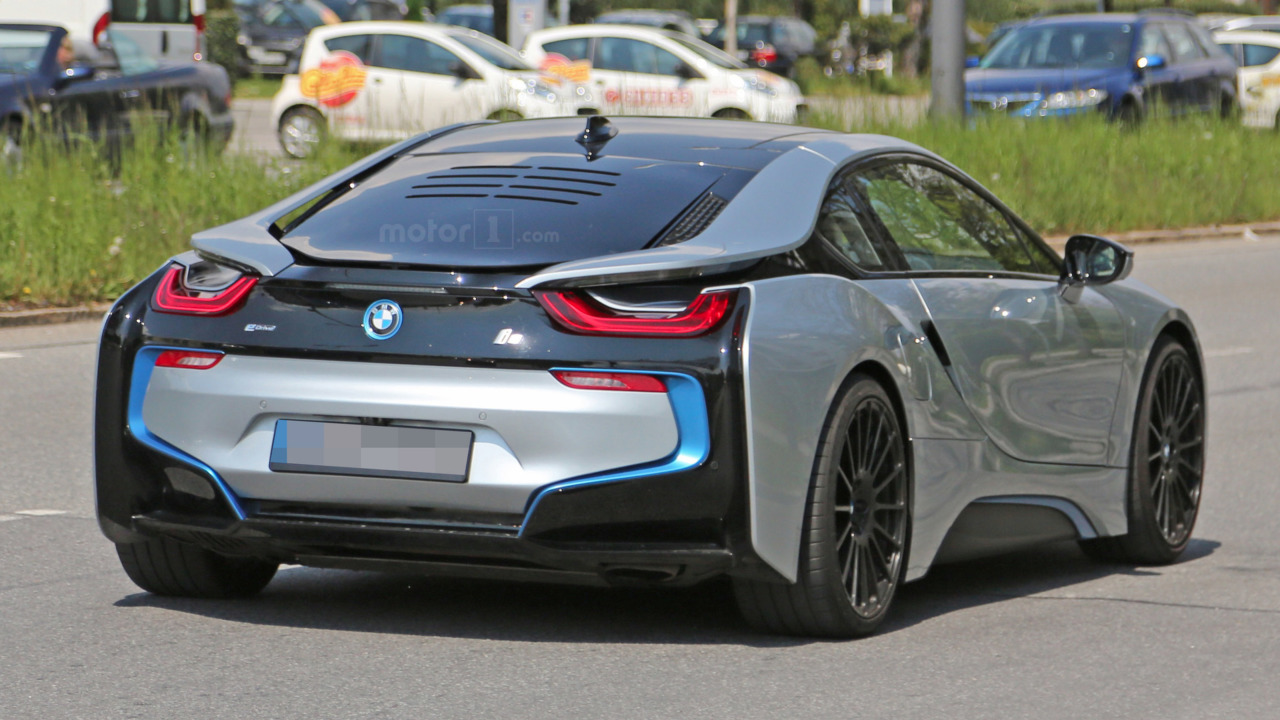 Besides, there is rumour about another version of its plug-in hybrid that may come with a more powerful engines fitted with either a 2.0-litre Biturbo four-cylinder unit or a 3.0-litre Biturbo six-cylinder unit. Might be christened as i8s, the former trim could make 320 Bhp while the latter will fire out 480 Bhp. Expect a modified electric motor to send the power at front axles.

Tags:BMW, BMW i8, BMW i8 Facelift
Previous Story Next Story